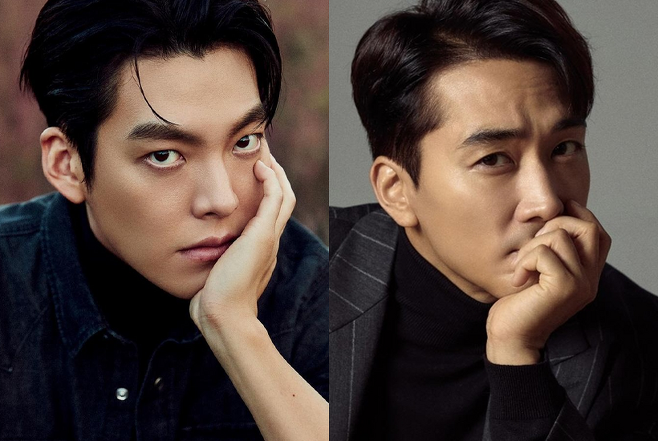 Set in 2071, when people cannot live without a respirator due to severe air pollution. Based on a webtoon of the same name. Kim Woo-bin plays the legendary delivery driver ‘5-8’, and Song Seungheon and Esom are also cast. The production cost is said to be 25 billion won. Song Seungheon is playing the villain! 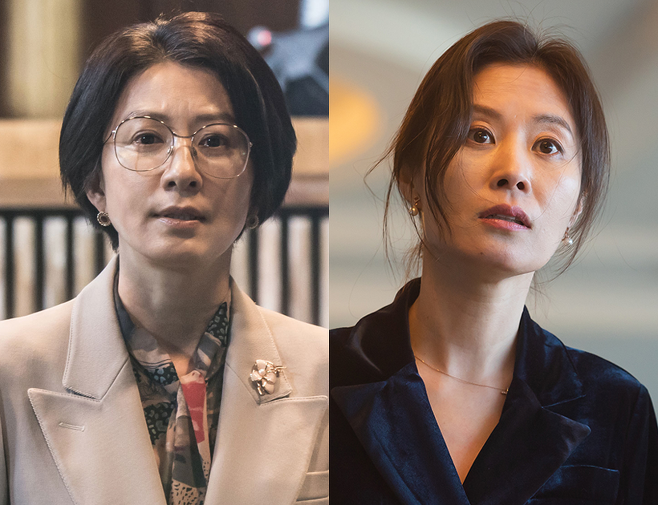 Hwang Dohee (Kim Hee Ae), a master of image making and in charge of the strategic planning of a conglomerate, jumps into the election board to make human rights lawyer Oh Kyeongsook (Moon Sori) the mayor of Seoul. The fact that we can see Kim Hee Ae and Moon Sori’s “Womance” is already touching. 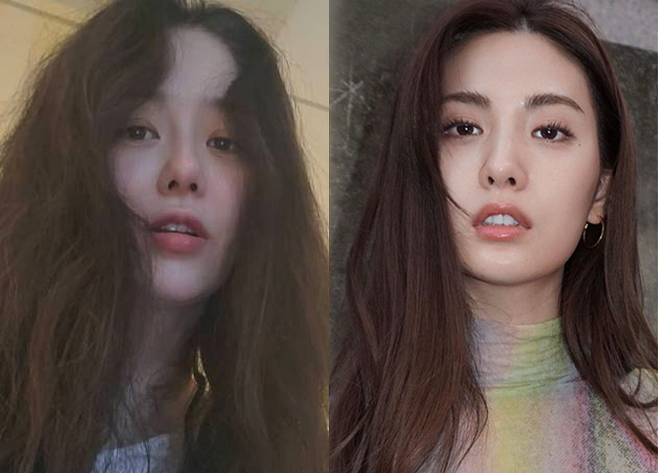 It is based on a webtoon of the same name that has been popular for three years since 2015. Nana and Ko Hyeonjung play the main characters of different time zones, portraying the double life of BJ Kim Momi, who has an ugly face but unrealistic body and dancing skills. . 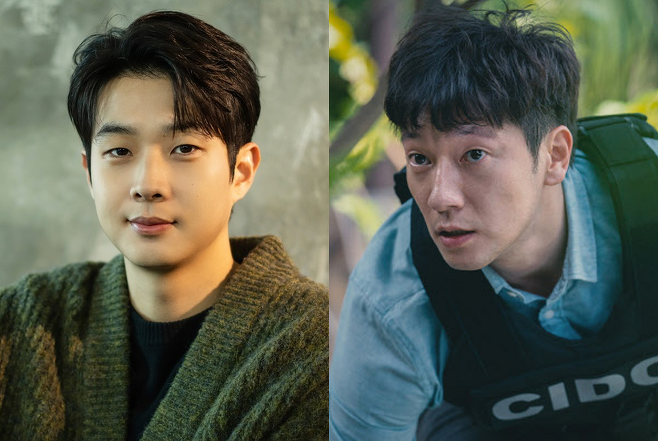 It depicts the confrontation between Lee Tang (Choi Wooshik), an ordinary college student who realizes that he has the ability to discern good and evil after committing an accidental murder, and Jang Nangam (Son Seokgu), also based on a webtoon of the same name. The meeting of two popular actors who are favored by the public is also highly anticipated. 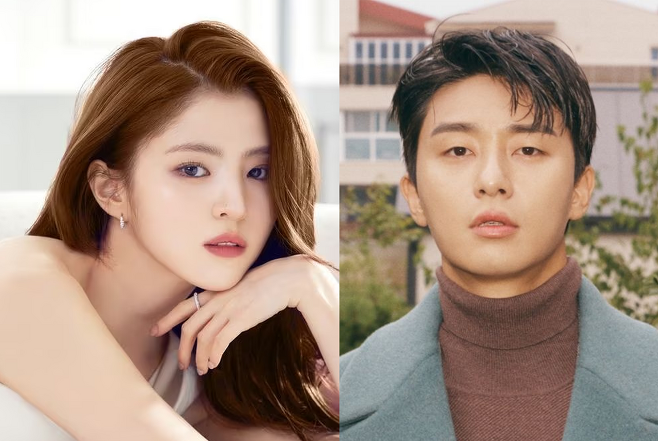 ‘Gyeongseong Creature’ created a buzz with Park Seo-joon and Han Sohee’s meeting. It deals with the story of monsters that appeared in Gyeongseong in 1945 and even more monstrous humans. Soo Hyun and Wi Hajoon, who became global stars with ‘Avengers: Age of Ultron’ and ‘The Squid Game’, will also participate in the work. 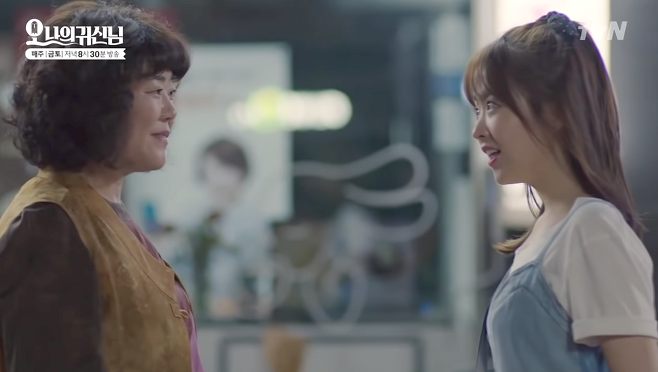 Based on a webtoon based on the experience of a nurse in an actual psychiatric ward, Park Boyoung plays the main character ‘Jung Daeun’, and actors such as Lee Jungeun, Yeon Woojin, and Jang Dong yoon will provide warmth to the work. Directed by Lee Jaegyu, who directed ‘All Of Us Are Dead’. 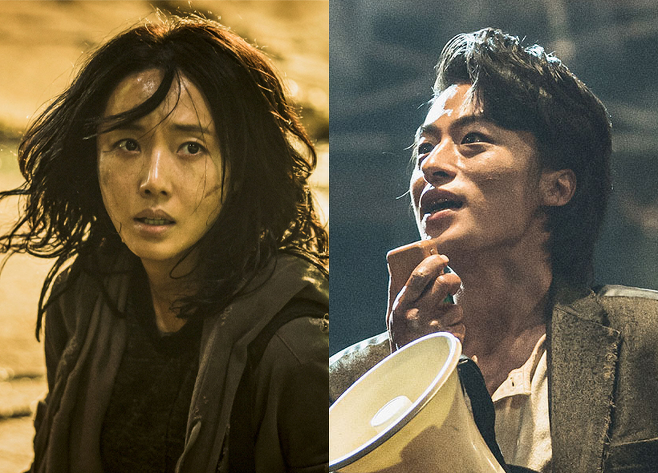 If the previously introduced works are based on domestic webtoons, this work is a new series based on the world view of the famous Japanese cartoon ‘Parasite’. The two actors, Lee Junghyun and Koo Gwanhwan, who appeared in the director’s previous film, ‘Peninsula’, and the rookie actor Jeon Soni will work together. 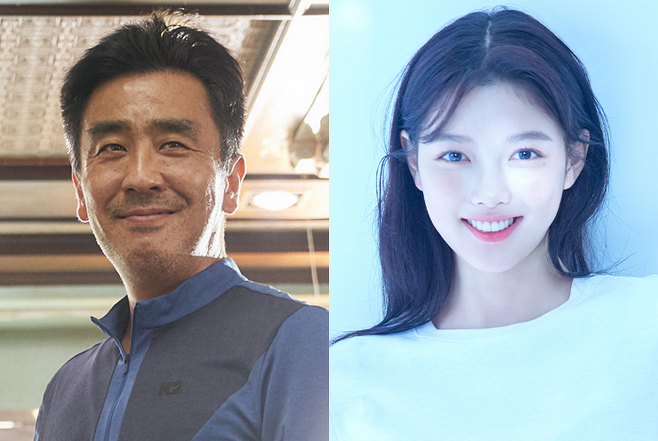 Directed by director Lee Byunghun, who made ‘Extreme Job’ a great success, it depicts a daughter who gets into a mysterious machine and turns into sweet and sour chicken and a father’s struggle to get her back. Ryu Seungryong and Kim Yoojung will play a father-daughter relationship.

2. The daughter really turns into a chicken nugget??

3. There are so many webtoons!! I’m looking forward

4. I can’t believe we’ll see a live action drama for Chicken Nuggetㅋㅋㅋㅋㅋ The webtoon was so fun but I wonder how they’ll translate it into video, I’m a bit worried, but the casting is making me raise my expectationa

6. Those are totally making me happy

10. Looking forward to Delivery Man, I’m not that interested to the rest of them 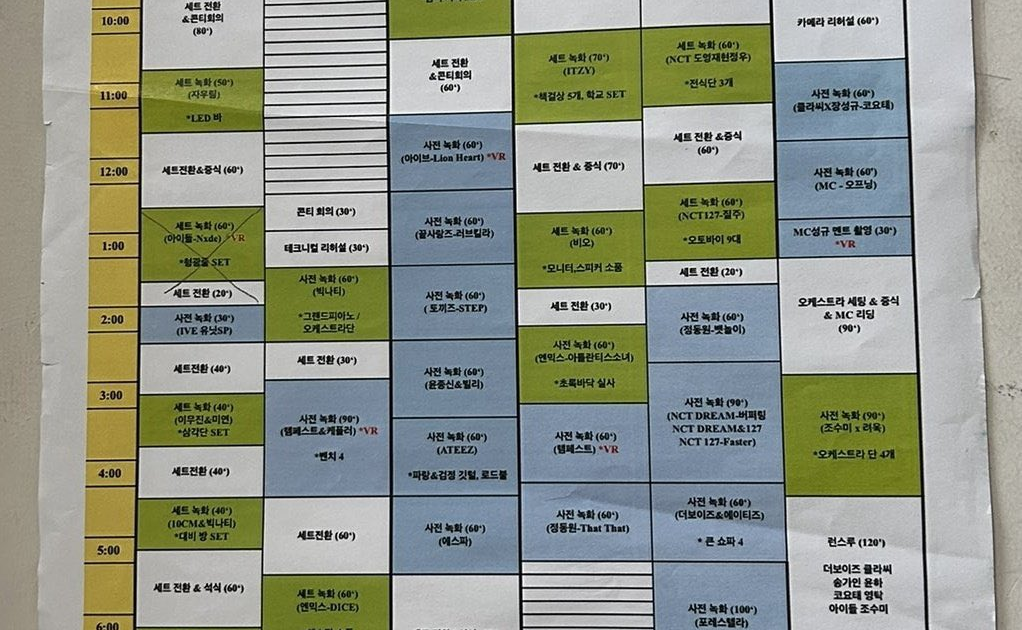