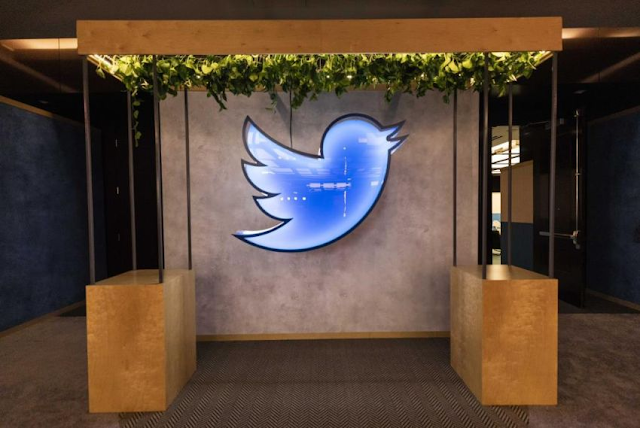 “They are auctioning furnitures from their head office…
This is seriously a story that will fail without a doubt.”

“Twitter 3rd party client, they are organizing a list of things that don’t work / things that work with Google Docs.
Currently 22 apps are not working, 45 apps are working normally.
Seems like Twitter Korea’s office will get closed hoho
They closed down the Twitter offices in Mexico, Africa, Hong Kong and the Philippines. Most offices in Australia, South Korea, Europe and India are also expected to close or be closed in the upcoming weeks”

“Twitter Client for World of Warcraft, they are able to upload images but they can’t tweet with text imput. I wrote something good so it’s a shame #WoW
Twitter to lay off 50 employees on its product team in coming weeks, Twitter could soon have fewer than 2,000 employees (meaning more than 75% fired after acquisition).”
Don’t screw this up ㅠㅜ
original post: here
1. Hul… wow…. ha……………..
2. Where am I gonna go to fangirl now?
3. F*ck, if all the fangirl material disappears, what am I gonna do? F*ck
4. F*ck, don’t f*ck this up…………….
5. Ah crazy, you can’tㅜㅜ
6. What the? My diary is on there
7. Just what did Elon Musk gain for making Twitter this way?
8. I don’t really tweet so it doesn’t matter that much to me but I’m curious, why did Musk buy Twitter? Was his goal to get rid of it?
9. Can Trump buy it?
10. Ahhh Elon, why are you doing this? 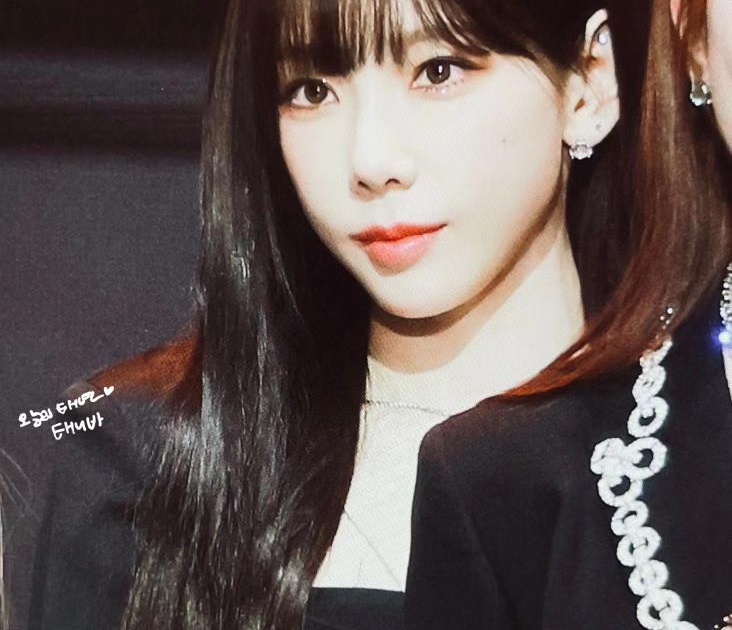 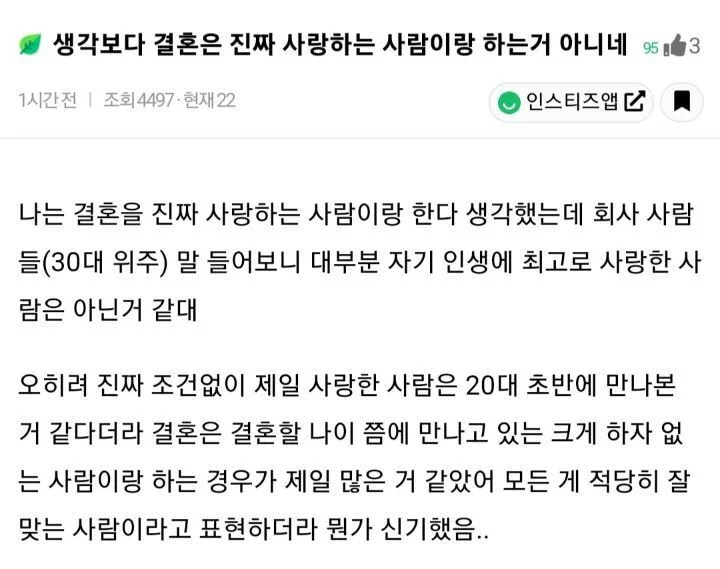