2. The lineup of their hit songs that will draw you in even now 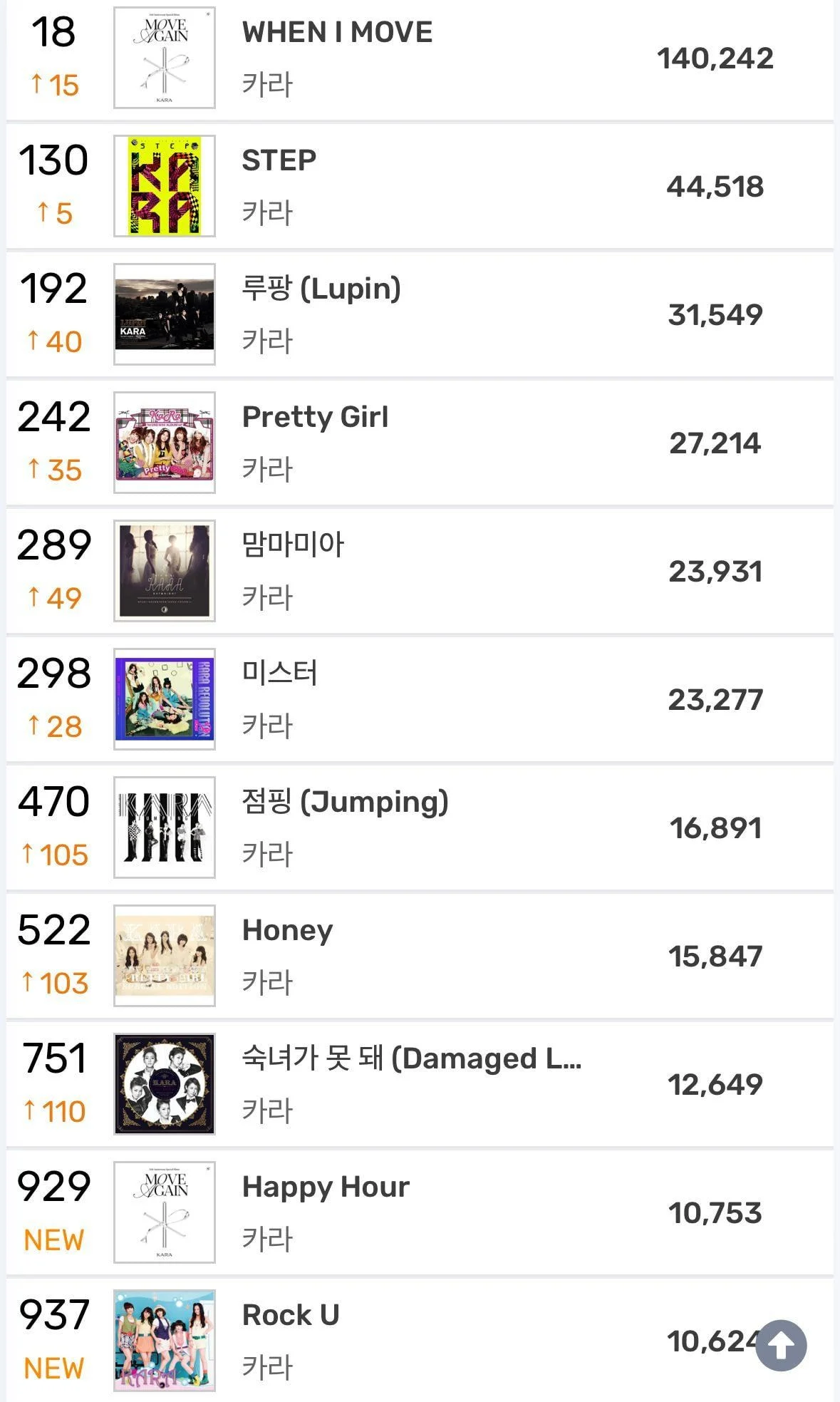 3. They’ve always had good public recognition -> because they are KARA

They even ranked 5th on Gallup once

4. Their enchanting visuals that look the same as before 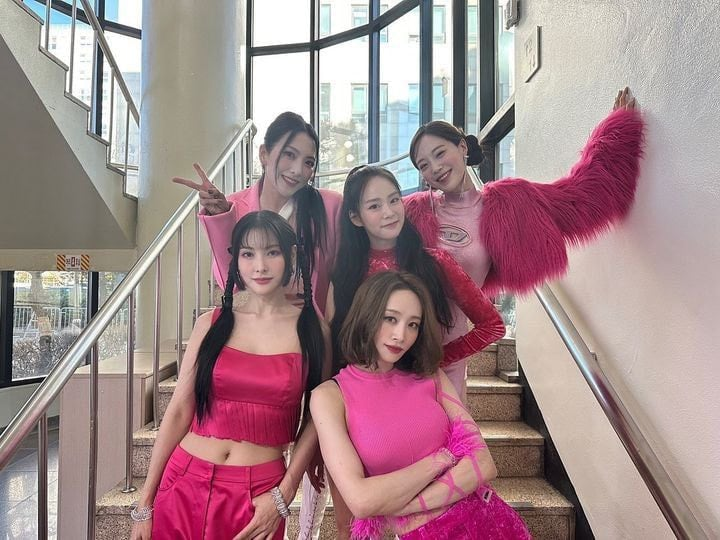 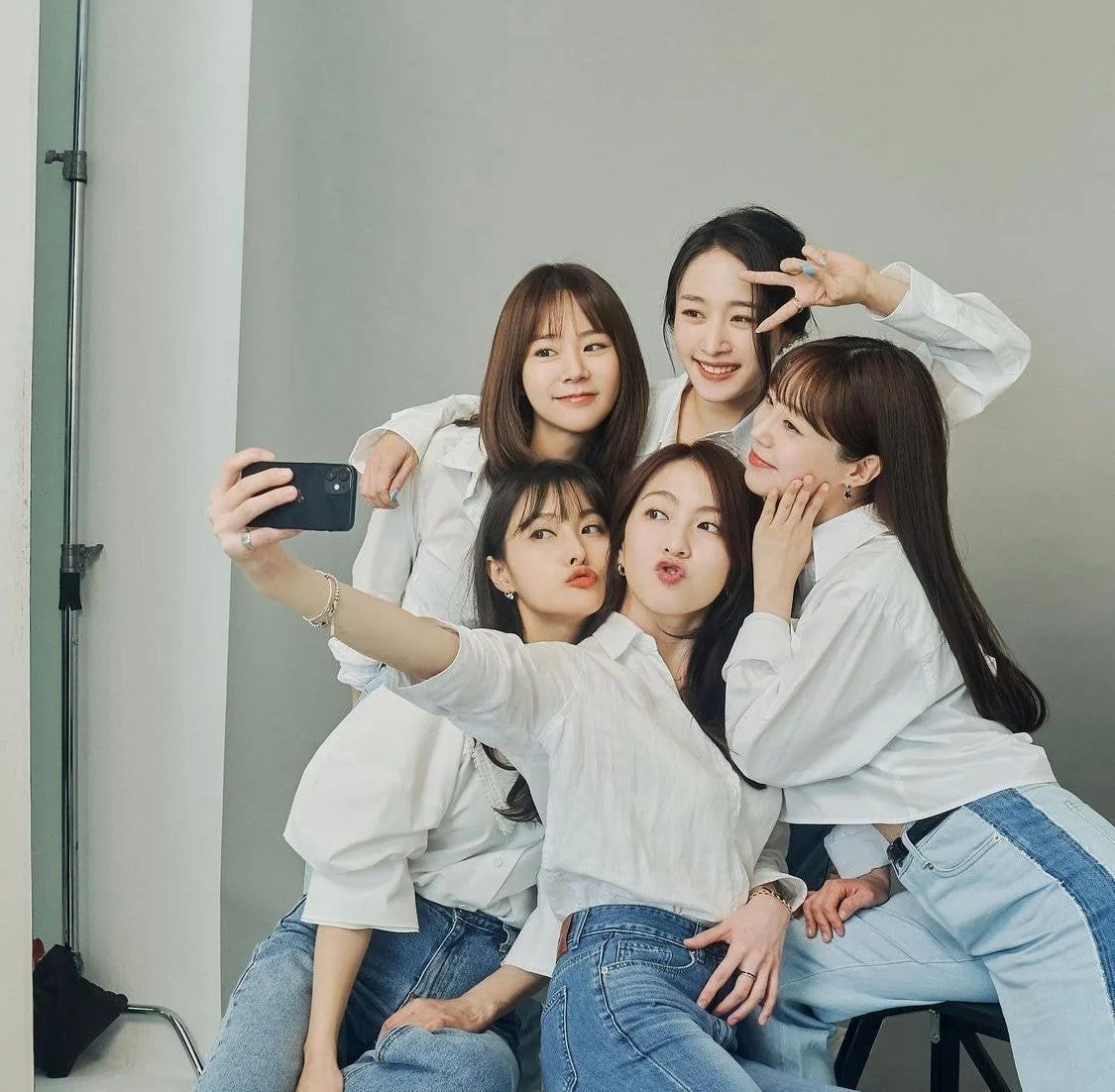 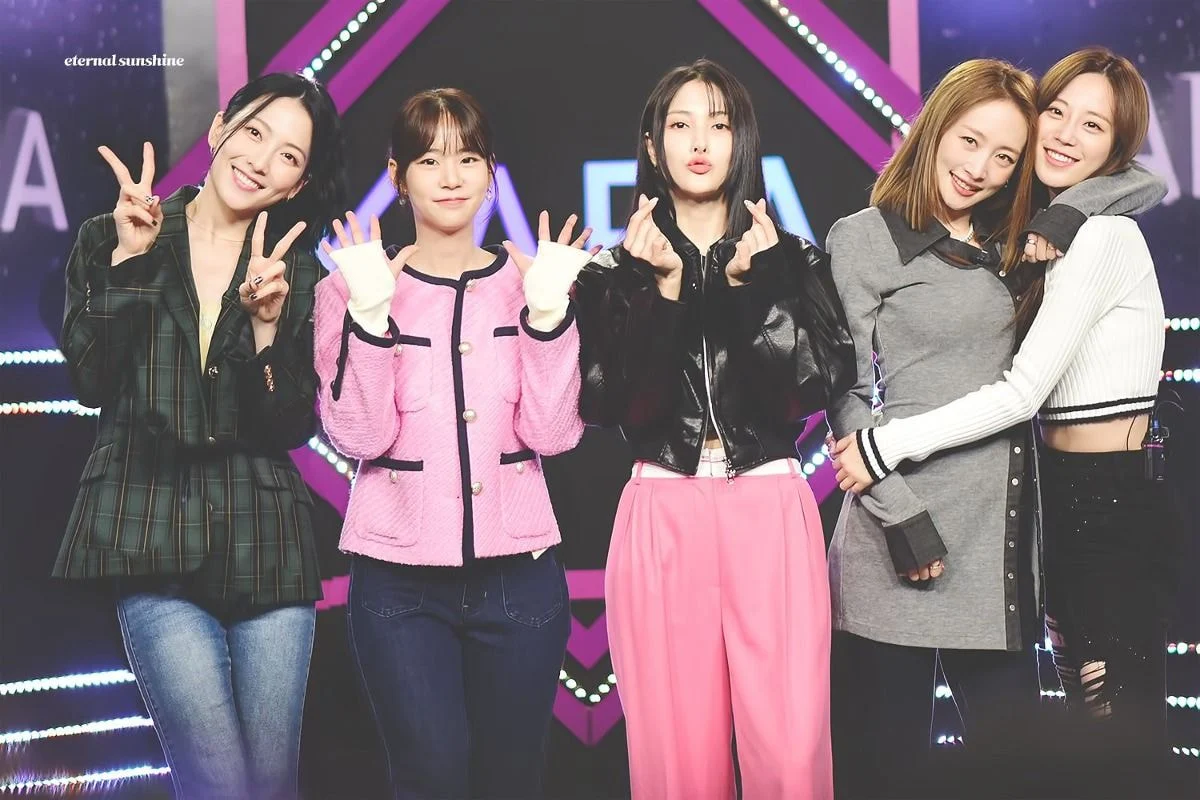 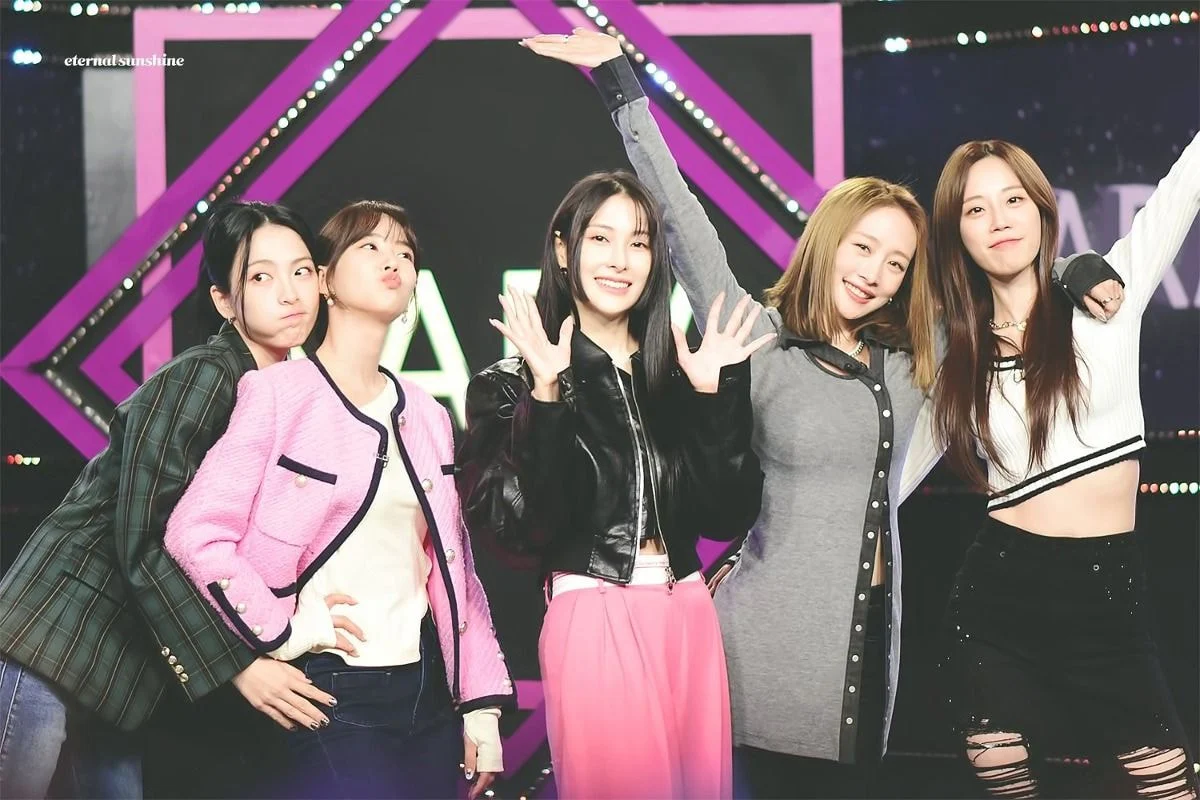 5. (From an otaku’s standpoint, this is interesting) The new members’ chemistry 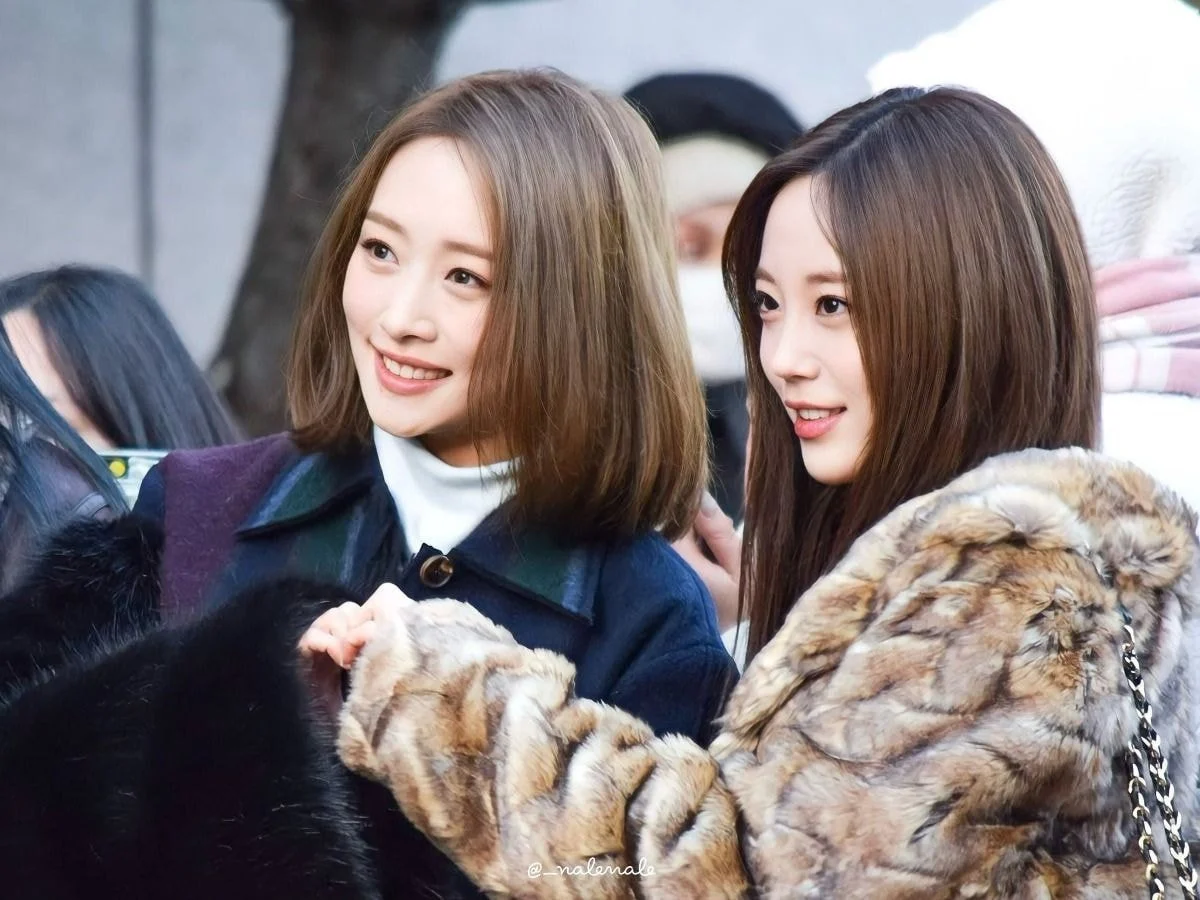 6. YouTube contents that came out at the perfect time

It can make people go down the memory lane as well as promote their new song so the marketing was well-thought.

3. 6, their company is RBW… they promoted them well and 2nd gen idols are also nostalgic

4. I think that everything contributed but the biggest factor is that their song is good

5. I feel like KARA picked a song that has 4th gen vibes but added their singing abilities on top of it

6. Everything…ㅋㅋㅋㅋㅋ I’m someone who was listening to their song since puberty and I’m even surprised at myself for still looking them up now…

7. Their reunion just feels so freshㅋㅋㅋㅋㅋㅋㅋㅋ there were a lot of 2nd idols who came back this year so I think that they joined at the right time. Also, I’m not sure if their song is considered good but it’s perfect for a variety project… like that program that Sunye and Kahi did

8. 1 is the biggest reason and it’s also because they are KARA… the new song is just too goodㅠㅠ No matter how big their brand value is, if the song sucked, they would’ve flopped right away

11. 6, the promotions were so well planned. If they only released the song digitally, I don’t think that they’ll be doing as well now