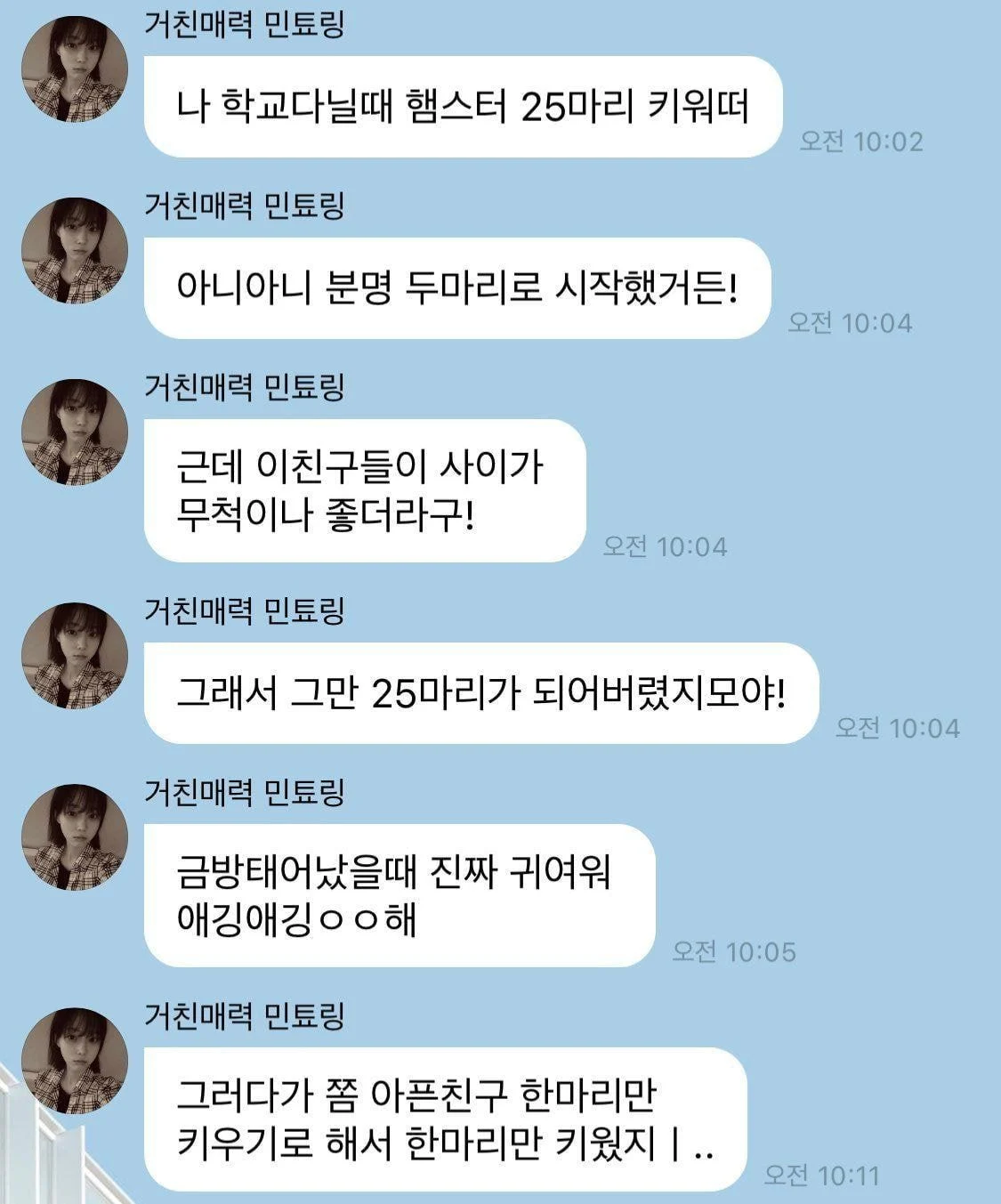 “I raised 25 hamsters when I was in school”

“No no, I clearly started with 2 hamsters!”

“But those friends’ relationship was extremely good!”

“But then I decided to only raise the one that was a bit sick, so I only raised one…”

She’s boasting about only raising one of them… The 2 hamsters become 25 hamsters, and we have no idea what the rest of them became. She’s the same member who got into the cat controversy

“For people wondering why Winter is at fault:

1. Hamsters are territorial animals. They get really stressed when other hamsters enter their territory

2. We should avoid having hamsters cohabit together. They have excessive reproductive rate. You need to work really hard to keep the babies separate and care for them separately when raising them” 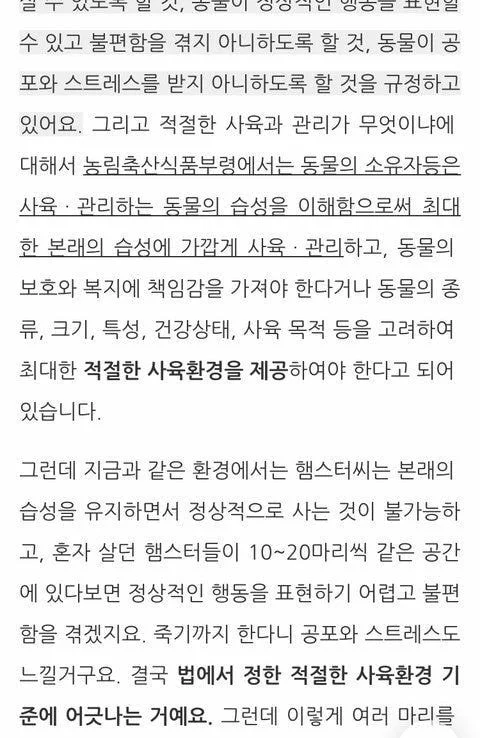 From Animal and Plant Quarantine Agency:

It’s hard for hamsters to live in a group of 10-20 and develop normal behavior. They feel uncomfortable and stressed. It’s against the proper breeding standards set by law.

Hamsters cohabitation is the problem

1. Oba, her head is seriously empty

2. It’s possible that she was young and she just raised them together without knowing. I bet there are a lot of Theqoo readers who have raised animals the wrong way because they didn’t know better when they were young too…. There are a lot of people who don’t know how hamsters live so they put them together, in the end, they fight for their food and die, although we’re slowly raising awareness on this issue, it’s still happening. Rather than bashing this idol, I feel like we should use this controversy to educate ourselves about this. This Winter person needs to be criticized of course, but we should avoid being too harsh with it. I hope that she realizes that her actions were really harmful to the hamsters

3. Winter and I are 10 years apart, yet at my age, and I raised hamsters at her age too… At that point in time, she was probably in elementary school… Even I knew that you shouldn’t raise hamsters together back then, how are people blaming the lack of education because she was young….. Even if she did it because she was young, how is she still joking about this now that she’s an adult? I f*cking can’t understand…

4. The reason why she said all this was to build herself up as some protagonist…ㅋㅋ

– That’s why I became the leader of hamsters

– Fiuh that was a long story

5. If you did it once, it can be considered a mistake, but she’s repeatedly been in similar controversies. The way she’s acting is just disappointing

6. Seems like she’s still not aware that her cat story became a controversy… Can someone wake her up? ㅠ

7. This girl damn… Her fan is paying for her to post on Bubble, but she’s creating her own controversies with it at this point…ㅠㅠ

9. Wow there are 2000+ comments hereㅋㅋㅋㅋ  This is amazing

10. It seems like she wrote this without knowing but I feel bad for her. She’s already gotten herself in a controversies because of pets, she should’ve been more careful after that…. I didn’t know you can’t put hamsters together, I’m learning something too

11. It’s possible that she didn’t know when she was young, but what’s up boasting about it now that she’s an adult?????

12. If hamsters are getting stressed due to overcrowding, they could bite their babies to death

13. I’m sorry, but how are the fans going to shield this when they flamed Kian during his controversy? Stop with the selectivity 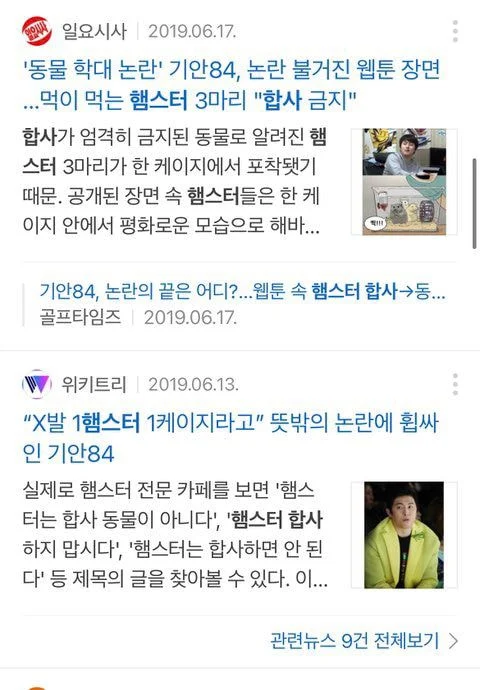 (articles about Kian84 drawing 3 hamsters living together in his webtoon)

14. Does she have no thoughts at all? She’s becoming unlikable

15. What an empty head…… She could’ve just stayed still

16. The shielding from the fans are so off-puttingㅋㅋㅋㅋ Looks like she’s the same kind as her fans

17. Hamsters cohabitation is a problem, but the other issue is her getting 25 hamsters, but only deciding to raise one of them. So what happened to the 24 others? The way she’s posting anecdotes on Bubble is so thoughtless…

19. Hul so what happened to the other hamsters….? 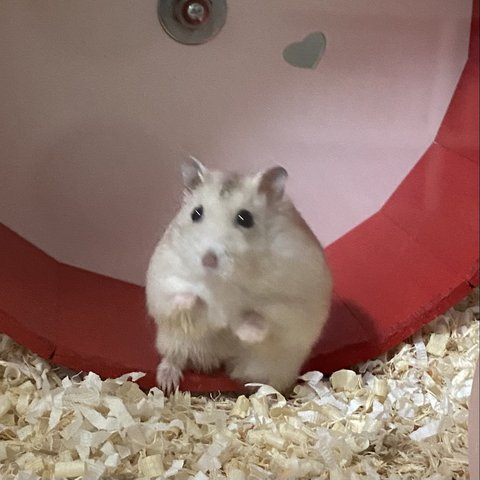 I’m so f*cking pissed off. Look at my hamster

Why would she even say that? It’s not even clever but just dumbㅇㅇ

Seriously, is she for real with raising 25 hamsters at once?… Even with only 3 hamsters, you would need to raise them separately

No but isn’t the fact that she’s raising 25 hamsters in one house already awful? How can she manage them all at home? From cleaning their poops to the smell… and hamsters are super loud at night. 25 hamsters is just a mess. She had 25 of them so there’s no way that she took care of them properly. My heart sank just thinking about what happened to the 24 remaining hamsters

When I was raising 3 hamsters, they ate each other up and one of them only had its head left and its body was completely chewed up… if she had 25 of them… then it’s just the hamster version of Battle Royal…