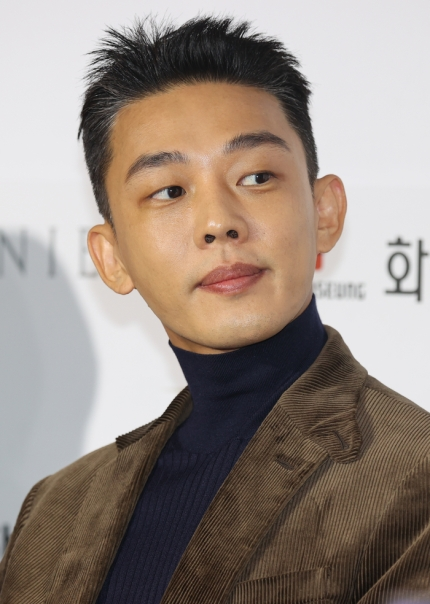 Actor Yoo Ah-in, who was mentioned as the cause of the Itaewon disaster, said that those rumors were “groundless.”

On the 1st, Yoo Ah-in’s agency said that Yoo Ah-in had nothing to do with the Itaewon disaster and said, “He left on the 29th and is currently staying abroad.”

After the massacre in Itaewon on the 29th, there were claims online that famous celebrities and BJs appeared in Itaewon and crowds gathered to see them. Yoo Ah-in, who lives in Itaewon, as well as BJ Kei(?) and BJ Seya, were cited as the causes of the accident.

1. This is just pure bullsh*t… They’re trying to create a divide between men and women and also trying to bandwagon people against celebrities, just look at the comments, it’s already happening

2. No but even if he went there, he wouldn’t be the one who committed the mistake

4. Even if he was there, what’s the correlation?

5. Looks like they’re begging to catch at least one celebrity no matter who it is f*ck. They need to all d*e

6. Celebrities sure are their easiest targets huh? Keep running towards that direction you fools

8. They just have to find a single cause to put all the blame on

9. There they are again trying to find someone we can all swear at. I’m telling you the only one to blame are the f*cking policitians

10. Their excuses are getting impressive… Sigh…