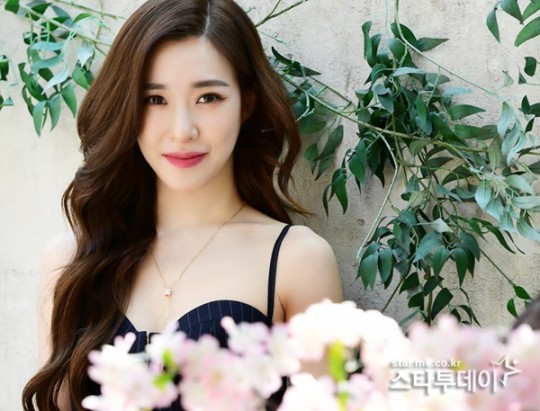 Article: Tiffany gets cast in the same drama as Song Joong Ki

6. [+54] Do you guys even know that Tiffany studied acting in the US ㅠㅠ? And she had great results in her musical too. Why are you all so mad when the drama hasn’t even started airing yet? ㅋㅋㅋㅋ The first thing she studied in the US was acting, which she then followed up by putting out a new song, going on a concert tour, and then auditioning for her musical in Korea, which she passed… She’s a hard worker, stop with the hate ㅋㅋㅋ You can save your criticisms for when the drama actually airs, right?

1. [+375] She’s not the female lead, she’ll just play a gyopo character, which she’ll do well since she’s a real gyopo herself ㅋㅋ People always start by hating.. just wait until it airs first ㅋㅋ Obviously the director saw something in her that fit the image they were going for.

3. [+83] Honestly, I think her acting still needs some more work… Maybe Sooyoung would’ve been better for this