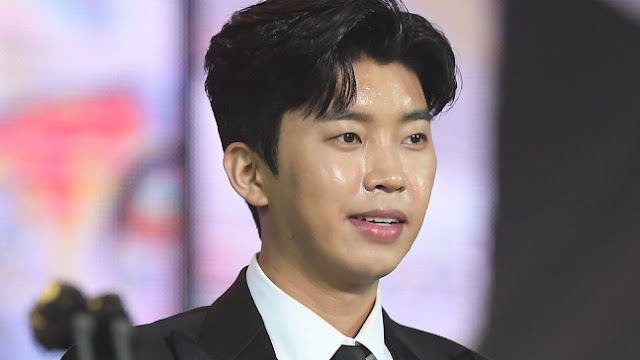 Article: Im Young Woong apologizes for smoking indoors, not wearing a mask “I will reflect”

1. [+372, -131] What kind of apology is this? I don’t feel anything genuine about it. If you think you can get away with acting like this because of your fandom, you are sadly mistaken. The public is not as lenient as you think they are. I don’t want to see you on TV anymore. Please leave all your shows and reflect.

2. [+234, -52] It took him a day to apologize because he wanted to clarify that it was non-nicotine… but who would even bother smoking anything remotely resembling a cigarette indoors these days? Should’ve just come out with an apology right away. I herad that it wasn’t even his first time and he was spitting and making donuts, too.. how cheap of him.

4. [+75, -34] A public figure should act like a public figure. Always think of how your words and actions reflect on you.

6. [+40, -10] Please use your brain in these situations. Go smoke in your car if you have to. Why would you smoke in front of so many people like that?

7. [+41, -13] It’s always the thugs who don’t know how to properly smoke cigarettes who are spitting in the streets without even realizing how disgusting they’re being. Im Young Woong should just take this as an opportunity to quit smoking. His image is already damaged enough for the CFs to stop rolling in.

8. [+28, -6] Just because it’s non-nicotine doesn’t mean you can smoke it indoors. I’ve never seen anyone smoke indoors like that.. how ridiculous..

2. [+5,778, -244] Look at him smoking in plain sight of female staff and a minor. I’ve never once seen anyone smoke indoors… he seems to have a completely different image off camera.

5. [+1,420, -33] How can you even think of smoking in such an enclosed space, where you’re so close to people that your shoulders are rubbing? And not only that, but he’s spitting on the floor… he has no basic manner of respect for anyone.

7. [+895, -34] Omo.. he’s smoking, spitting, blowing donuts ㅋㅋ it’s obvious that he does it so often he’s not even thinking about it ㅋㅋㅋㅋㅋㅋㅋㅋ how hard it must’ve been for him to hide all this on camera ^^