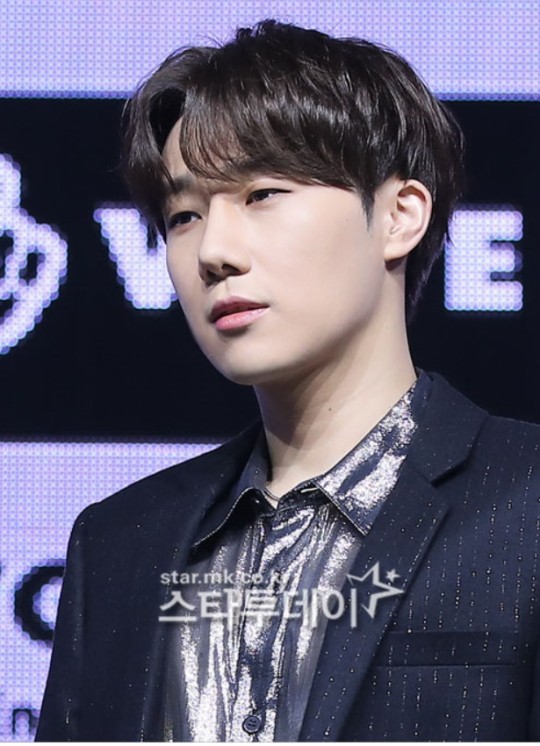 Article: Kim Sunggyu receives notice to leave ‘Immobility’ when he had to miss recordings due to positive corona testing

3. [+462] KBS has the lowest quality shows despite taking up our tax money all the time

9. [+10] This actually pisses me off ㅋㅋㅋㅋㅋㅋ Sunggyu had no choice but to miss recordings for the sake of his health. They should’ve taken this up with his agency to make further decisions but instead they made the one-sided decision to take him off the show but then asked him not to put out news about it because they knew it would get them hate. Then they ask him to guest on the show instead? I refuse to see Sunggyu oppa on a cheap show like this.