For the alluring photo shoot, Changmin modeled a refined and sophisticated style with his deep and charismatic gaze. Using the lighting and shadows to his advantage, Changmin captivated fans with his striking poses. 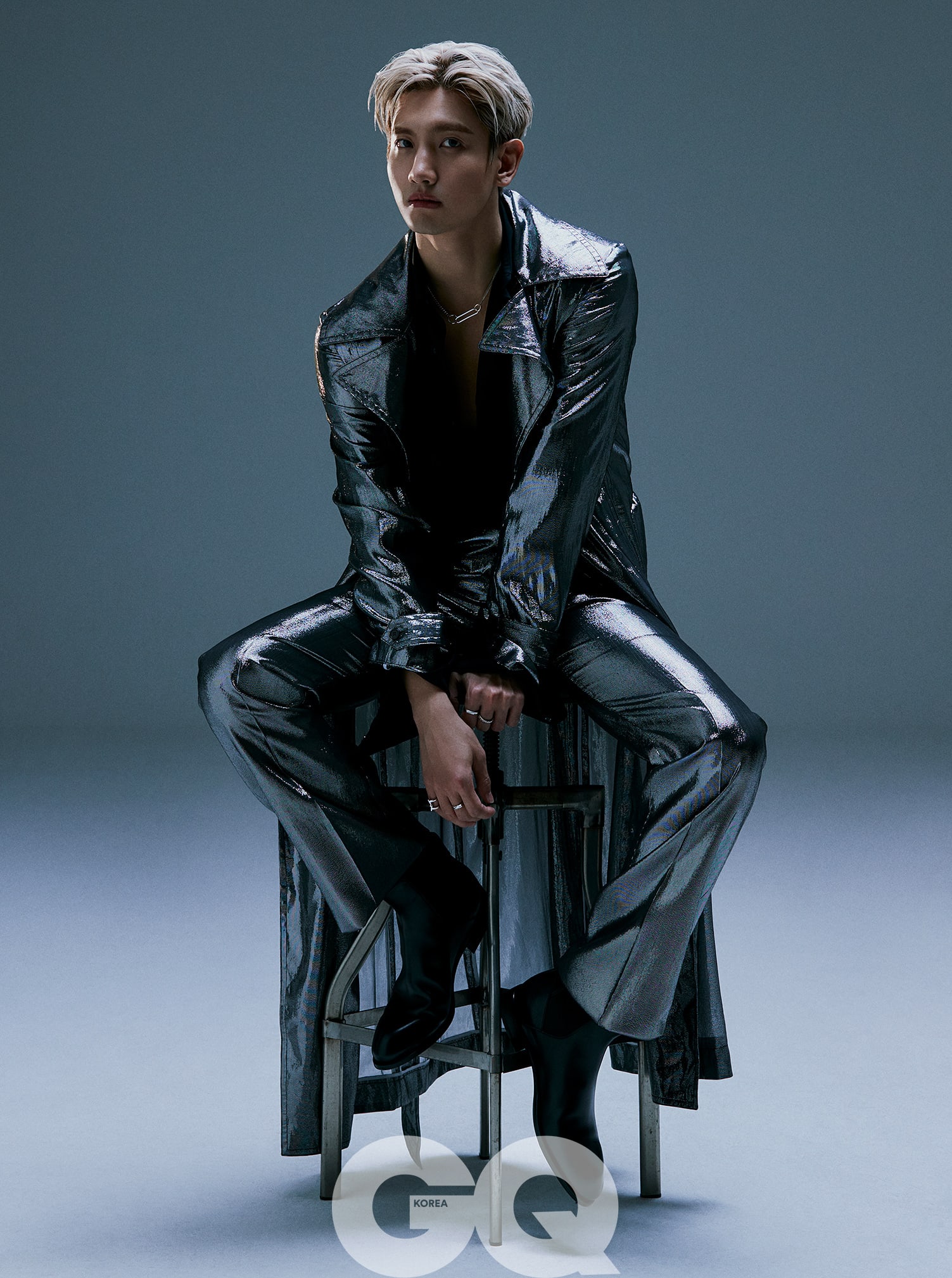 In the interview that followed the photo shoot, Changmin talked about his solo debut album “Chocolate.” He shared, “As a soloist and as a member of TVXQ, I like the album, and I think I’m doing a good job. I filled my first solo album completely with what I wanted.”

Changmin explained that “Chocolate” is also a gift for fans. He shared, “The fans are my driving force. I was thankful realizing that they like who I am as a person, and it felt like good timing to gift a solo album to them.” 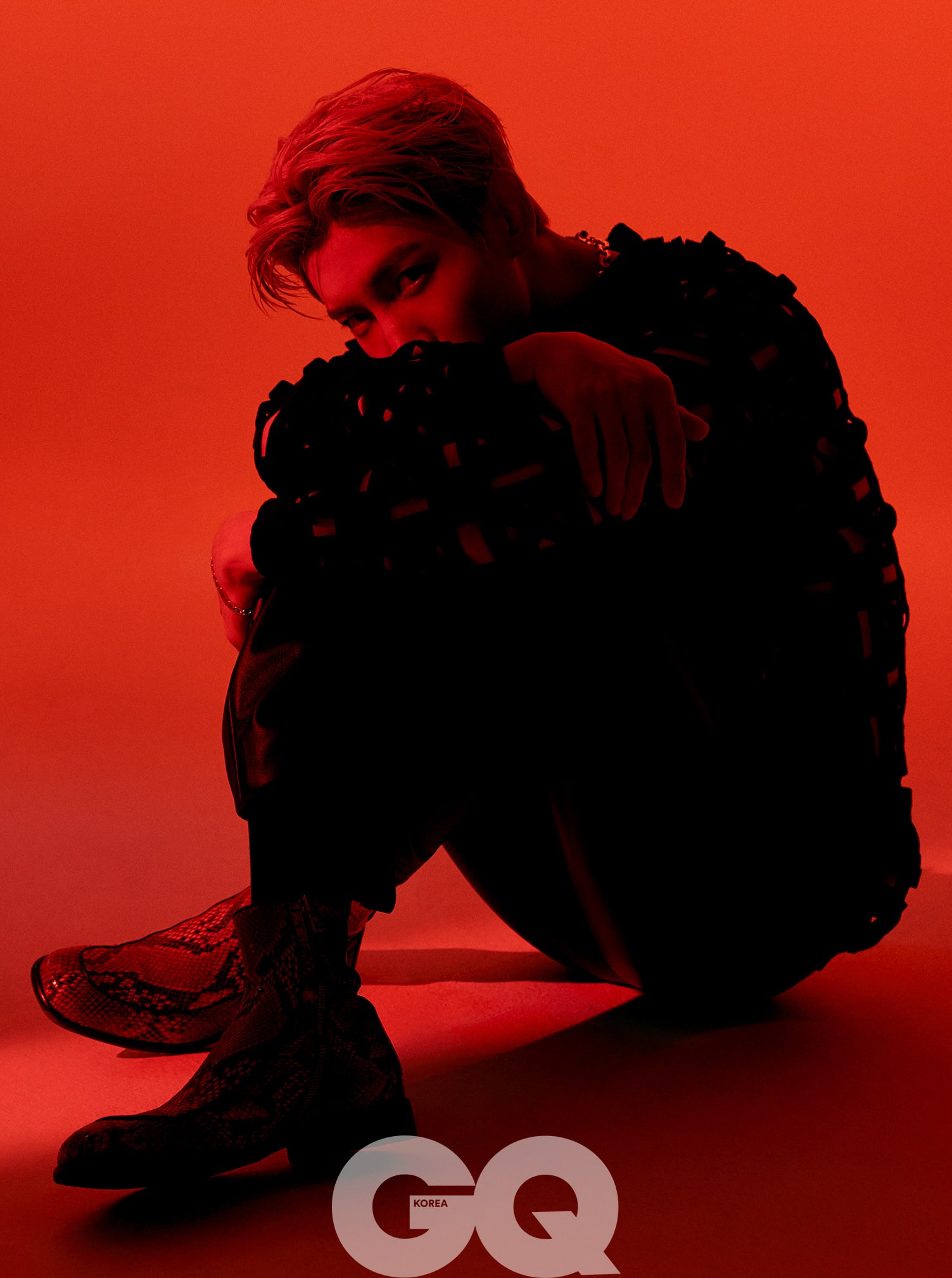 The artist also spoke on behalf of TVXQ. He shared, “We won’t disappoint those who believe in us, and they have trust in us to work hard no matter what kind of performance.” 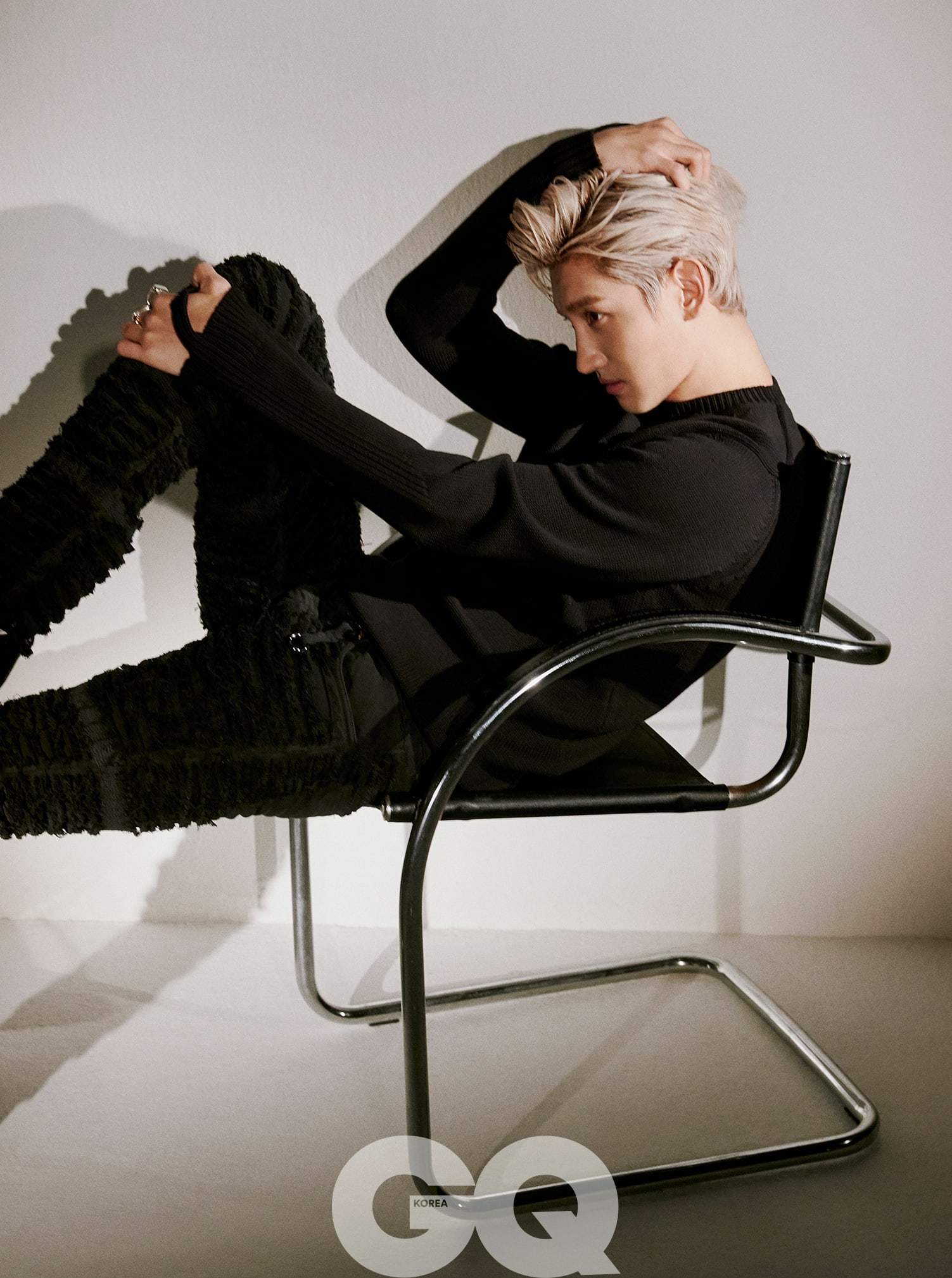