Get ready with your box of tissues as TWICE opens their series with a tearjerker of an episode!

A YouTube original series, TWICE: Seize the Light is one that was highly anticipated by ONCEs across the world. The first episode of the series was released on YouTube on the April 29.

TWICE took an emotional trip down memory lane in their aptly titled premiere episode called ‘First Step Towards Our Dream’ — wherein they looked back at moments from their trainee days.

The first episode gave an insight to the humble beginnings of one of this generation’s biggest K-Pop girl group. The members revealed the difficulties they overcame during their pre-debut days and their reason for choosing to become K-Pop idols.

Speaking about why they chose to become idols, Nayeon asserted, “I discovered I was the most happy when I was singing and dancing and it makes me the happiest girl in the world. It’s so thrilling and once I noticed this I went for the audition.”

Speaking about her experience, Jeongyeon said that she learnt about music and dancing in the aerobics class her mom sent her to as a child and she did her own little talent show in front of her grandmother with whom she and her family lived. 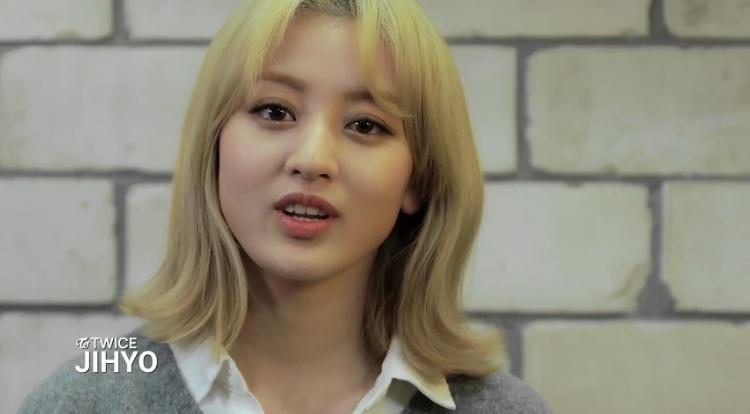 TWICE’s leader Jihyo said, “When I was a child, I looked like a foreigner and a lot of people told my parents that I should audition and so I did. I was lucky enough to be selected in casting and here I am.”

Sana expressed that she got interested in the industry because she wanted her grandmother to see her on TV.

Recalling her pre-debut days, Dahyun said that she got selected in the casting. So, she became a trainee and told her parents that this is something she wanted to do to which her parents were completely supportive. 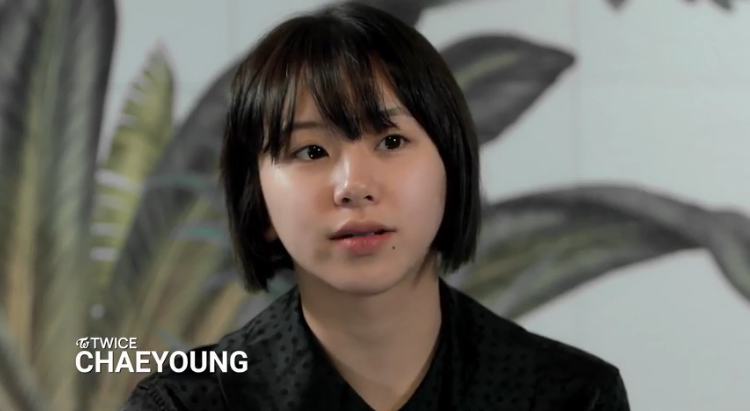 “When I was a kid, a lot of people would see me and say, ‘Wow, she’s so cute! She should be on TV.’ And I don’t remember this, but my mom told me that I once asked her when I would be on TV. So since then, I have been naturally interested in the industry and then I seriously stated to consider becoming a singer,” Chaeyoung stated.

Momo recounted her amusing story that led to her becoming an idol, she told, “I lived in Kyoto and took a trip to Tokyo and since I was there to have fun anyways, I participated in an audition for fun. I was with my sister and they asked us to sing and dance. So we sang a Korean song even though we didn’t know Korean.” 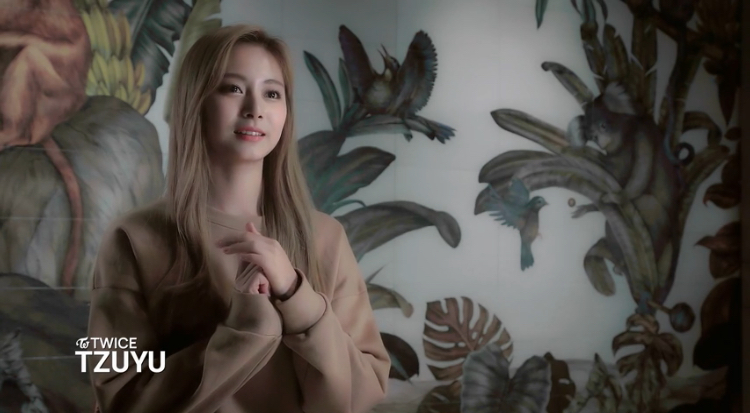 Tzuyu exclaimed that she used to dance at a dance academy where the crew members saw her. From there she got casted so she discussed the same with her parents who supported her and concluded that going abroad would be good to experience and learn. “I wasn’t afraid of anything. Rather, I was very excited,” she said. 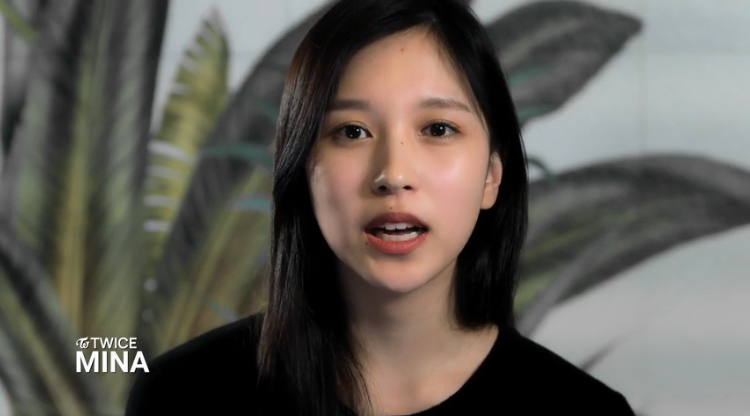 Mina revealed that her parents were against the idea of her coming to Korea at first. But she explained that she was persistent on coming to Korea and becoming a trainee which finally convinced her parents. Mina said that because her parents believed in her and let her come to Korea, it drives her to always do her best.

A Step Towards The Light

Sana stated that she was born curious because of which she always wanted to take an opportunity as it came. She remarked, “I did not want to let go of the opportunity that was right in front of me and that it would be stupid if I did.” The only difficulty of choosing that path, Sana pointed was that she found it hard to let go of her school life that she cherished so much. 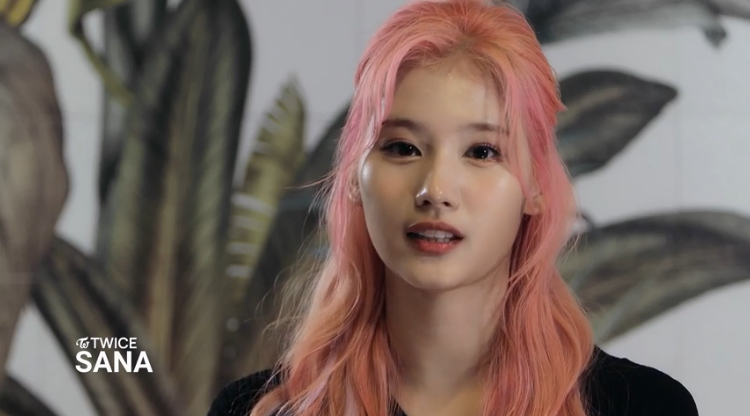 Despite being young during the time, Momo said that she wanted to challenge herself which made her feel more excited than afraid. She was determined to do something on her own regardless if she debuted or not.

Tzuyu said, “I felt frustrated when I didn’t get a performance right but also when I missed my family and I could not be with them.” 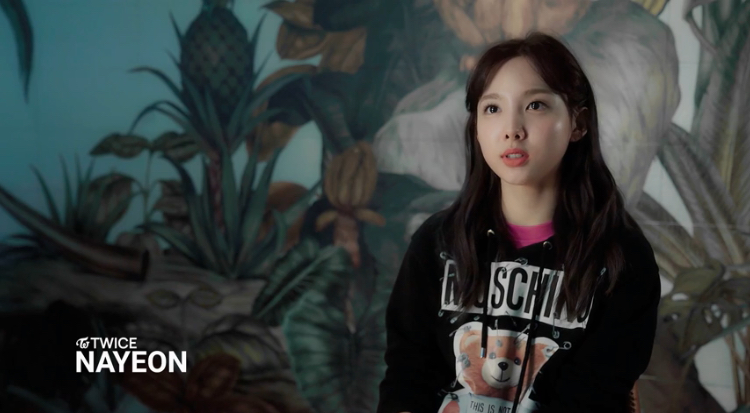 Nayeon credits her mother for her being able to have completed her long training. She stated, “My mother would always pick me up after the practices since it’s dangerous to venture out alone late at night after the training ends. She is always someone who encouraged me which enabled me to complete my training. Though she was against me doing this initially, she eventually came around and supported me.” 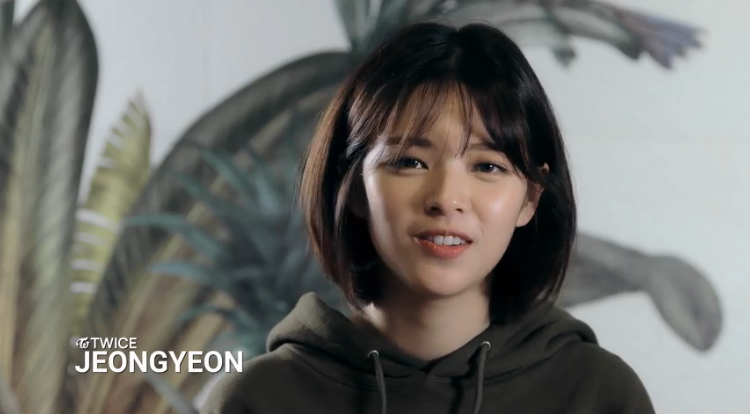 Jeongyeon looked back on a heart rending moment when she spoke about living with her grandmother till the eight grade. She tearfully recounted, “My grandmother practically raised me since both of my parents worked. For me to be in TWICE… My grandmother really wanted to see me become a singer, but she passed away before I became one. I feel sorry about that.”

Dahyun tapped on similar notes as Sana as she reminisced that she couldn’t enjoy much of her school days like a typical student. But she affirms that she doesn’t regret her decision at all. 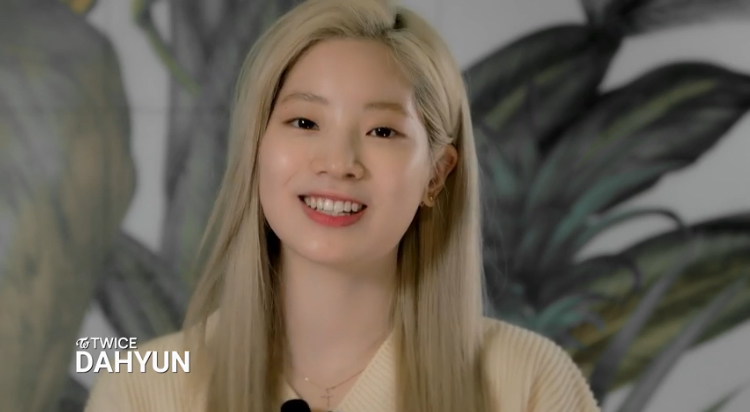 She fondly gives away that it was her mom that built a fire under her rather than consoling her during her frustrating times. She always reminds her of how far she has come and that it would be a shame to give it up. 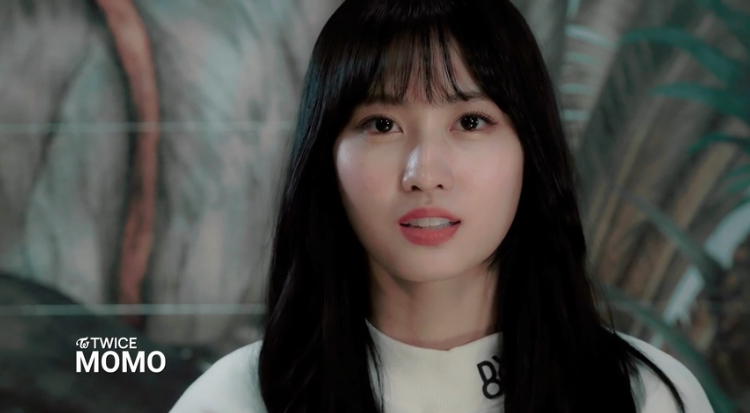 Momo remarked that she kept in touch with her parents all the time, “Of course I missed my family because we couldn’t meet everyday, I think I realized more than ever how precious my parents are.” Additionally, during the world tour, Momo’s parents who came to support TWICE  appeared in the video as well.

Sana said that her parents are her support system who always encouraged her whenever she got upset. With tears in her eyes, she said, “I went back home and my mom told me she missed me a lot. But she didn’t say she missed me because I would worry about her. So when she told me that I think I realised how she actually felt back then.” 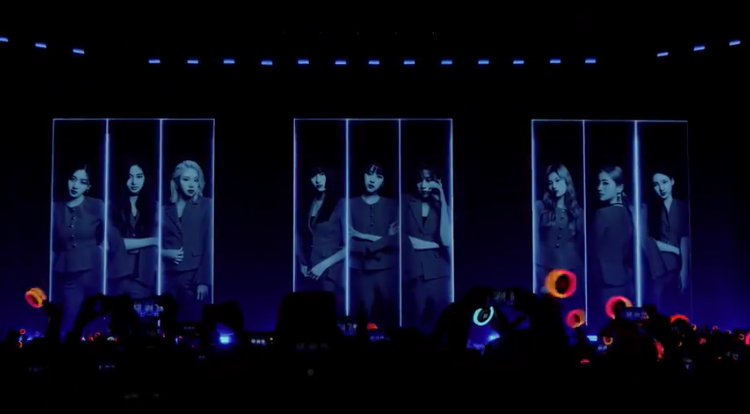 TWICE took the biggest step in their journey so far with their first world tour in 2019. YouTube’s series, TWICE: Seize the Light is set to give a view of the very journey of the group’s past, present and future.

The series consists of 8 episodes of which a new episode is released every Wednesday at 11 PM on TWICE’s official channel on YouTube.

Meanwhile, TWICE are gearing up to release their new song “MORE & MORE” on June 1, nine months after the release of their mini album Feel Special in September 2019.