Calling all ONCE out there – mark your calendars for TWICE’s upcoming virtual party!

South Korean girl group TWICE has recently surprised fans with the announcement of their online concert Beyond LIVE – TWICE: World in A Day. 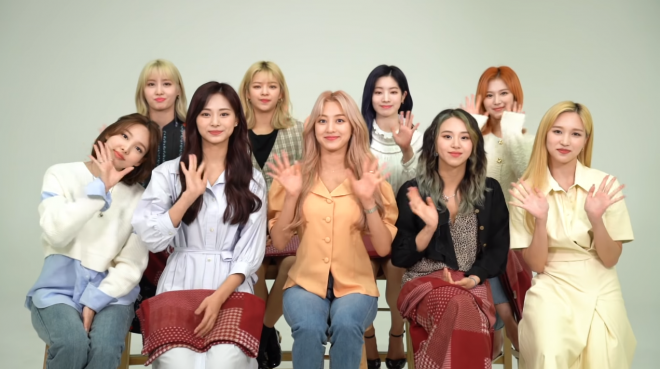 The upcoming virtual party will have a concept of the K-Pop nonet as they tour the entire world within a day. Nayeon, Jeongyeon, Jihyo, Sana, Momo, Mina, Dahyun, Chaeyoung, and Tzuyu are set to treat fans with exciting live performances online on August 9 at 3 PM KST via V LIVE.

Aiming to create a fresh concert experience for fans, Beyond LIVE is an online performance platform that features various technologies to complement the performers’ stages.  These include live sync camera walking and enhanced 3D graphics. 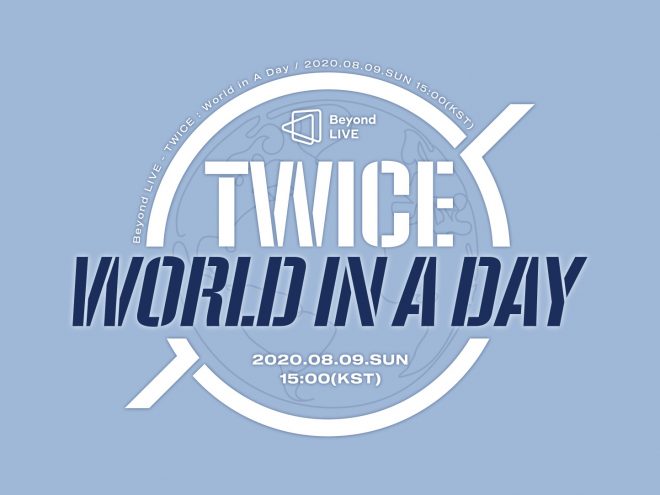 For fans around the world, they may also use their light sticks at home. ONCE should connect their Candy Bong Z to the platform so it can change in color and pattern according to the song. More details about TWICE’s nearing virtual party will be announced soon!

Meanwhile, in related news, TWICE has recently made an impressive record with their new music release. The girls’ latest Japanese single “Fanfare” topped the Oricon’s singles chart for the week of July 6 until July 12.