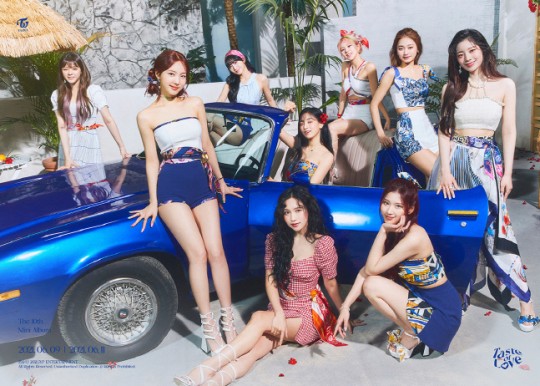 8. [+10] Of all the shows, why this one… even BTS received some uncomfortable questions recently on it

9. [+109] Seems like Park Jin Young still hasn’t given up on his American dream…