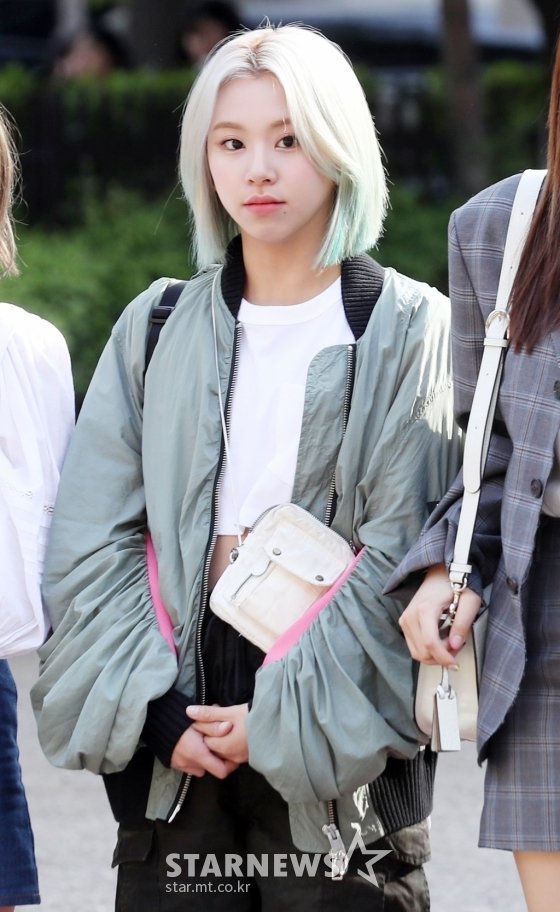 1. [+1,322, -103] Park Jin Young-ssi, instead of wasting your time on producing that Japanese girl group or whatever, work on taking care of Twice. There hasn’t been a thing going for this group since Mina took leave for mental health issues. Their songs and popularity are declining so badly, what’re you doing about it?

2. [+1,024, -105] I’m sure celebrities would be better off without extreme fans like this. Seems like Twice has been in the news for a lot of scandals lately with Jihyo, Momo, and Dahyun. What has JYP been doing instead of managing them?

3. [+835, -110] Chaeyoung seems to be struggling lately. She’s gotten a lot of tattoos so perhaps that’s her way of relieving stress? Twice’s popularity isn’t what it used to be so it must be frustrating to be left with these extreme fans in your fandom. Find strength.

4. [+51, -3] How do fans even find these numbers? Even if I knew the number of my favorite star, I couldn’t text them in case it pissed them off. Why torture someone you like?

8. [+11, -6] Twice’s popularity keeps dropping… the members keep getting into bad things… it’s the lunar holiday and yet they’re not on any varieties… seems like they’re on the decline right now 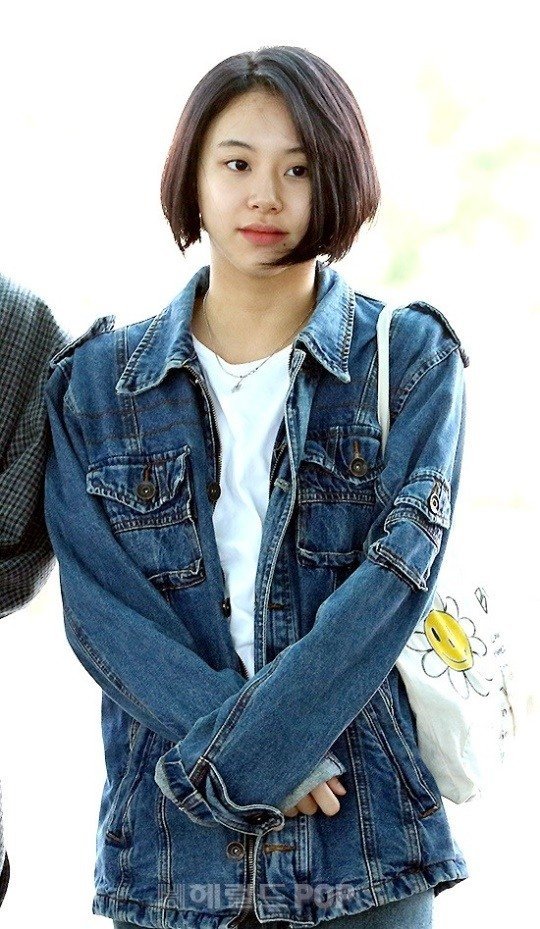 6. [+20, -2] This German stalker has been torturing Twice for so long. Imagine the stress.