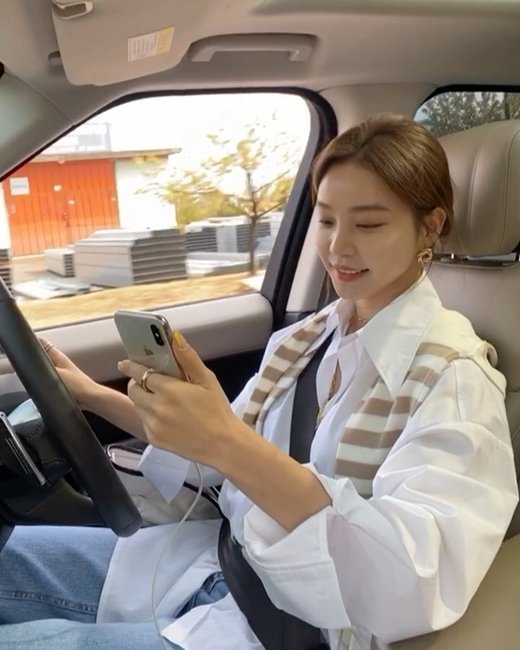 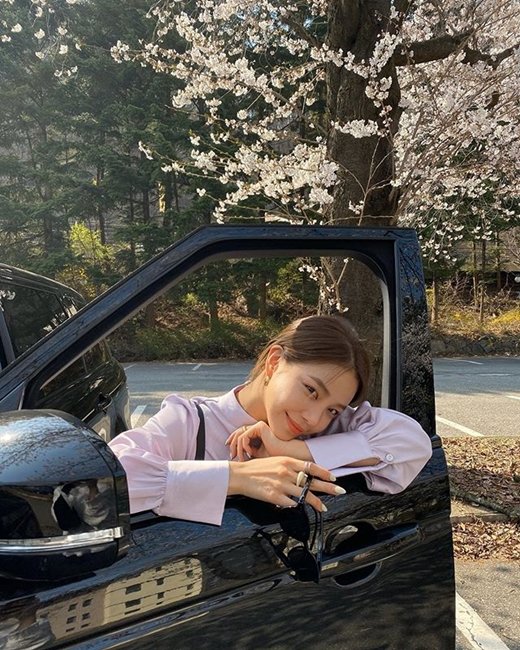 Article: ‘Ulzzang’ Ji Yoon Mi under controversy for cellphone usage while driving… “I was using the navigator, there were no cars beside me”

4. [+294, -1] Wow, all she had to do was take down the post and admit she wasn’t being careful and yet she’s holding up her pride for no reason. How stubborn. She even adds ~~~ to act like she’s being calm about it but you know that she’s shaking inside with how long her clarification is ㅋㅋㅋㅋ

5. [+272, -1] I was actually surprised at how damn confident she sounded in her clarification

6. [+247, -1] Is she dumb? All she had to do was say sorry, I’ll be more careful… It doesn’t matter whether there are no other cars on the road, you shouldn’t be on your cellphone. In what world are you allowed to be on your phone just because there’s no car next to you? ㅋㅋㅋㅋㅋㅋㅋㅋㅋㅋㅋㅋㅋㅋㅋㅋㅋ

7. [+215, -1] What gives me more goosebumps is that she didn’t even realize what was wrong with the picture and uploaded it on SNS