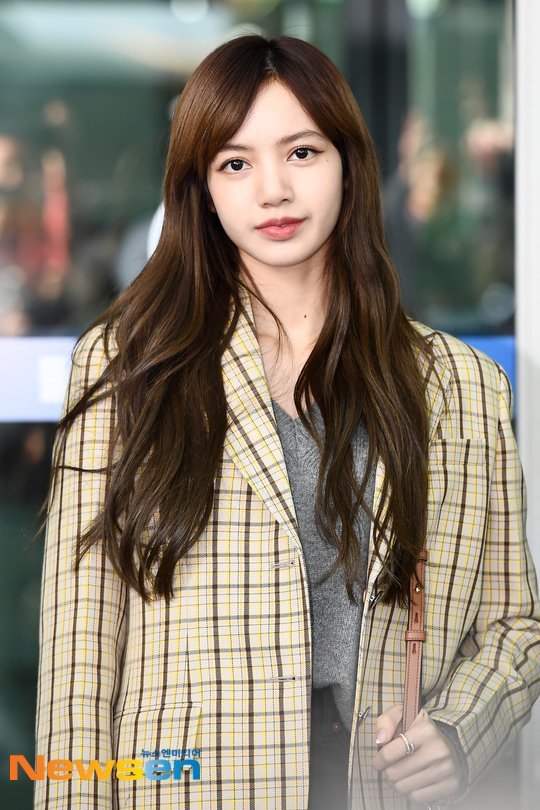 3. [+125, -4] Aigoo ㅋㅋㅋㅋㅋㅋ YG sure employs a bunch of weirdos. How do you scam your own artist, someone you spend every day with like family? Wow…

4. [+20, -1] A billion won, that’s probably a big chunk of how much she’s been paid so far. It’s money that she worked so hard in a foreign country for, that’s unfortunate. I hope she takes care of her mental health, I give her my support.

5. [+15, -1] I’m sure she gave the manager that money because she trusted them, having come to a foreign country all by herself and being with them since their debut. If only she looked into this more ㅜㅜㅜ

9. [+9, -0] Seems like she trusted them with the money since it’s a foreign country and all and she wouldn’t know the real estate process ㅠ what a shame, you’re never supposed to leave your money with someone else

10. [+8, -7] This makes me wonder how close she is with the Black Pink members. If they were actually her friends, she would’ve discussed it with them and they would’ve stopped her…

12. [+6, -0] How is she going to deal with losing a billion won? Even if they catch the manager, I doubt she’ll get the money back. Sounds like they had a gambling addiction.

13. [+6, -1] Celebrities grow up with their managers handling everything for them so they don’t seem to have any street smarts and easily fall for scams… ㅠ 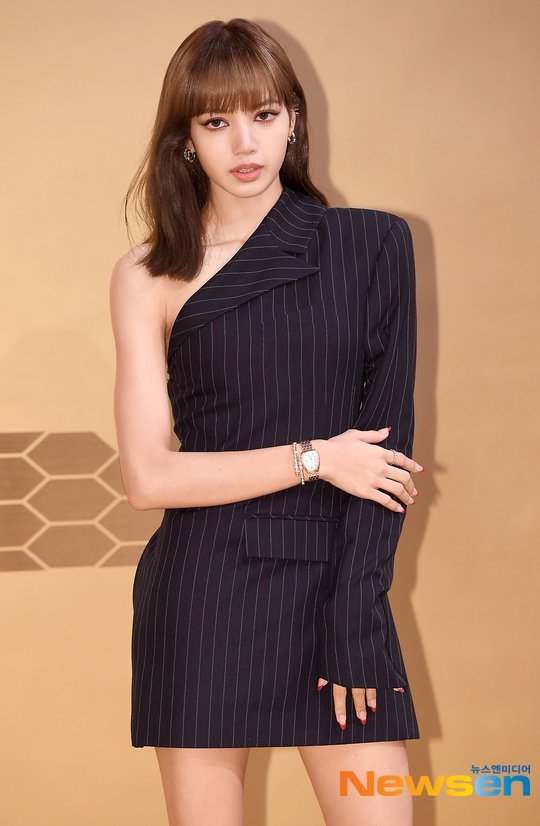 8. [+13, -0] Of all the things to do, you’re really scamming the artist you’re tasked to look after? She didn’t just hand it to him either. YG handled this mess with the ex-manager in a weird way too.

10. [+10, -1] What’s the point in taking responsibility over it;;; you’re supposed to be helping her with the legal process. How are you going to hire a foreigner and then not take care of her like this?

12. [+7, -0] This isn’t an issue of the manager leaving the company, shouldn’t they be seeking legal action?