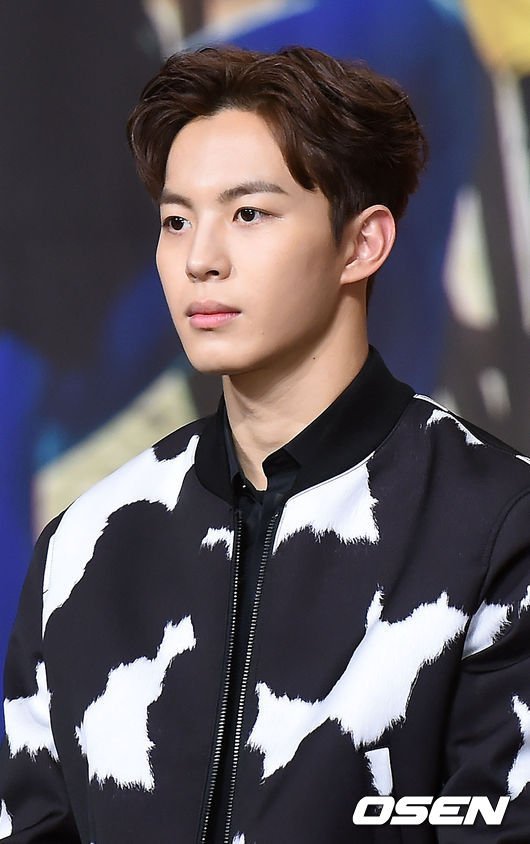 1. [+2,348, -24] Just leave the group since you’re basically kicked out of the industry for the rest of your life. Your idol career is over.

4. [+83, -2] How can a failed idol judge the careers of successful idols? It’s like a guy who’s ranked 287/400 in the class talking crap about the study skills of the valedictorian.

5. [+80, -4] He probably cursed the entire time writing his apology ㅋㅋㅋㅋㅋ it doesn’t even sound like an apology ^^

6. [+65, -1] He should be apologizing in person to the SHINee members~~~ but then again, he wouldn’t be in this mess if he was that smart anyway…

8. [+54, -2] His career’s over.. how can an idol hate on a fellow senior idol??? I know who SHINee’s Taemin is but I’m hearing about this guy for the first time ㅋㅋㅋㅋㅋㅋㅋㅋ

9. [+49, -0] He should look into alcohol addiction treatment. Acting like this is one of the early signs… and yes, stop streaming online. You’re going to end up in a lawsuit if you keep this up.