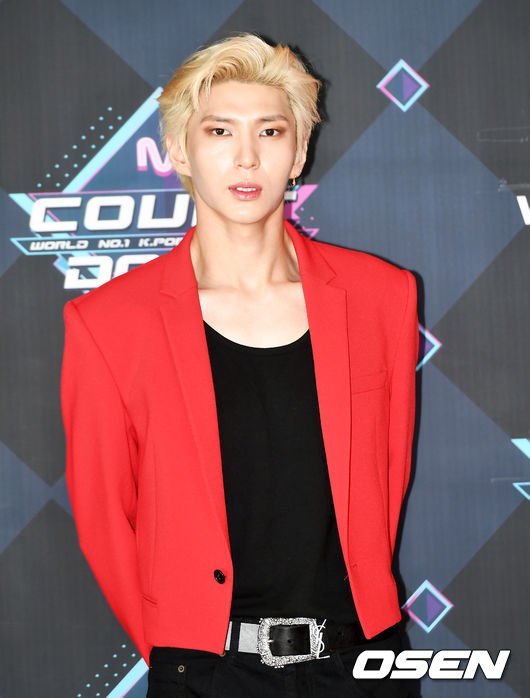 1. [+555, -10] What’s even dumber about what Hongbin did is that his fellow member Ravi is friends with Taemin

6. [+16, -1] This is my first time hearing about Hongbin. He should run his mouth after he’s as popular as SHINee and INFINITE. How pathetic.

7. [+13, -0] Ravi is friends with SHINee. Hongbin-ah, you should take some time to yourself. Drinking and being on the computer is the worst combination.

9. [+6, -0] Aigoo ya… he even hated on INFINITE? ㅋㅋㅋ SHINee and INFINITE are both fandoms with a ton of longtime fans

10. [+4, -0] His celebrity career is over ㅋㅋ he really went around ripping on all his seniors ㅋㅋㅋ