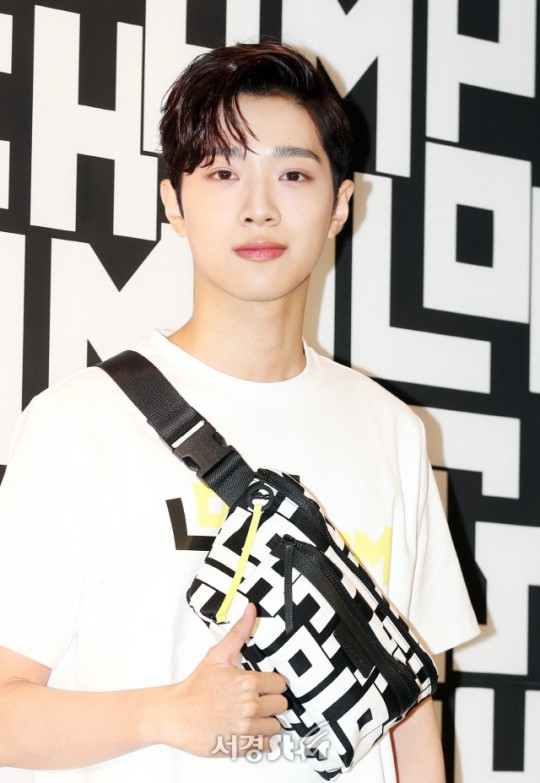 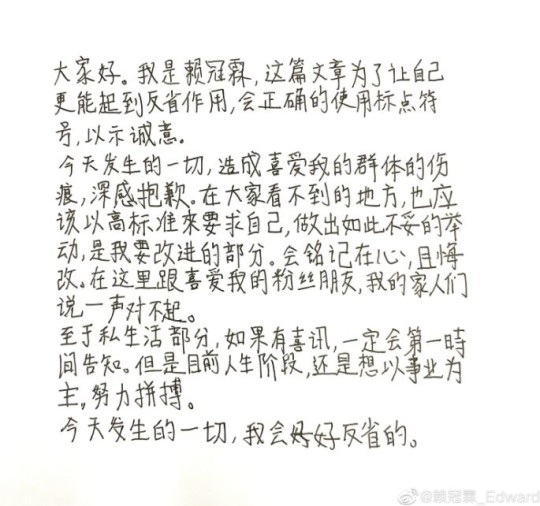 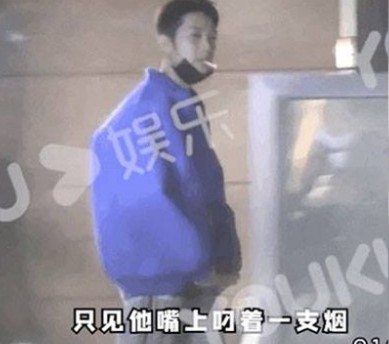 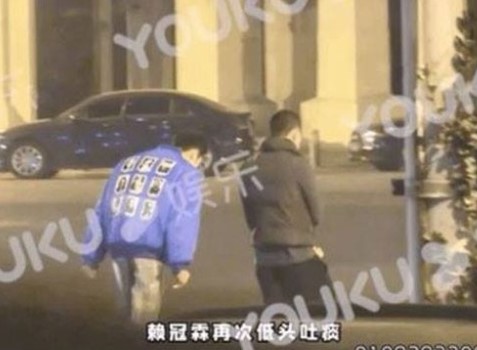 Article: His private account was exposed… Wanna One member gets into ‘dating scandal’

1. [+335] This guy threw away his home country to give his life to China and totally earned some bad rep along the way ㅜㅜ even his reflection letter is written in simplified Chinese
– What does that mean?
– Taiwan writes in traditional Chinese and China writes in simplified Chinese but Lai Kuan Lin wrote in simplified despite being Taiwanese himself because he’s willing to sell his soul to China if he can make more money there

7. [+1] Is this really the Kuan Lin I remember.. I was shocked to see his name on the search rankings yesterday