BLACKPINK took fans behind the scenes of their daily lives in the first episode of their new reality show!

On July 4, BLACKPINK released the first episode of their reality show “24/365 with BLACKPINK” on their official YouTube channel. The series follows the girls in their everyday lives, showing how they spent their time leading up to their comeback with “How You Like That.”

The episode begins with Lisa, who receives a one-on-one dance lesson from Cheshir Ha. She also talks about her dance video to QUIN and 6LACK’s “Mushroom Chocolate” that led to her legs being used as a viral meme. 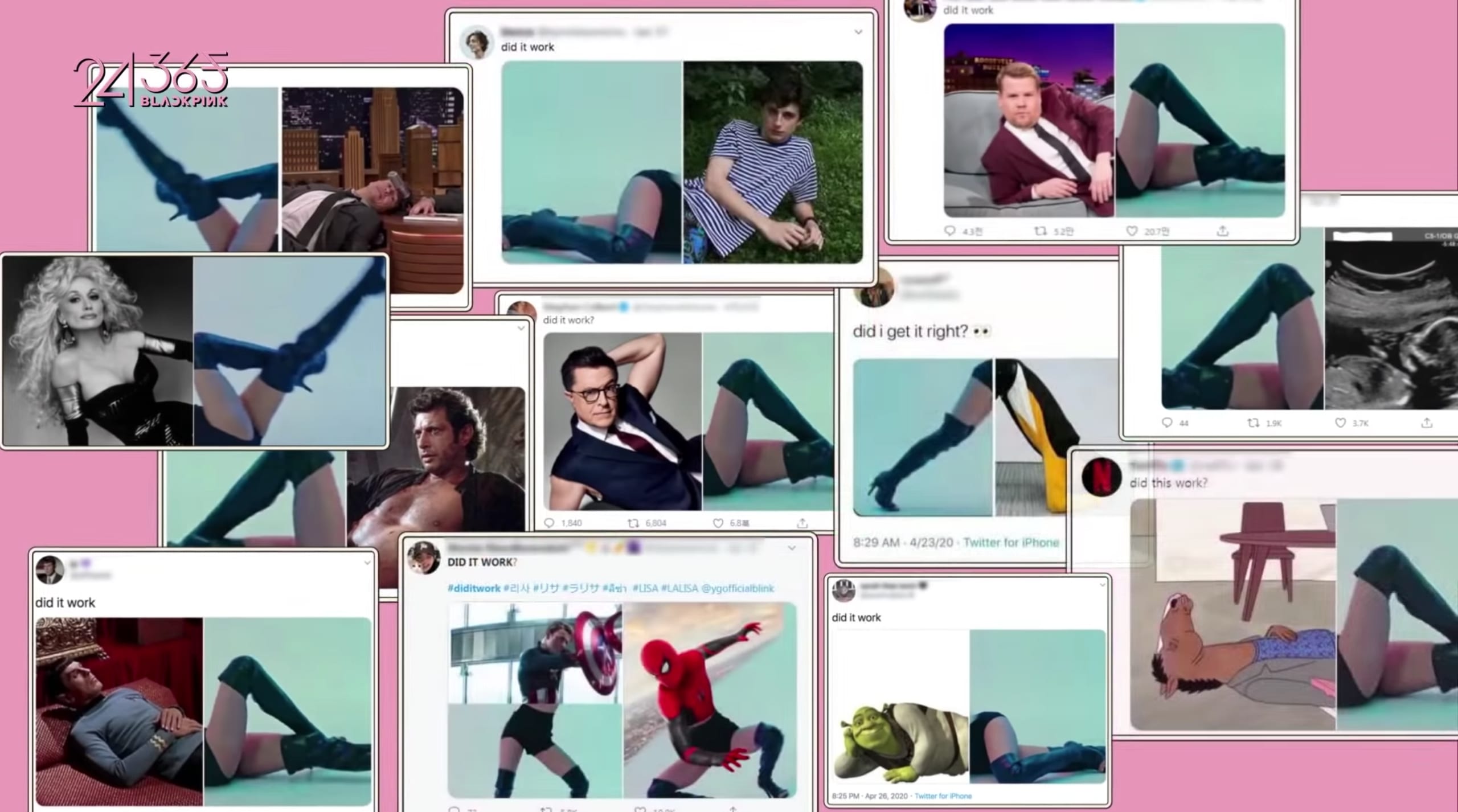 The next part of the show follows Jennie on her way to a photo shoot. She shares, “What I’m really worried about right now is my ankle.” The idol shows how she’s taped up her ankle after injuring it while working out, then explains that it’s her first time wearing heels in a while. 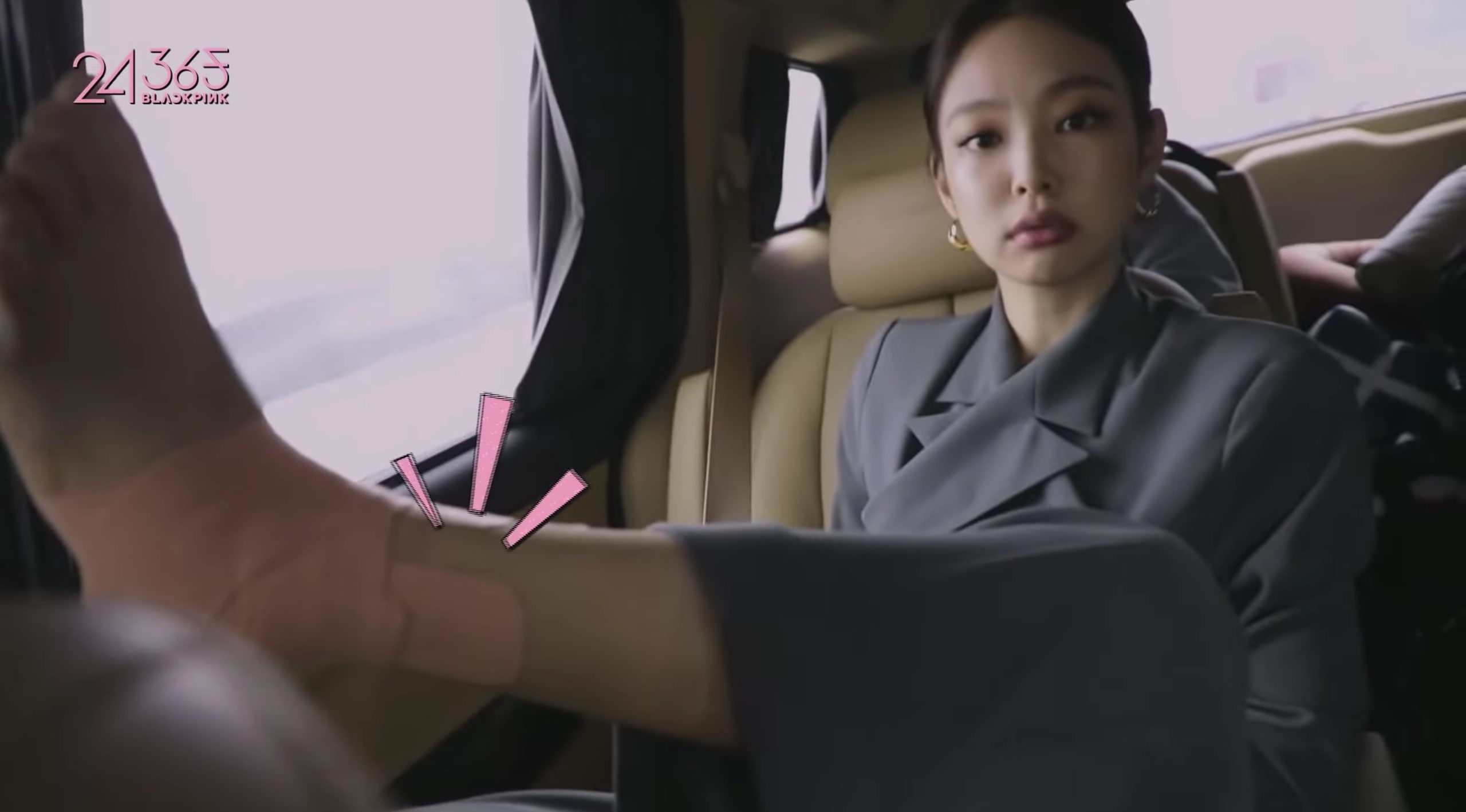 Jennie also reveals her biggest concern ahead of her comeback—her hairstyle for her upcoming promotions. She comments, “Something I’ve thought about is doing my hair from ‘As If It’s Your Last‘ but better,” expressing her disappointment that she did not promote with her hairstyle from the music video.

She adds, “Or, I’ve thought about this too. When I was younger, in middle school, I bleached just the inside of my hair. I really came up with that myself.” 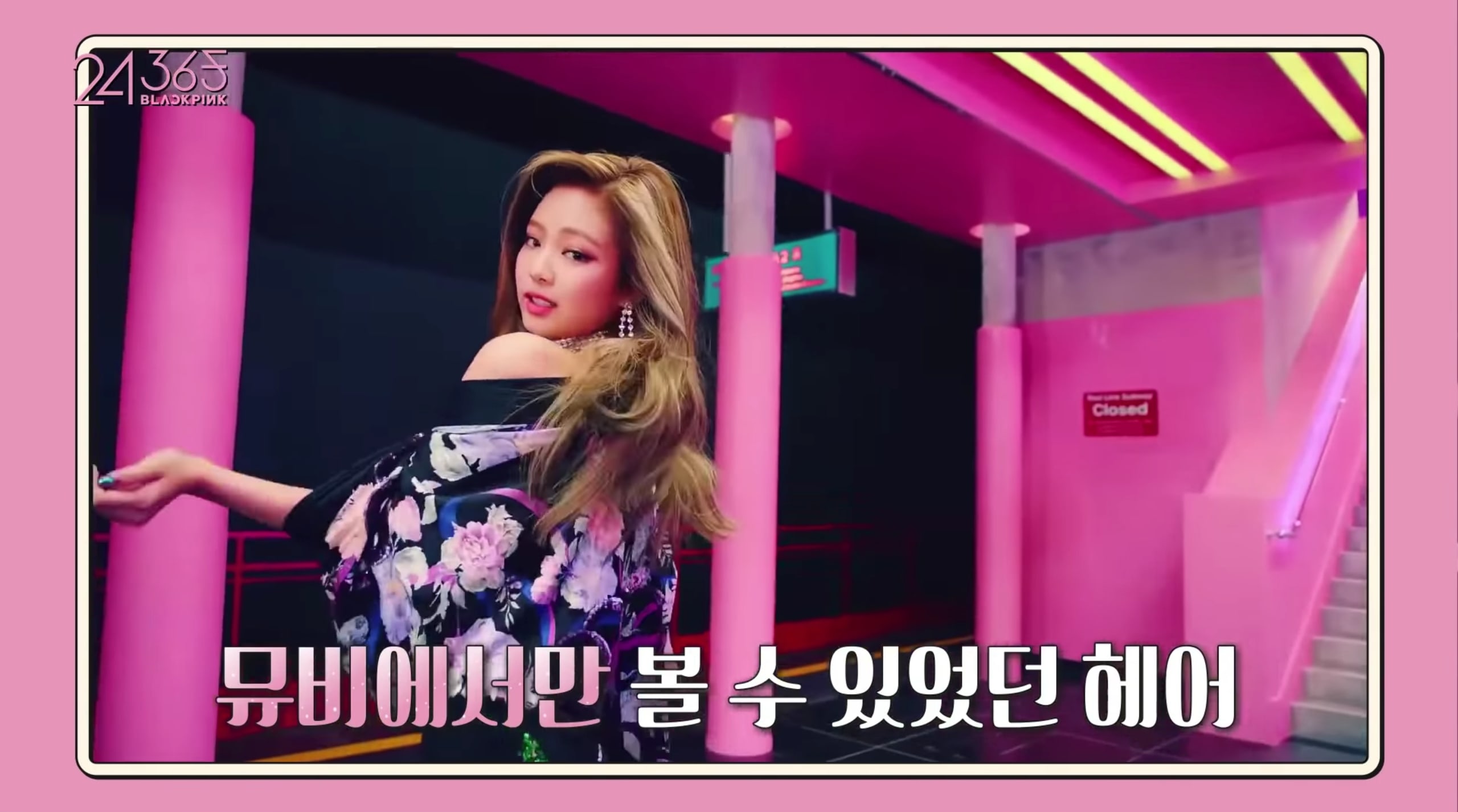 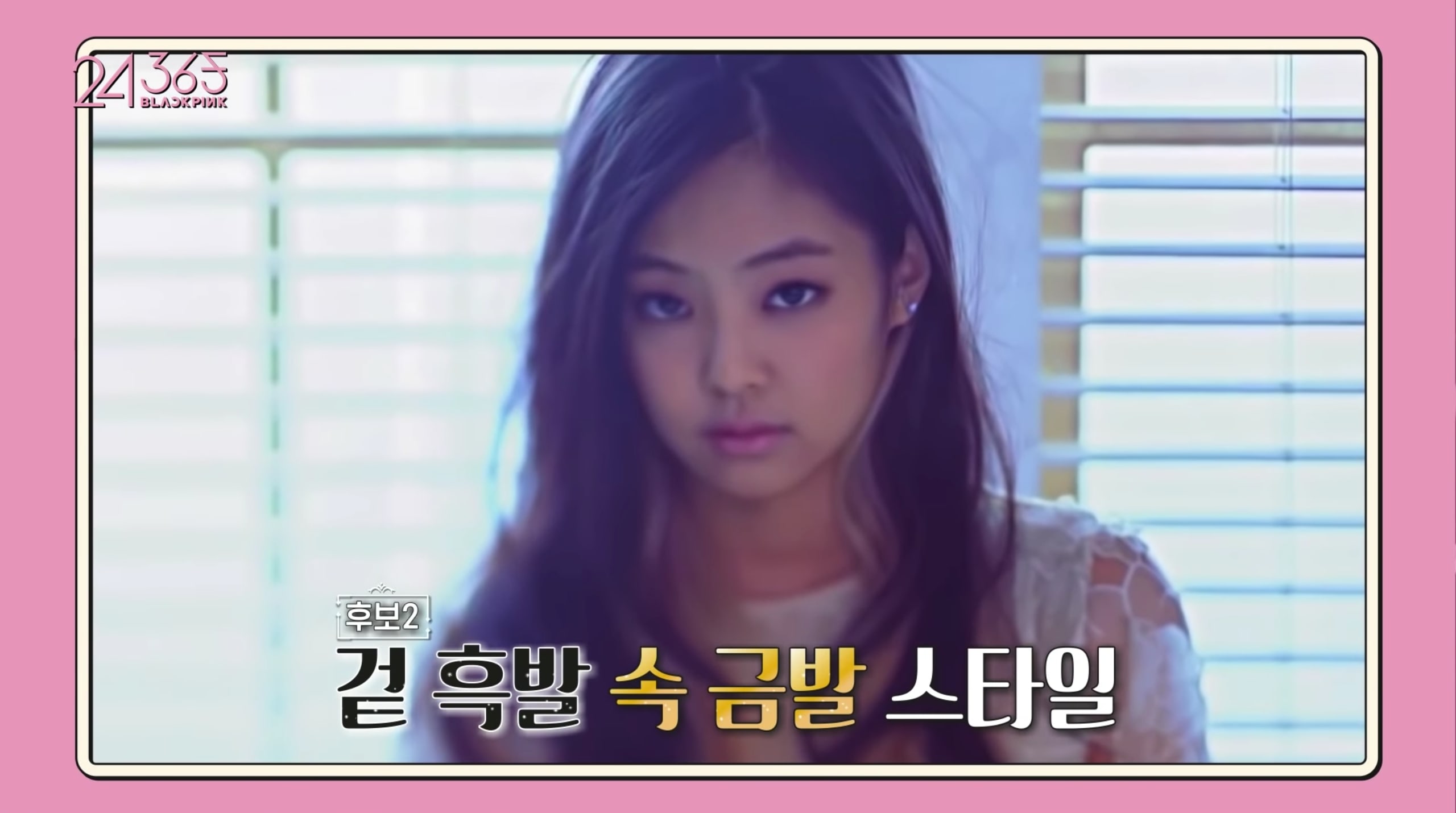 Still unable to decide, she requests that each of her stylists name a hairstyle they want to see her try. Hilariously, but much to Jennie’s disappointment, they all stay silent.

Later in the episode, Jisoo and Rosé tick off an item on their bucket list by attempting to make their own pottery.

Watch the full episode of “24/365 with BLACKPINK” with English subtitles below!