On the latest episode of “I Am Somi,” Jeon Somi had fun brewing alcohol and bonding with BLACKPINK’s Lisa!

On April 25, Jeon Somi’s reality show “I Am Somi” released its fifth episode.

The singer had previously told the show’s staff that she wanted to visit a brewery specializing in makgeolli (rice wine), and during the episode, she was delighted to find out that she would be learning how to make the rice wine as a one-day employee. 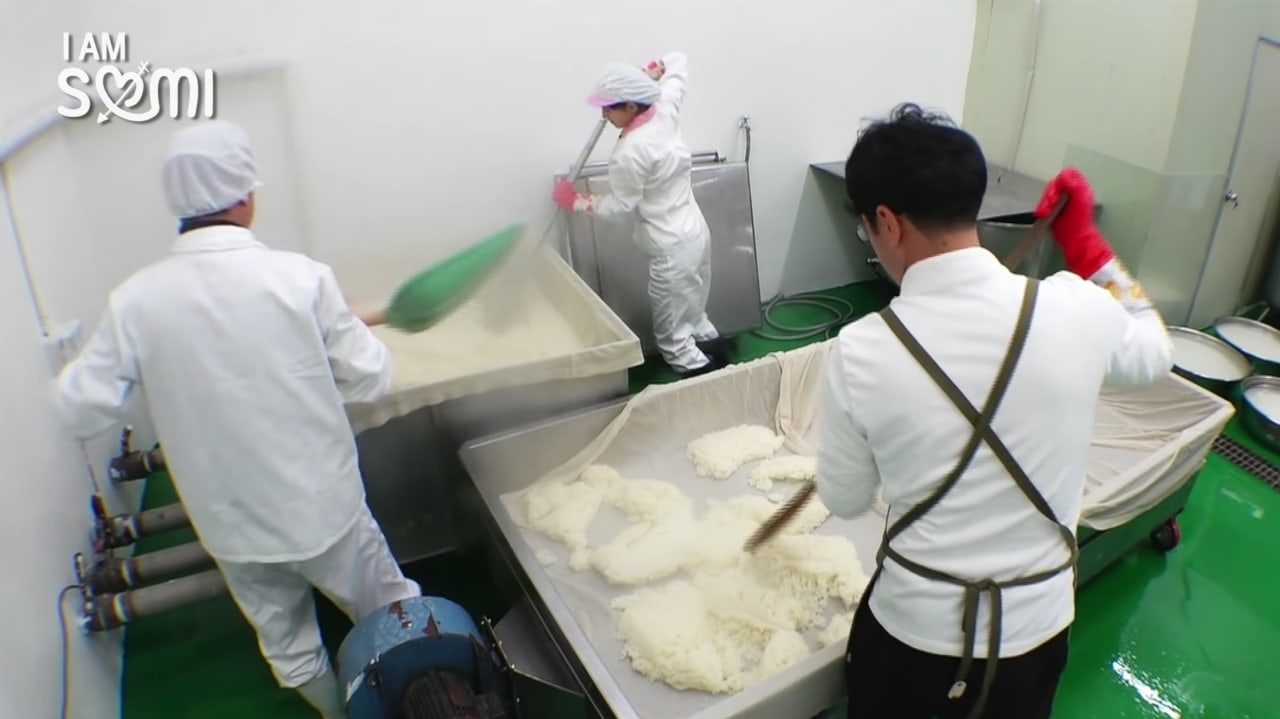 After learning about the entire process by participating firsthand, Jeon Somi got to bottle the makgeolli to take home and share with her loved ones.

A few days later, she met up with producer Teddy at The Black Label’s studio, where they discussed the popular video game Animal Crossing.

Jeon Somi remarked, “Everyone’s into this game these days. Everyday, I meet up with [BLACKPINK’s] Jisoo in Animal Crossing late at night.” She added that Jisoo gifted her virtual rent money, which she happily accepted. 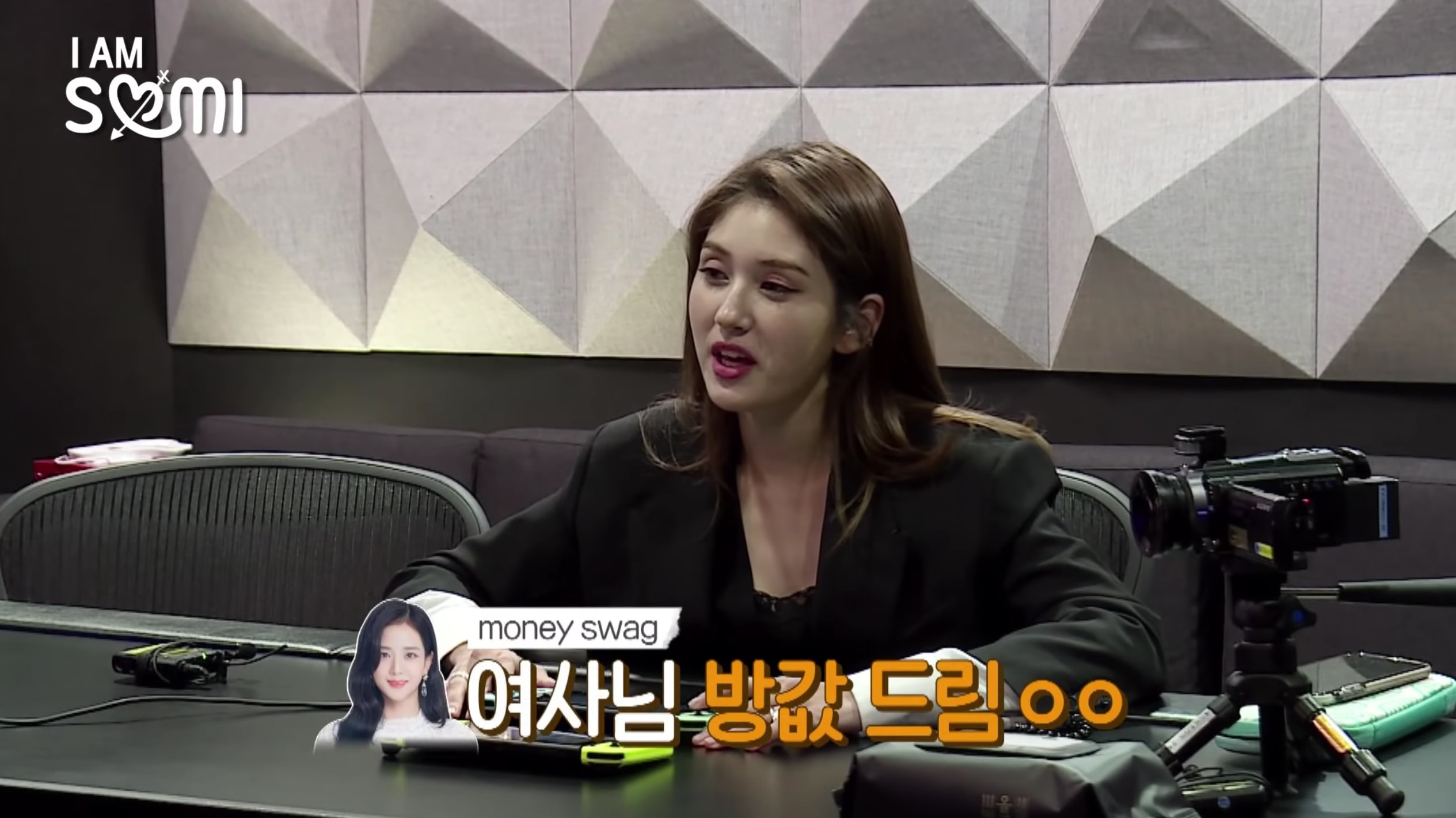 BLACKPINK member Lisa then visited the studio and pulled out her own Nintendo Switch to show off her cute Animal Crossing character.

However, the two singers had a hard time sitting still as the smell of nearby fried chicken enticed them. After contemplating whether or not they should wait for Teddy, they decided to just do a taste test to “make sure” the chicken was yummy. 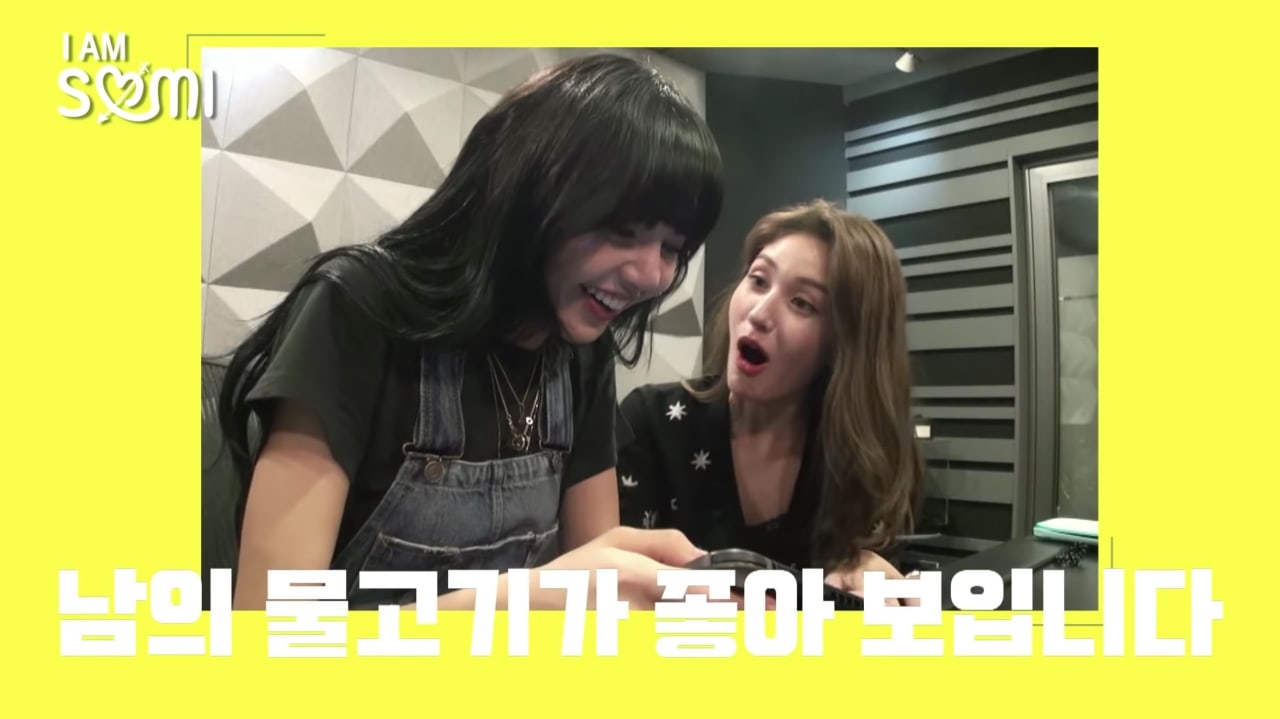 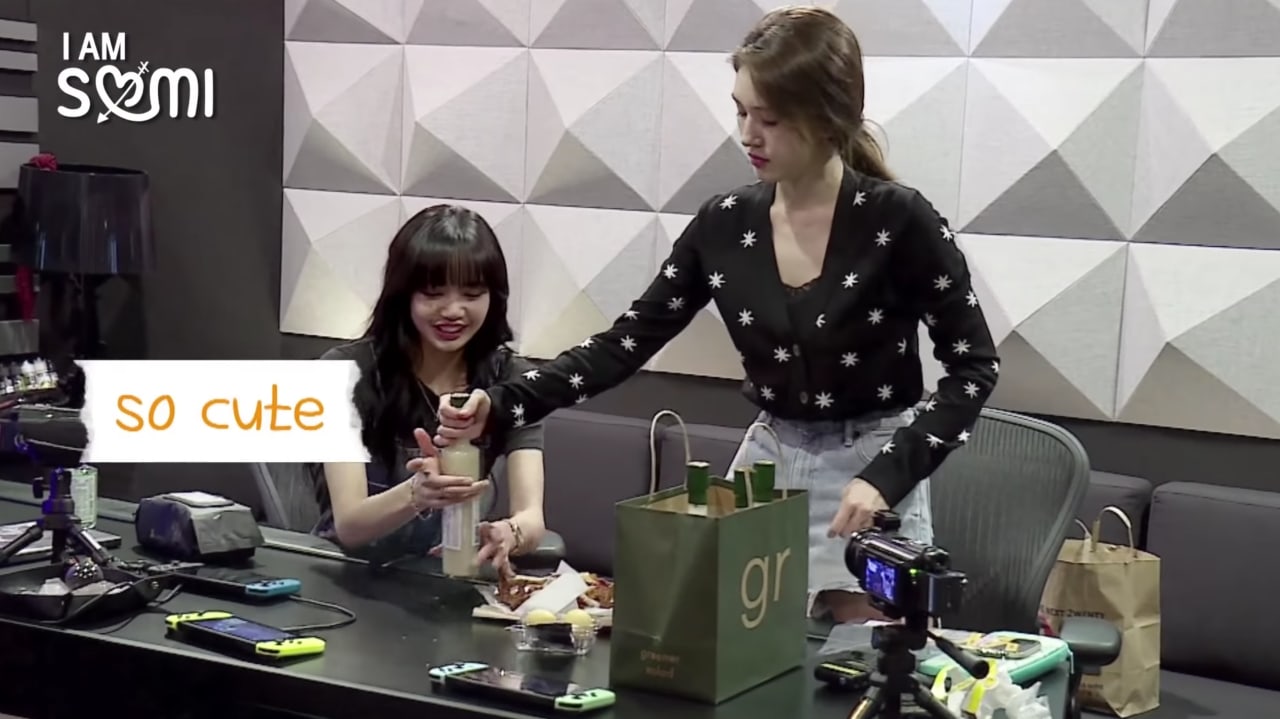 Later, Jeon Somi showed Lisa a video of the choreography for her upcoming title track.

The BLACKPINK member, who is currently appearing as a dance mentor on the Chinese survival show “Youth with You,” watched intently before giving advice. 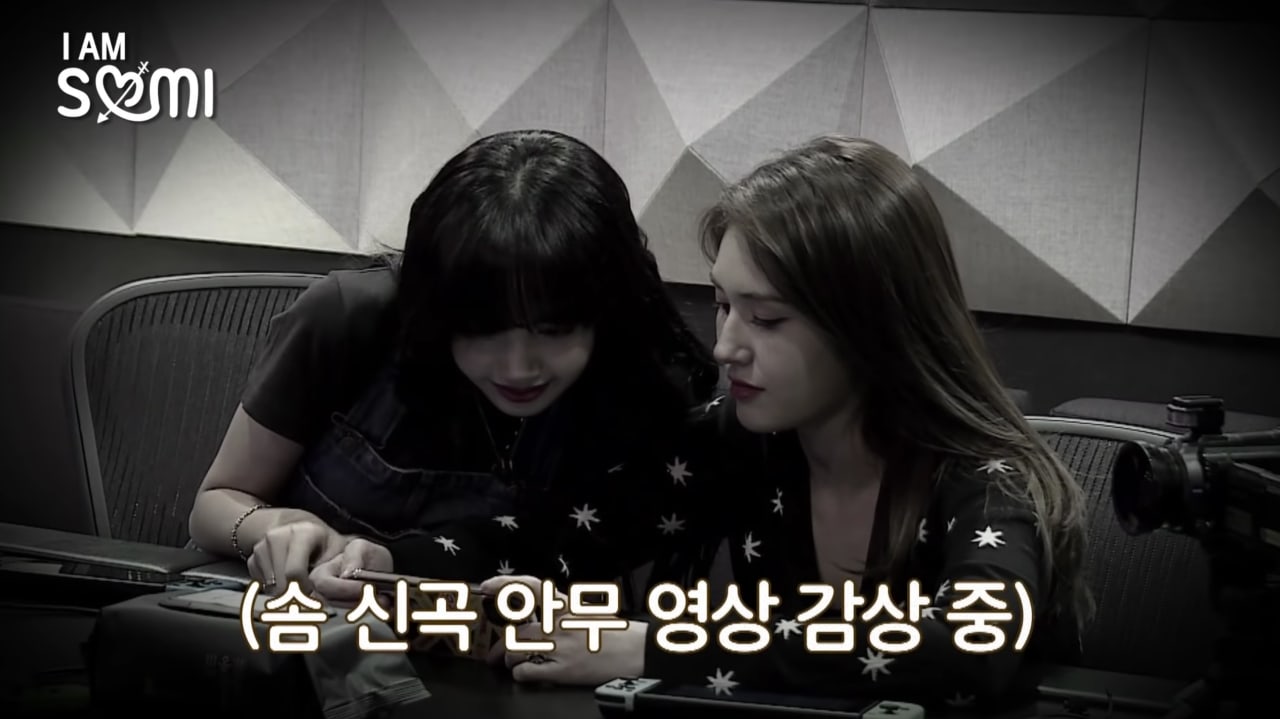 Check out the full episode with English subtitles below!