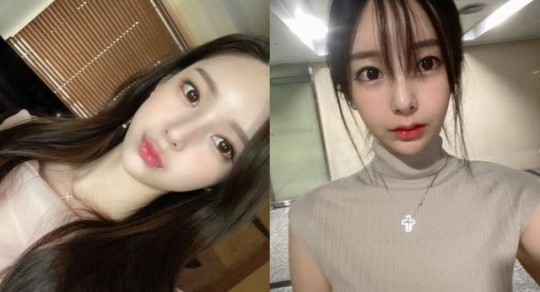 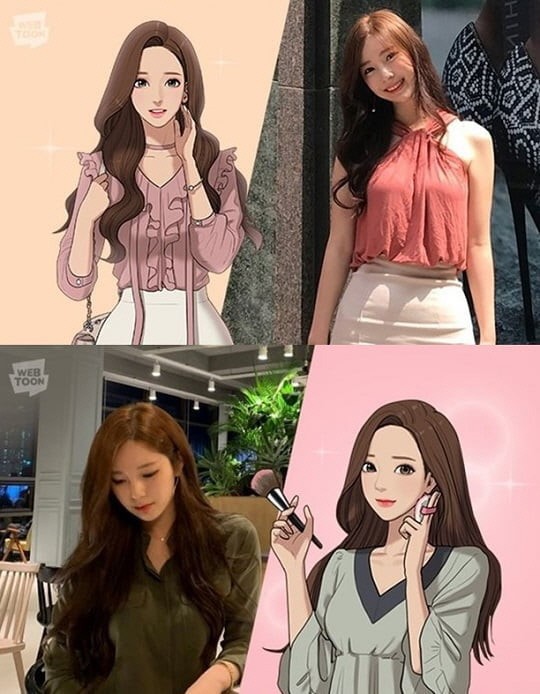 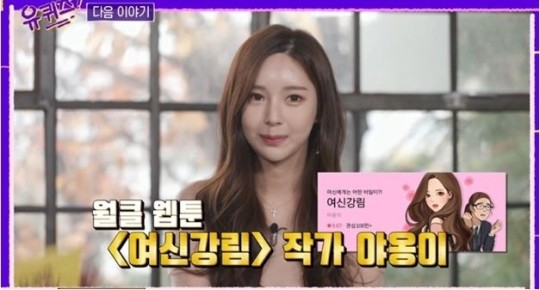 1. [+436] I don’t think she’s one of those Insta-beauty people who rely on facetuning, her looks are good enough to be a celebrity

2. [+359] Storylines should be the most important thing for a writer… but there’s only ever talk about her beauty
– Her webtoon is fun and has always ranked at the top. It wasn’t until people found out about her beauty that it started adding to the webtoon’s popularity, and that’s probably how she guested on a TV show too. I don’t think her beauty has ever been detrimental to her webtoon…

3. [+224] I don’t get why anyone could hate on her. She’s beautiful but has still built a whole career up for herself instead of using her looks to rely on a man for support.

4. [+97] Why are some comments claiming she looks different from her pictures ㅠㅠ I think she looks exactly the same. It’s easy to look weird when your video is being screencapped.. Her face looks just as pretty as it does in pictures…!!