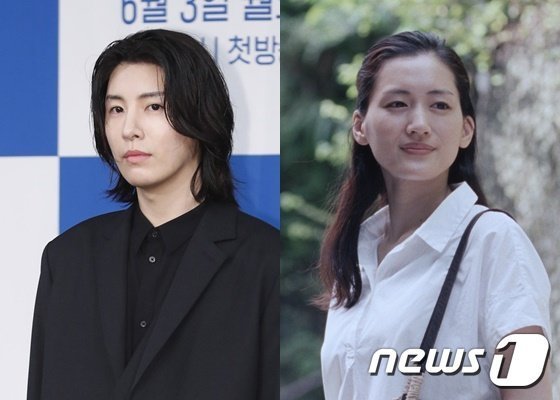 2. [+376, -44] If they get married, Japanese right-wingers are going to suffer a menboong. I’m not kidding. She’s considered one of the top, top actresses over there, so imagine news of her getting married to some no name Korea actor.

8. [+16, -0] Ayase Haruka is still one of the top 5 most popular actresses in Japan. Quite amazing of Noh Min Woo to be involved with someone like that. I really enjoyed ‘Hotaru’s Light’.

10. [+16, -14] Enough, guys… A Japanese news broadcast was basically scoffing at the news this morning… denying it and asking who this nugu is ㅋㅋㅋ