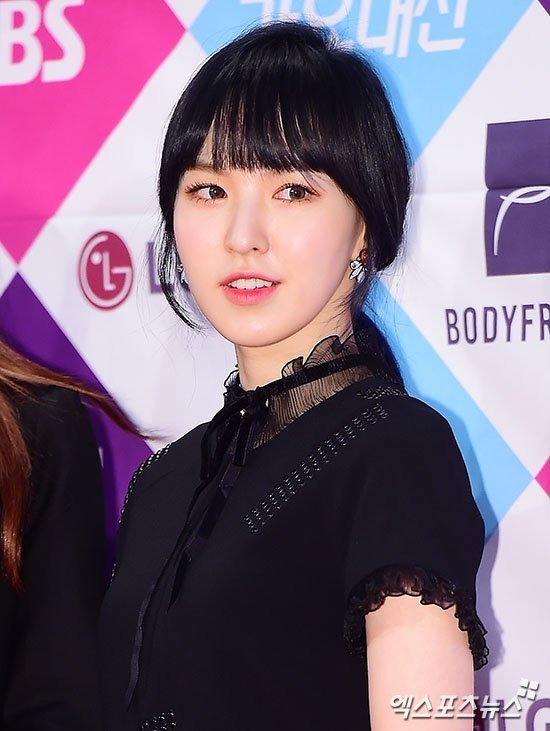 Article: After the ‘Gayo Daejun’ accident, Wendy is still hospitalized a month later

1. [+1,002, -12] Were they lazy with the stage set up just because it was a one time event? And how are they going to compensate her monetarily and for the mental strain they’ve put her through? She’ll continue to have to suffer with this trauma. Wendy, find strength.

4. [+28, -0] She injured her pelvis, so… that’s going to hurt when she gets older or when it’s raining ㅠ sigh, this young kid has a lot of suffering ahead of her. I doubt she’ll even be compensated for it properly.

6. [+22, -0] Anyone who’s broken a bone will know how this feels ㅠ the aftereffects of a bone injury lasts long ㅠ especially if it’s her pelvis…

8. [+18, -0] It’s not like she broke an arm, she broke her pelvis and wrist… Most women suffer injuries to those areas after childbirth and childrearing and yet she’s already injured them ㅠㅠ

10. [+14, -0] A pelvic fracture… sigh, you’ll suffer for life if you injure anywhere near the middle of your body like your hips ㅠㅠㅠㅠㅠ injuring any part of your pelvis causes you to limp when you walk