Her fancam showed her belly fat and right now it’s becoming a controversy, what do you think of it? Personally, I find it quite cute
1. She looks rather healthy and it’s good to see. This is normal – vote up
2. As an idol, she needs to manage herself – vote down
post response:
[+204][-554]
original post” here
1. [+278, -9]
I feel like she’s actually skinny, but the clothes are way too tight.. If you don’t want any fat to come out, you need to be bone thin, don’t you think that living a life like that would be tiring..
2. [+264, -5]
This isn’t something that should be a controversy, you’re the one who’s making it a controversy
3. [+167,- 7]
But if she’s standing next to you, she’d look skinny
4. [+75, -0]
Aren’t the other members like that too..? They’re all skinny, but they’re purposefully trying to make their waist appear slimmer + they make those clothes so small that your fat is just going to come out anyways. This isn’t something to make a controversy out of, yet you’re here making it a controversy. Why don’t you worry about your own belly fat when it’s already coming out even if you’re just standing still?
5. [+62, -14]
Why do we always force women only to have a slim body while we preach “let’s reject the skinny standard”, you guys are all about women rights, but you’re only swearing at female idolsㅋㅋㅋㅋㅋㅋㅋㅋㅋㅋㅋㅋㅋㅋㅋㅋㅋㅋㅋㅋㅋ
6. [+60, -0]
Huh? She’s skinny 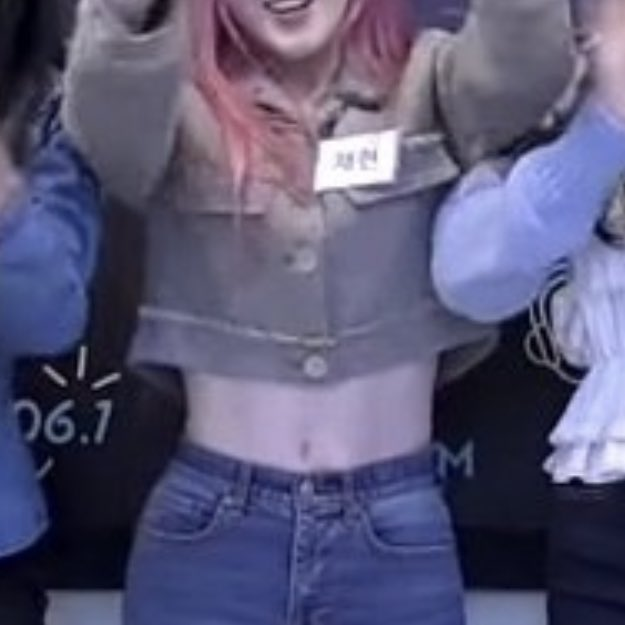