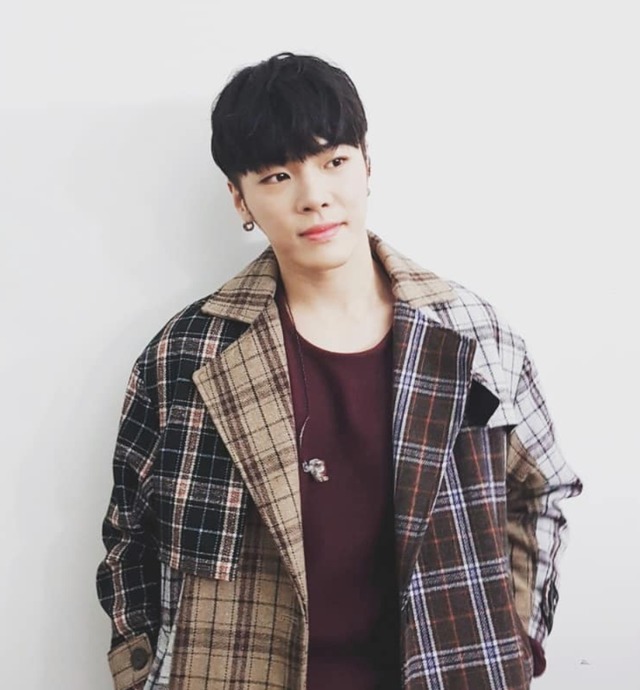 Source: The Fact via Naver

4. [+223, -7] I understand that he’s been going through struggles but there are so many people who don’t choose to go down these bad paths no matter how much they’re struggling mentally

5. [+199, -3] I think he is addicted to the drug. It was to the point where he was so high, he couldn’t control his body. He got away the first time with his lies but not again. All that’s left for him is for the public to stop taking an interest.

6. [+86, -1] If you sold your friend out the first time to get out, you should’ve stayed away from drugs after that. Why sell Amy out in the first place if you were going to go back to it?

8. [+40, -0] Wheesung has never had any scandals up to this point and gave his fans so many great songs… what happened to him… I’m so upset