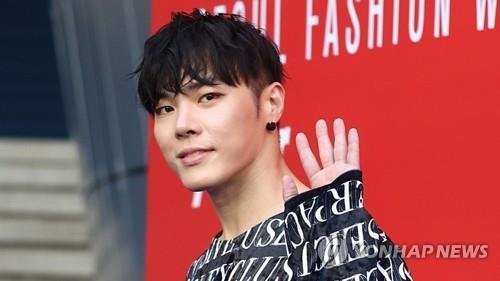 2. [+4,547, -39] What happened to him.. ㅠㅠ He was one of the rare singers who not only sang well but composed good songs ㅠㅠ why is his life getting lost in the mountains, aigoo

7. [+240, -7] So sad… Wheesung would be considered top-tier, what happened to him… It must be bad if he was taking drugs even while under investigation. I’m scared that he’s going to make a drastic decision…

8. [+215, -3] His dongsaeng’s a doctor so maybe that’s how he’s able to get drugs easily… And why would he take them outside, why not take them at home? Why pass out in public?

9. [+205, -2] He must be really addicted if he’s to the point where he’s carrying around a needle and taking them in public bathrooms

12. [+115, -2] I noticed he has really low self esteem on ‘Radio Star’. For someone so talented, why is he like this.. please love yourself before it’s too late. Those around him, please help him!!