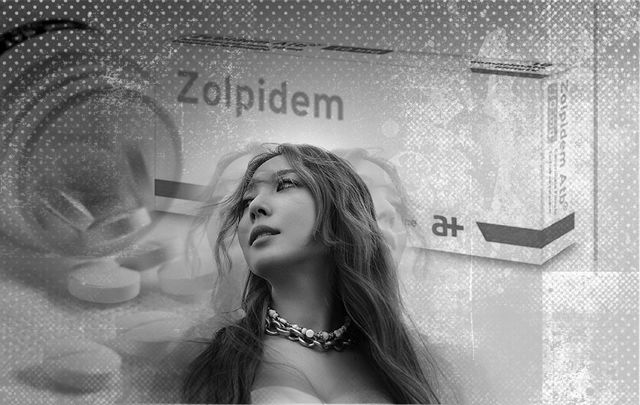 1. [+1,990, -125] There was something else other than the zolpidem ㅋㅋ come on, journalist, let’s be honest with each other here ㅋㅋㅋ who are you trying to distract? ㅋㅋ And if you didn’t know, you’re really bad at your job ㅋㅋ

2. [+1,122, -86] The zolpidem is just an excuse, the real problem is the other drugs that were included with it. As a fan of Kwon BoA, I’m really disappointed in how she’s been posting on Instagram stories since yesterday like nothing’s happened.

6. [+195, -6] What a joke ㅡㅡ I saw other news articles that said there were other drugs aside from just the zolpidem. The entire process makes no sense. It’s like someone who lives in Korea but travels to the US frequently saying it’s easier for them to get a Korean prescription drug while they’re all the way in the US. Come on, don’t make me laugh ㅠㅠ

7. [+126, -5] With Seungri and Yoo In Seok both free, why not BoA too? She’ll probably get probation at most. The law is only picky with the less fortunate and lenient with the rich.

9. [+106, -3] Chosun media, please start doing your own journalism research instead of copying and pasting whatever SM tells you to write. There are already interviews with Japanese doctors on Sports Donga saying that you cannot get prescriptions on behalf of anyone else other than family even during the pandemic.

10. [+109, -12] The issue at hand is not that the drug is zolpidem but why she had to get it prescribed in a different country to a different name. There are also reports that there were other drugs included with the zolpidem. We need an explanation on what those other drugs were for. SM’s trying to save their image by putting out these explanations but they’re basically all lies.