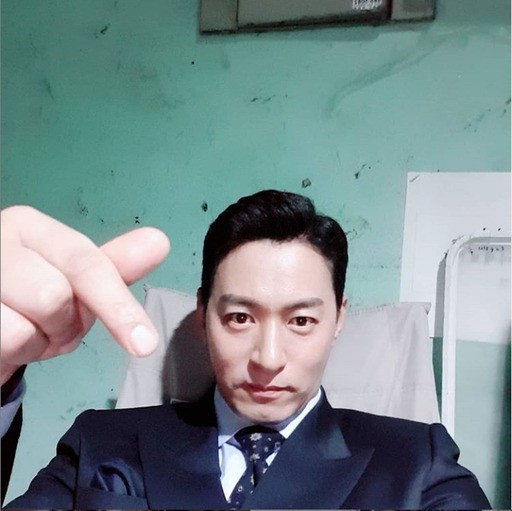 Article: Can Joo Jin Mo recover from this mockery?

4. [+6,138, -52] They truly are the older versions of Jung Jun Young ㅋㅋㅋ this is a big one ㅋㅋㅋ can’t believe all these top stars are birds of a feather ㅋㅋㅋ

5. [+4,586, -73] There is no recovering from this ㅋㅋ his celebrity career is over ㅋㅋㅋㅋ how can he even hold his face in public anymore?

6. [+2,133, -28] I wouldn’t care if they weren’t celebrities but these people make all this money off of the public and then go and do these dirty things and still expect support and views? The public has every right to chew them out and he has no where but down from here. 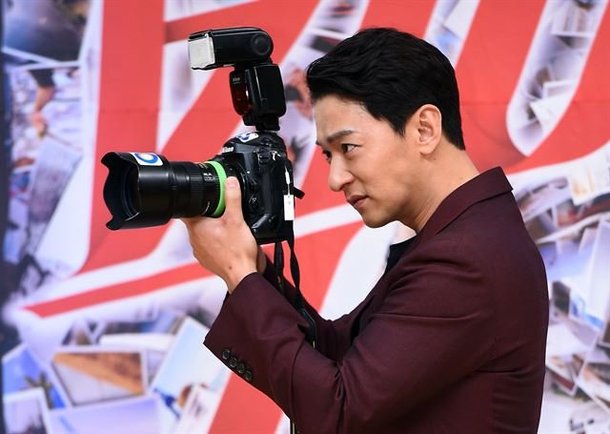 
1. [+1,433, -32] Jang Dong Gun must’ve thought he was untouchable with his glow up from the countryside to the wealthy lifestyle and rich wife he has now

4. [+204, -3] I don’t think it’s the cheapness of their texts that’s the problem but the fact that they’re married… why would you leave your wonderful wife at home to meet lesser quality women outside?

5. [+200, -1] At this point, Jang Dong Gun is losing more than Joo Jin Mo ㅋㅋㅋ I’m not saying what the hacker did is right but.. I’m grateful that they exposed all of this. At least we can choose to skip on disgusting men like them if we want to. Truly shows that you should never like a celebrity just for their image alone.

6. [+195, -2] Joo Jin Mo treats women like they’re disposable. He’s always grabbing one and showing them off ㅋㅋㅋ like he picked them out of a home shopping channel

7. [+185, -2] I don’t think Go So Young was completely in the dark about this. He’s a famous figure, obviously she’s going to have eyes and ears telling her where they saw him at. How could he ever go somewhere with privacy when he’s so famous? And he did this for years, with several women like it was his lifestyle. I’ve noticed Go So Young and Lee Min Jung are always alone too while So Yoo Jin and Baek Jong Won or Lee Hyori and Lee Sang Soon are always together.

8. [+145, -2] Joo Jin Mo (older Jung Jun Young), Jang Dong Gun (older Choi Jonghoon). So sick of trash like them, people who treat women like sex objects, like disposable toys that can be played with and left…