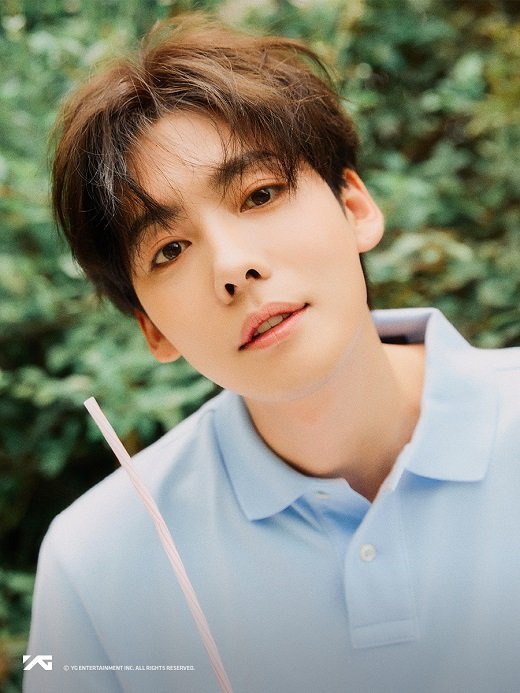 8. [+108, -60] Look at all these stupid fangirls acting like they’re sending him off to war when he’s in public service ㅋㅋㅋㅋㅋ

9. [+93, -60] Look at the fangirls like “serve well” when he’s in public service ㅋㅋㅋㅋㅋ acting like they’re sending him off to the marines

11. [+79, -48] Normally fans will explain in the comments or at least one of the best replies why so and so is in public service, like Kim Heechul or Kyuhyun’s fans, but there’s none of that here