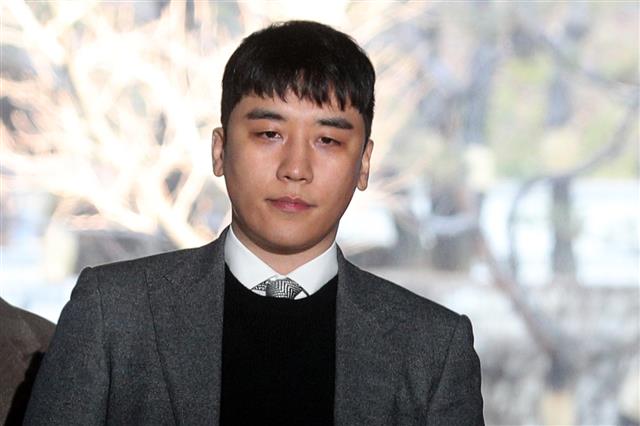 Article: Women testify at military court that they were pr*stituted out of Seungri’s home

A woman claimed she and another woman did not know that they were being taken to Seungri’s house until the ride over. “I think there were 3-4 men but I was looking at the floor so I’m not sure of the exact number. I didn’t see their faces.” When asked if she saw Seungri there, she said no, “I lost track of what was going on.”

Another woman, B, claimed that Seungri was there when she was taken to his house, explaining, “I didn’t know that it was going to be Seungri’s house until I got there.” She revealed that they did not talk about anything other than her age and that Seungri paid for her taxi home.

When Seungri’s lawyer asked her if it was possible that Seungri was not aware that she was a pr*stitute, she replied, “Possibly.”

3. [+67] What is wrong with him… Why can’t he just admit to his crimes and screw off. Why must we be subjected to seeing his face all the time? Sigh~~ gotta go wash my eyes out again.

6. [+28] It’s crazy how they’re trying to cut all connections to the crime

9. [+7] Seungri’s a f*cking idiot and I have no intention of ever shielding him but I find the pr*stitutes no different from the men who bought them. Why are they testifying now as if they’re any different? ㅋㅋㅋㅋㅋ