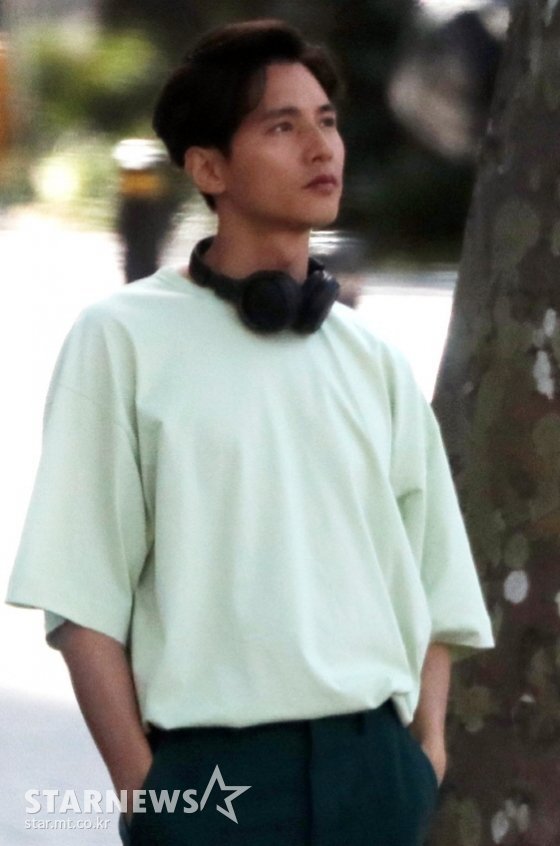 1. [+856, -69] Makes you realize that Lee Byung Hun is pretty amazing for doing at least 2-3 dramas or movies a year. He’s always worked consistently.

4. [+68, -5] If only he wasn’t so handsome… or bad at acting… it’s a shame that he’s so handsome, good at acting, and has never had any character scandals. ㅠㅠ Please pick up a drama or a movie, just one.

5. [+56, -0] He’s probably scared of how long his hiatus has been. If he had worked more consistently, he would’ve learned how to deal with failure and make a comeback quickly with a new project right away, but he’s been gone for so long that he’s probably scared of ruining his legacy with something that could flop.

6. [+55, -5] I’d be satisfied with my life if I were him too. Who knows if his next project could bomb or cause an acting controversy? I’d rather live quietly with my family.

8. [+46, -9] I don’t get why people don’t understand him. How many of you would continue to work if you had the financial means to not do so?? If he doesn’t want to act anymore, what gives anyone else the right to criticize him for it?

9. [+44, -0] Even if he doesn’t work, he still makes an income from modeling fees and renting out his apartment so he doesn’t have to worry about money at all ㅠ I’m jealous