Article: Yang Hyun-suk, who recited his history on a 3-year prison sentence, “I have been cultivating juniors for 27 years, I have never threatened an informant”

On the 14th, Yang Hyun Suk attended court in a dark gray suit and stood in the defendant’s seat and gave his final statement over charges that he threatened a whistleblower A (Han Seo-hee) with death to cover up former iKON B.I’s drug investigation.

At the decision trial held on the same day at Seoul Central District Court, former CEO Yang addressed Judge Cho Byung-gu and stated, “the legal part was fully explained by the lawyer but  I can tell you that A (Han Seo-hee)’s public whistleblower report is not true due to past history.”

He continued, “I debuted with Seo Tai-ji and Boys at the age of 23. JINUSEAN, 1TYM, Big Mama, Wheesung, Gummy, Se7en, Lexy, 2NE1, Big Bang, WINNER, iKON, Lee Hi, AKMU… we have discovered and nurtured countless singers and I have personally served as the executive producer for BLACKPINK who are popular all over the world. I have put all of my energy into nurturing junior singers for the past 27 years. Many singers discovered over the past 27 years are YG artists. I have not once heard that anyone suffered or was disadvantaged because of it. That fact that A, who’s not a celebrity is claiming I said I would k*ll her is just incomprehensible to common sense.” 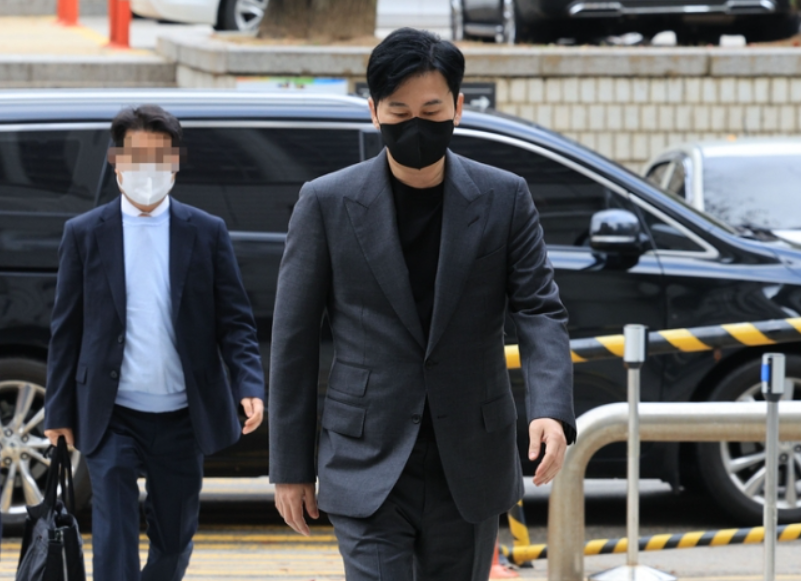 He then asked the judge, “Please make a wise decision so that we can add at least a small and insignificant force to the K-pop singers who raise Korea’s prestige.”

Prosecutors stated, “Around August 2016 (when incident took place), informant A was an aspiring celebrity who appeared on an audition program and former CEO Yang had a strong influence as the general manager of a large entertainment agency. Through this crime, Yang succeeded in clearing up B.I’s drug investigation at an early stage. This goes back to former CEO Yang who was the de facto representative of a large entertainment agency and the largest shareholder.”

“Considering the fact that CEO Yang called A into a closed office at night and asked her to reverse her statements about B.I saying “It’s nothing to k*ll you…,” it’s clear that he was threatening A with harm that caused fear. We’re asking the court to sentence him to 3 years in prison. The charges have been sufficiently clarified.”

Yang Hyun Suk‘s sentencing date has been scheduled for 11:00am KST on December 22nd. 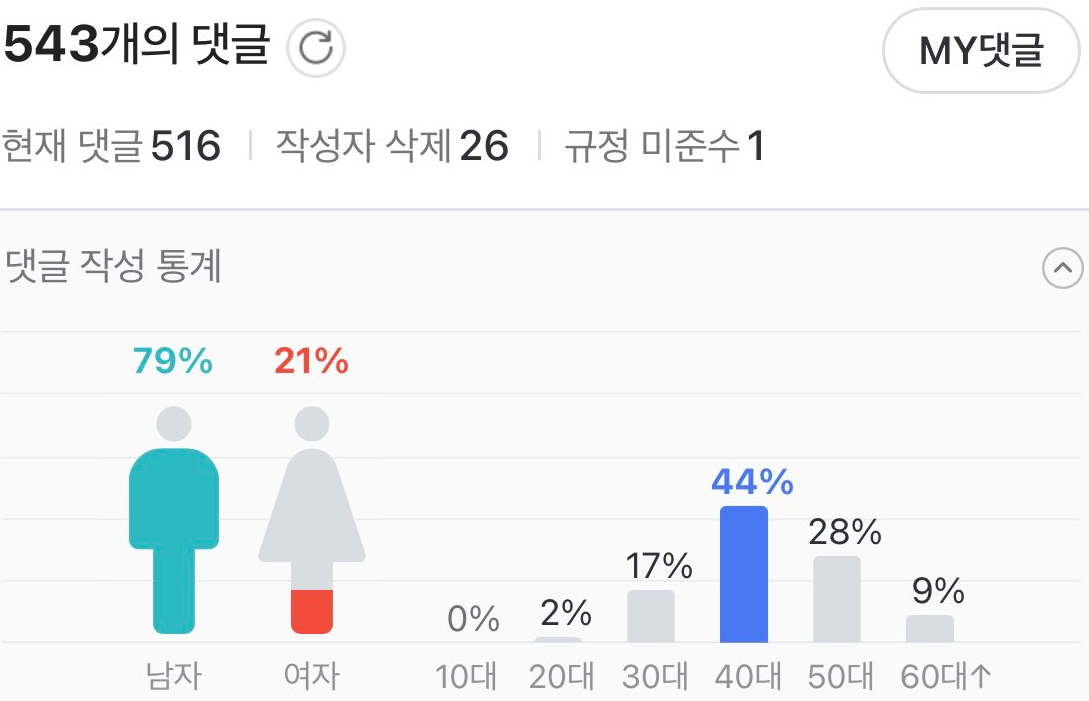