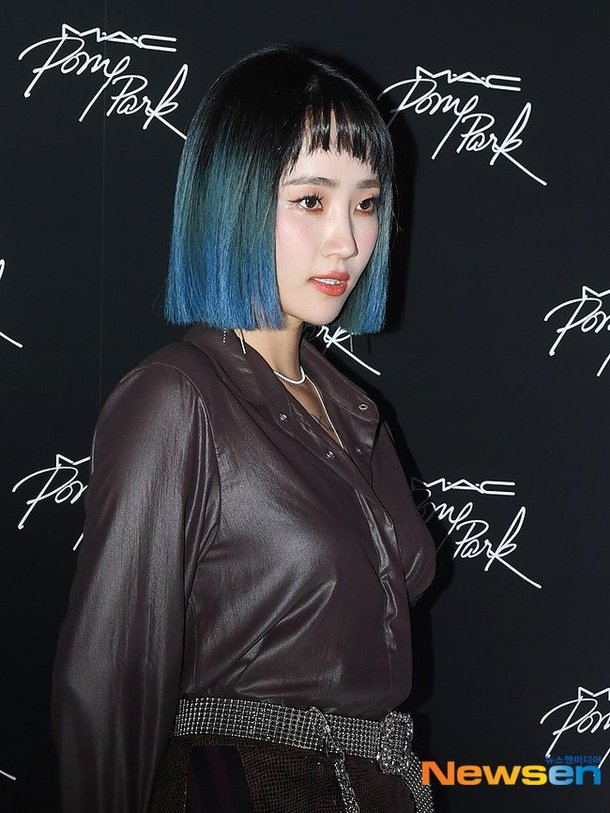 Article: Ha:tfelt Yeeun, “I have greed for luxury goods or earthly desires, fans even worry about when I’m going to throw away my purse”

4. [+69, -7] I was a fan back when WG and Soshi were a thing…. and what happened to them… the members have become such nugus compared to their peaks… Soshi is still getting the legendary treatment……

6. [+45, -6] It’s been years since she’s been using this stage name and I still can’t get used to it ㅜ please just use Yeeun. What is Ha:tfelt or Garter belt or whatever ㅋ

7. [+43, -1] Wasn’t she on some finance show talking about her expensive car and how she doesn’t have enough money for day to day expenses not too long ago??

9. [+26, -5] I can’t believe all of WG has become nugus after disbandment. They were doing so well with popular hit songs but they’re all gone now… What’s comedic about all of this is that Yeeun changed her name to Ha:tfelt but people still don’t know who she is so she has to keep adding Yeeun after it.