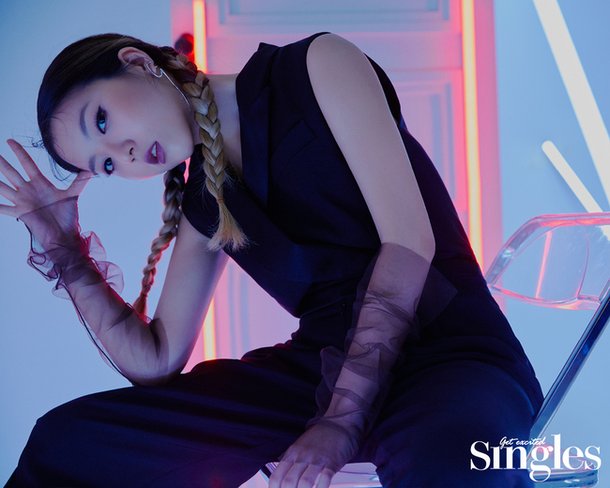 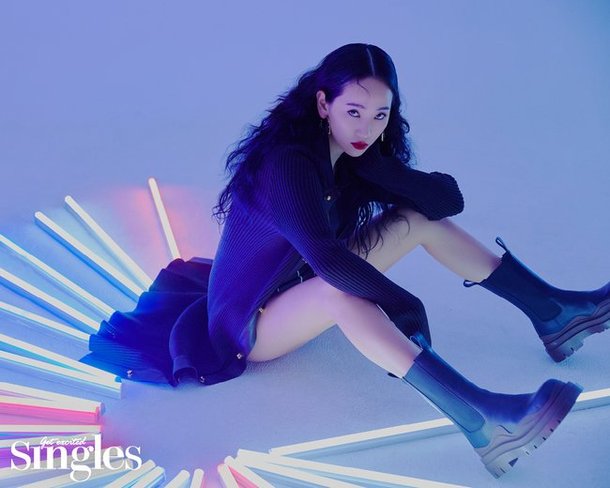 Article: Ha:tfelt, “When I declared that I was no longer an idol, an active idol junior DM’d me anonymously”

1. [+312, -45] She made all her money as an idol, off the backs of male fans supporting her, and now she thinks she can declare that she’s no longer one? ㅋㅋㅋㅋ Isn’t the car you’re driving, the house you’re living in, and all that you enjoy in your life achieved through your work as an idol? I’ll believe you if you sell and donate all of that and start over fresh.

4. [+25, -10] This isn’t something that you can just “declare” and have it happen. It’s a perception that changes with the public over time. I know it’s a bit much to bring up IU as a comparison but IU gained popularity for her idol-like songs and looks but now the public is largely a fan of her music in general. Well, find strength.

5. [+17, -1] That’s hilarious. She made all her money off the allowance money of little kids and now she’s no longer an idol? It’s not even like she’s some amazing singer who can pull that off, or as gorgeous as an actress ㅋㅋ just live your life quietly.

7. [+16, -1] Without the Wonder Girls title, she has no talent of her own so all she does is run her mouth in media play. The truly talented never beg for attention and recognition like this.

9. [+12, -3] If you’re a singer, your priority should be to be recognized for your singing. I’ve never heard of any of your songs other than you whining about feminist this, feminist that. You’re honestly like a has been C-list singer.

11. [+9, -1] At least back it up with talent ㅋㅋㅋ she made all her money as an idol and is trying to ride feminist coattails now, how hopeless