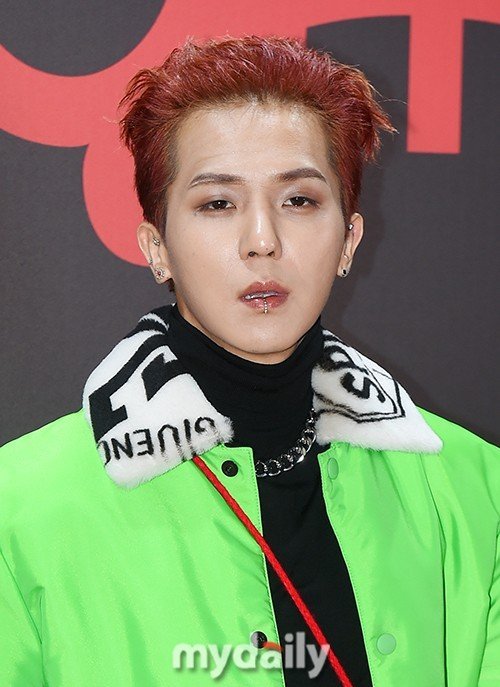 5. [+68, -7] Song Minho should post a personal apology on his own Instagram. Park Gyuri apologized right away, what about you? At least she was wearing a mask, you didn’t even bother. How are you so sure that there weren’t any infected there?

9. [+43, -0] Does this ba$tard not have a mouth or fingers? How old is he that he’s still having his agency write his apologies for him? 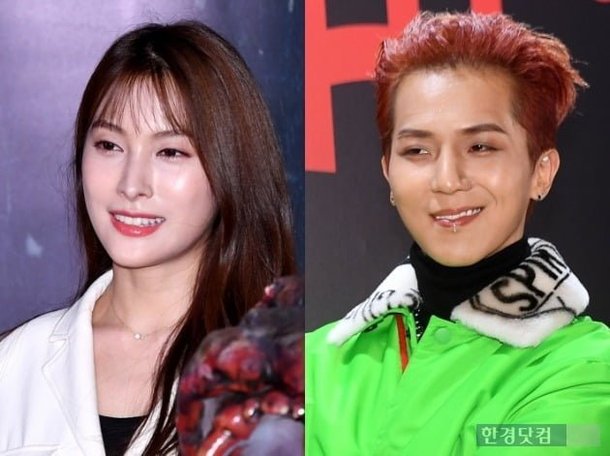 8. [+64, -2] Any time a celebrity donates, it’s easier to just assume that they’re doing it for their image. Other than the ones who’ve been doing it already for years~

9. [+39, -1] They’re so fake. They donated for the sake of their image but they’re really hanging out at clubs ㅋㅋㅋㅋㅋㅋㅋㅋㅋ Song Minho especially is disappointing because he’s on so many variety shows. There’s a reason people say “as expected of YG”

10. [+33, -2] Sigh… I finally thought I would get to go to class next week… but now with Shincheonji and the Itaewon clubs… this is so frustrating, I want to beat them all