Article: ‘V-Jennie’, dating rumors again after 3 months, will they remain silent again? Both are headed to the US, but Blackpink has a “busy schedule”

YG has released a statement after rumors of Jennie and BTS V heading to New York together.

When media tried to contact YG regarding the dating rumors to confirm the facts, they were not able to be reached. However, on the 24th, while distributing a press release about Blackpink’s schedule, YG stated, “Blackpink are sweating it up to the last minute with staff at a music video production site in Gyeonggi-do. We plan to hold a variety of tight schedules for their 2nd full length album promotions.” 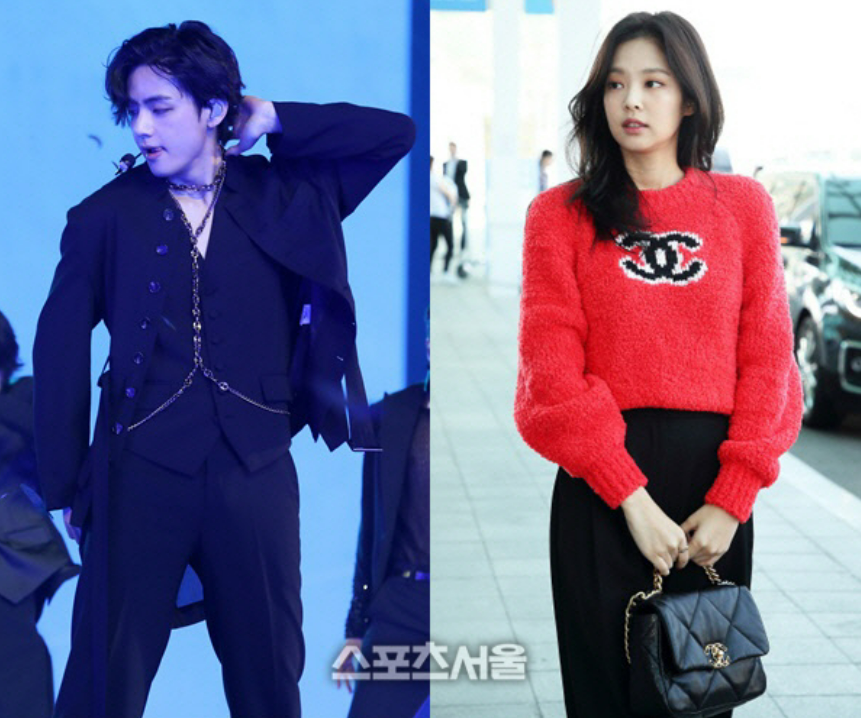