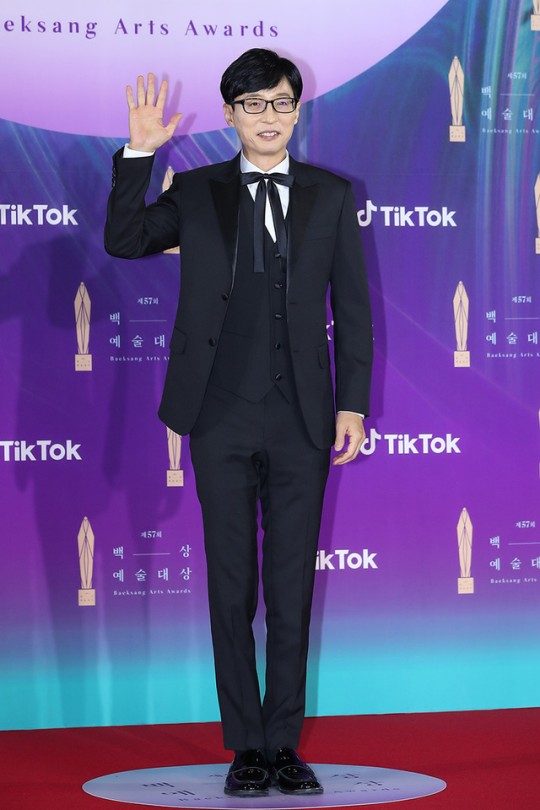 2. [+1,219] 10 billion won is a lot of money but I think 30 billion won is more fitting for someone who’s been at the top of our variety industry for decades now. He has never had a scandal, his image is top class, he has top level skills that make any guest stand out, has launched his own programs… he is truly the god of the industry.

3. [+230] Finally he’s leaving FNC. He should’ve left them earlier. He needs to sign with Antenna Music.

4. [+371] He’s been visiting Antenna often and now he’s finally walking into Yoo Hee Yeol’s embrace. It’s for everyone’s best. Jung Jae Hyung is under there too.

8. [+22] He deserves all of that and more. He’s always given back with charities and charitable work. It’s not an easy job to pull forward struggling variety shows like the way he has. He deserves more than 10 billion won.. and I hope he transfers to a good agency soon 👏👏👏