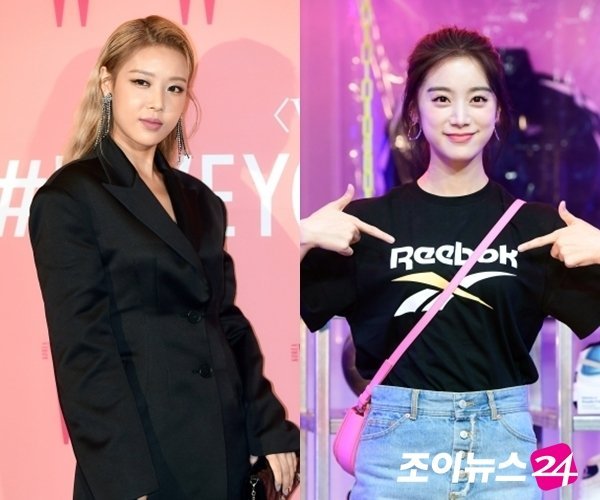 2. [+770, -143] I feel bad for Yoobin. Her solo didn’t go well and her acting is pitiful ㅜㅜ Hyelim is basically living life like a non-celebrity, and seems to be a feminist as well.

4. [+50, -0] JYP has honestly done enough for Yoobin. They gave her a solo when city pop was all the rage and even got her on ‘Unpretty Rap Star’. No one cared.

6. [+24, -3] These agencies milk these kids and then put them on the backburner once they get older. I feel bad for them.

8. [+23, -4] Nah, I don’t feel bad. They haven’t even built up any talent in all those years and lived a life of luxury all this time. They survived well. They’re in their thirties now so they can choose to either get married or find another job.

10. [+13, -6] I actually like that Hyelim seems to be over the celebrity industry and is focusing on other studies. And Yoobin’s acting in ‘Chocolate’ was really good!

11. [+13, -3] Hyelim has studied hard in her language program so I think she’ll transition to work there. Yoobin’s also rich… so worry about yourselves, guys. 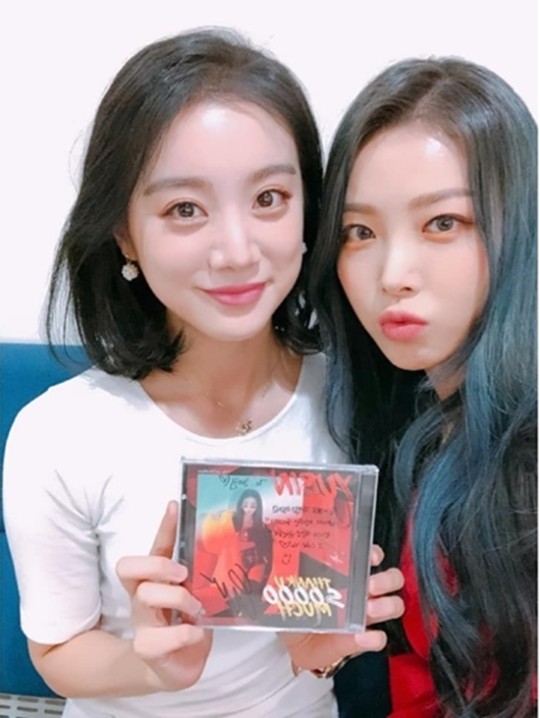 1. [+2,619, -79] Should’ve just left the group alone when they were doing well in Korea. All because of his American obsession, he put the kids through suffering and let them get pushed out by SNSD and then finally crumble once Sunye got married.

4. [+286, -23] My first group I fangirled over, each and every member is so innocent ㅠㅠㅠㅠㅠㅠ I’ll wait for the day you all come back together, fighting wherever you are 💛

6. [+95, -20] I think of it a bit differently. Sure, WG could’ve been more popular if they never went to America but I think promoting their helped them a lot more in terms of studies. Listen to ‘Be My Baby’ or any album they released after they came back, they’re all great. JYP’s the reason they shined.

7. [+68, -1] Hyelim got so much hate when she joined WG while they were on the decline. She got prettier as time went on… but remembering that is unfortunate.

8. [+68, -3] It’s always common to see older idols promote less and less but it feels especially severe with JYP. Most of their older stars basically halt all promos until their contracts expire and then end up leaving once it does.

9. [+68, -8] ㅋㅋ JYP can focus on Twice all they want but it won’t matter because they don’t know how to produce or write any of their own songs or even have enough presence to pull off a solo stage

10. [+58, -2] Probably the saddest case out of all the top girl groups. Park Jin Young’s American greed blew all their money making potential years. They rarely had any time period where they could just really focus and make money. I bet their savings are down to nothing yet. Most girl groups from their time are all building owners and driving import cars…