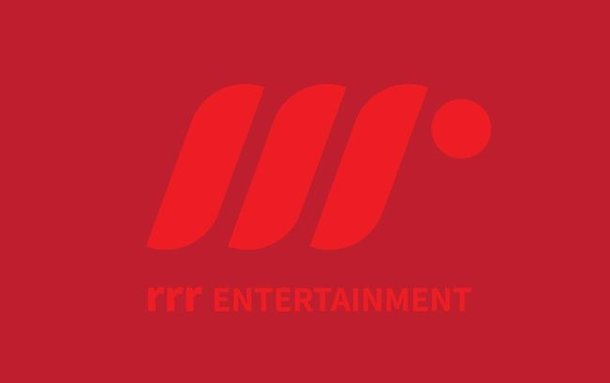 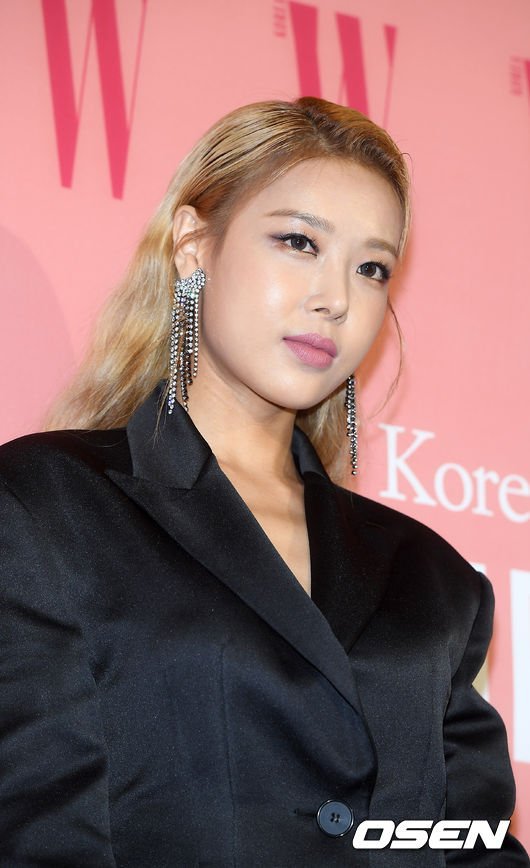 7. [+27, -4] She was technically a rapper during her singing career but a really untalented and bad one at that. Her career was backed by getting into the right group.

8. [+24, -2] Well obviously she’s going to run her own label since she’s not talented herself. It’s not like Lee Soo Man was some legendary singer himself.

9. [+20, -2] She should change her logo before she gets sued. Whoever designed it copied it directly…!