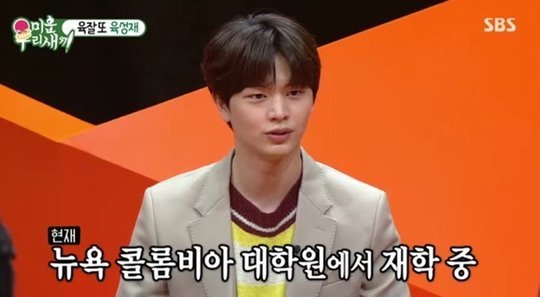 Article: Yook Sungjae, “My nuna looks like me, and is tall at 170 cm while studying for her master’s at Columbia in New York”