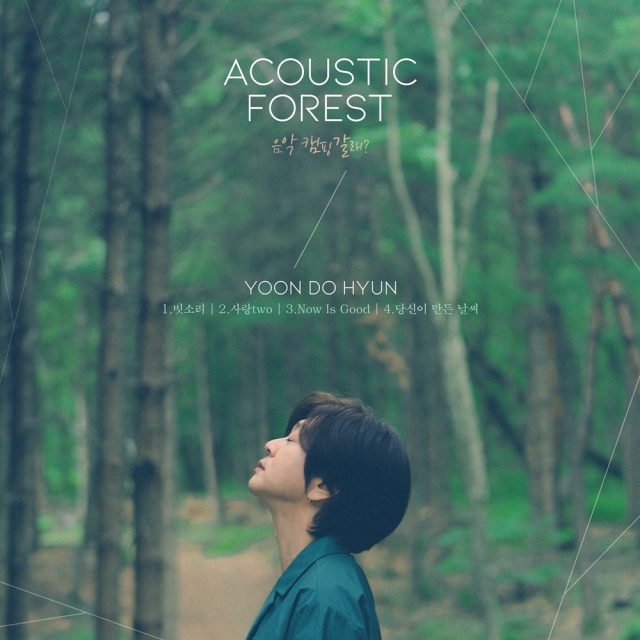 Article: Yoon Do Hyun’s Daegu concert has a confirmed case… 500 in attendance

2. [+1,233] I remember feeling cautious when I heard Yoon Do Hyun was going to have his concert and looks like my concerns were right. Sigh, why did he go through with it? Was it for the money?

3. [+890] I don’t think it’s fair to hate on him for holding a concert right now. At the time of the concert, we were only in phase one and theaters were allowed to be open. It was a 1,700 seat concert hall and only 580 were allowed while following all prevention rules.

10. [+145] I just knew something would go wrong when I heard he was holding a concert during a pandemic ㅜㅜ Why didn’t Daegu stop him?

11. [+100] Meanwhile his fans are screaming online that they followed all the rules ㅋㅋ It’s not about following the rules, it’s about minimizing all instances where the virus can spread in the first place. People have been told countless times to restrict group meetings. This concert wasn’t something that had to be held, was it really necessary to go? ㅠ