Yoon Shi Yoon and Kyung Soo Jin showed off their great chemistry through a recent pictorial for Marie Claire magazine!

Currently, the two actors are starring in the OCN drama “Train,” which is a sci-fi thriller about a single choice made on the night of a murder that splits the world into two alternate universes. 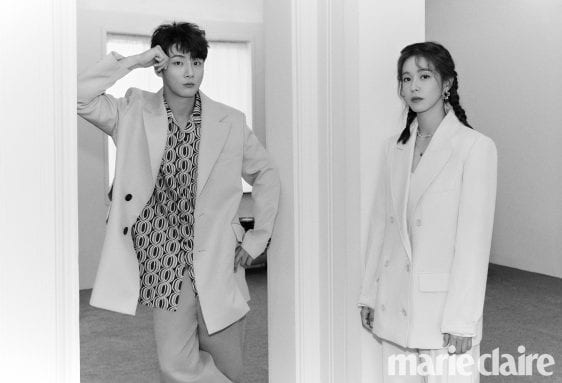 During the interview for the pictorial, Yoon Shi Yoon revealed that he chose to star in “Train” because it easily and naturally introduced a world that could seem complicated at first. Kyung Soo Jin commented that although her role was difficult due to many emotional scenes, she still wanted to take on the challenge as an actress. In order to study for their roles, Kyung Soo Jin watched “Tunnel” and the Netflix Original “The Killing,” and Yoon Shi Yoon watched the film “Man on Fire.” 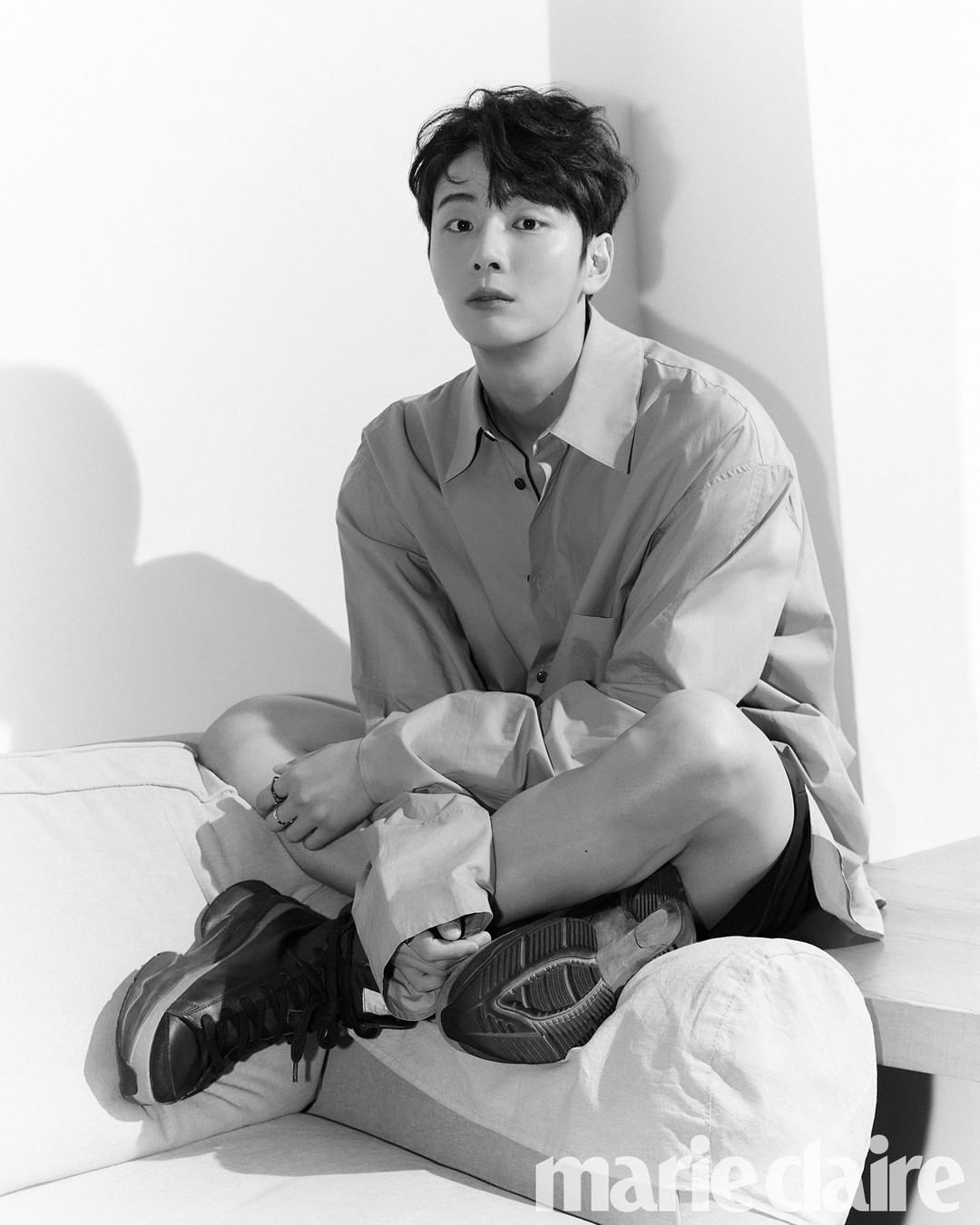 Kyung Soo Jin also shared, “I started thinking more about choices through this project.” To the viewers, she added, “It would be nice if viewers watch the drama while thinking about the meaning behind the action of “choice” in their lives.” 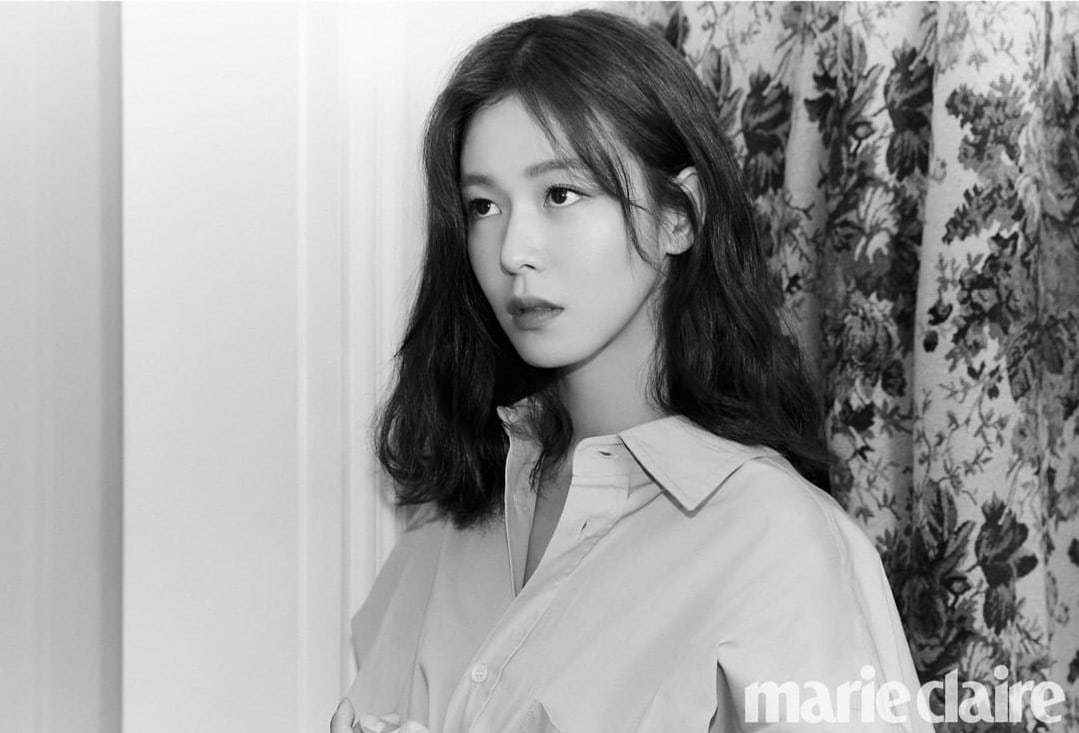 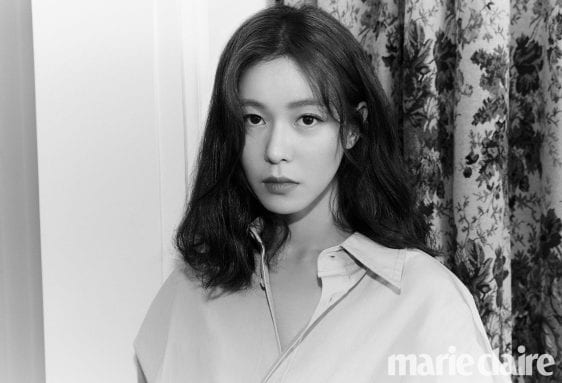 Furthermore, the two actors talked about their chemistry on the set of the drama since it was their first time working together. Yoon Shi Yoon and Kyung Soo Jin revealed that they got along easily from the beginning, and they both praised each other for their passions as actors. Yoon Shi Yoon commented, “When I look at Kyung Soo Jin, I feel that she’s not lacking, but she herself thinks so. She has a drive that causes her to erase any of her fears through extreme hard work.” Kyung Soo Jin similarly shared that she received energy from watching Yoon Shi Yoon work hard, such as exercising the morning before filming. 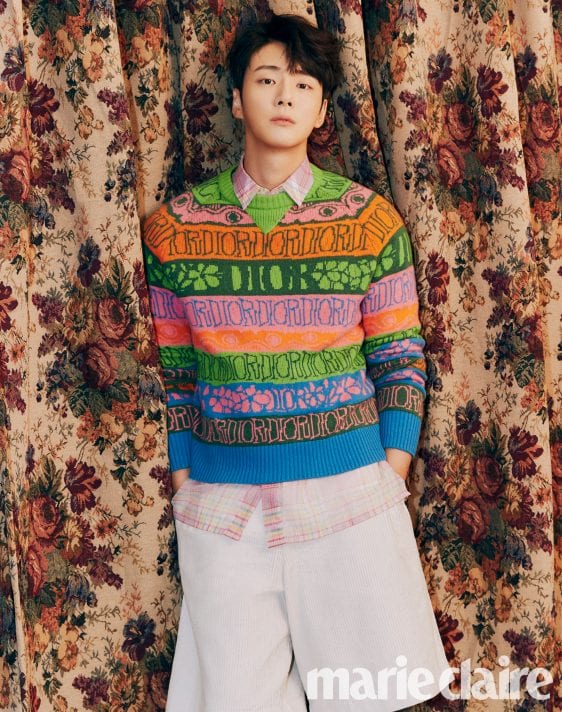 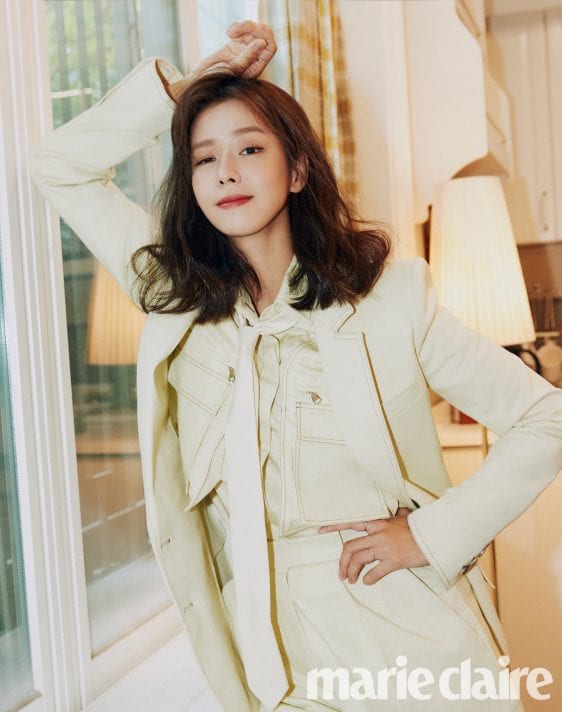 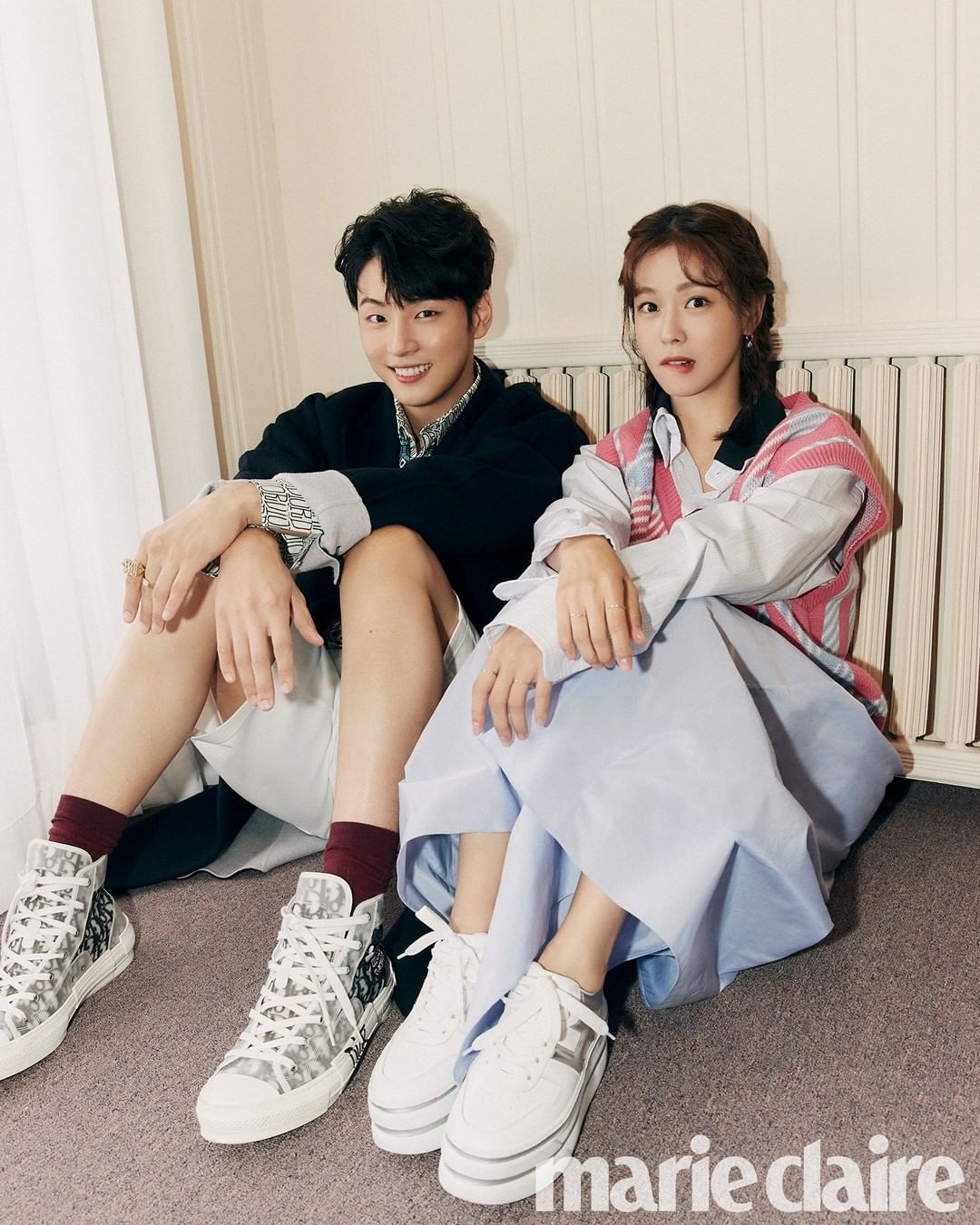 The pictorial and interview for Yoon Shi Yoon and Kyung Soo Jin will be available in the August issue of Marie Claire.

In the meantime, catch up with the latest episode of “Train” below: