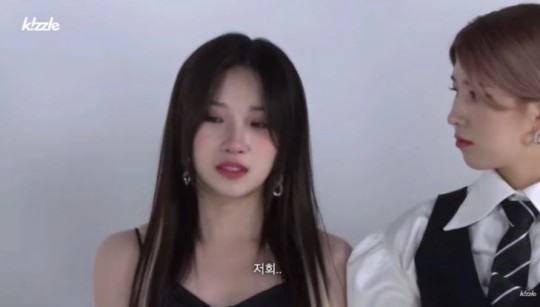 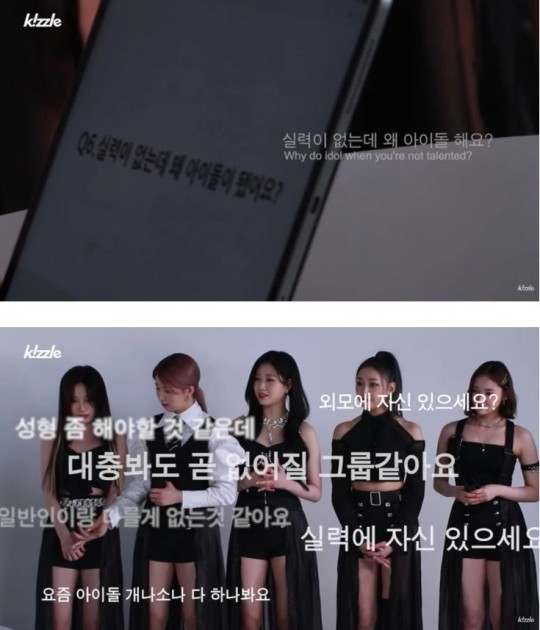 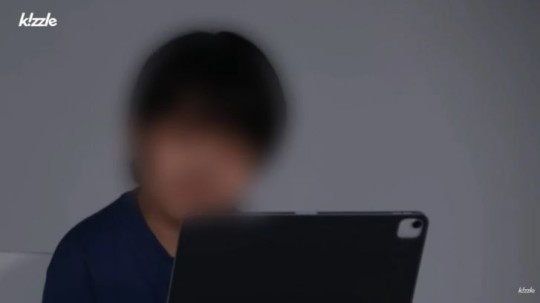 2. [+305] Couldn’t they just have gotten adults to read these comments to actors who were given explanations about the situation beforehand? ㅡㅡ It’s not like these children wrote the comments, why force them to read it? This feels like a form of abuse.

4. [+317] What was the point in having specifically children read the comments to them…?

5. [+85] Why have the comments read to them at all? It’s not like they’re positive.. what happens if the girl group gets hurt by it?

8. [+27] I remember Sulli was given hate comments to read as well. Whoever planned this deserves to be slapped upside the head.

9. [+13] Remember Sulli was on a show like this too.. and look what happened. The producer is in the wrong for this one.