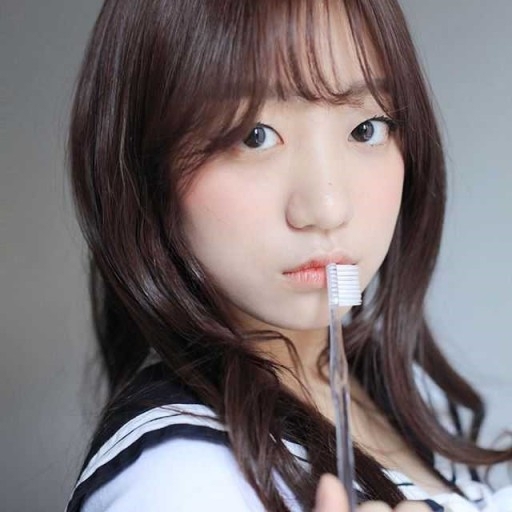 1. [+627, -51] Kang Eunbi revealed that when she filed lawsuits against her hate commenters, 90% were women. Why can’t women let other women do well?

2. [+300, -18] When you produce low-grade content that attracts a low-grade audience, there’s no point in blaming the audience

3. [+200, -7] I checked her hate comments out and they were pretty bad… but her whole channel’s concept is changing in and out of clothes in her underwear. I don’t think she’s going to get rid of any of the haters any time soon. I still don’t get how hundreds of thousands are watching videos of a girl changing her clothes.

7. [+56, -3] Her channel’s pretty bad, though… She’s basically making money off of selling lewd content and yet she doesn’t want to hear hate for it?

8. [+48, -0] I just checked her channel out. I don’t know about the hate comments but her content is produced in a way that will attract low-grade people. She’s purposely putting out videos that reek of trash and yet she’s confused that her audience is comprised of flies? Change your YouTube concept if you don’t like that~

9. [+42, -2] All of the models on YouTube or Instagram who got famous for showing skin should know that hate comments just come with the territory. Obviously the ones that cross the line should be reported but they should know that the majority of their audience is on their YouTube or their SNS to see them in bikinis.

10. [+26, -0] But what does she expect when her content revolves entirely around her body? Strippers have an idea of the kind of audience they attract, so models like her who show their bodies off on YouTube should know what kind of audience they’re attracting too. Do they expect conservative men in their comments? Obviously hate comments are wrong but it’s not like their channels are providing important information. It’s just showcasing their bodies, and they should know the audience that comes with that territory.