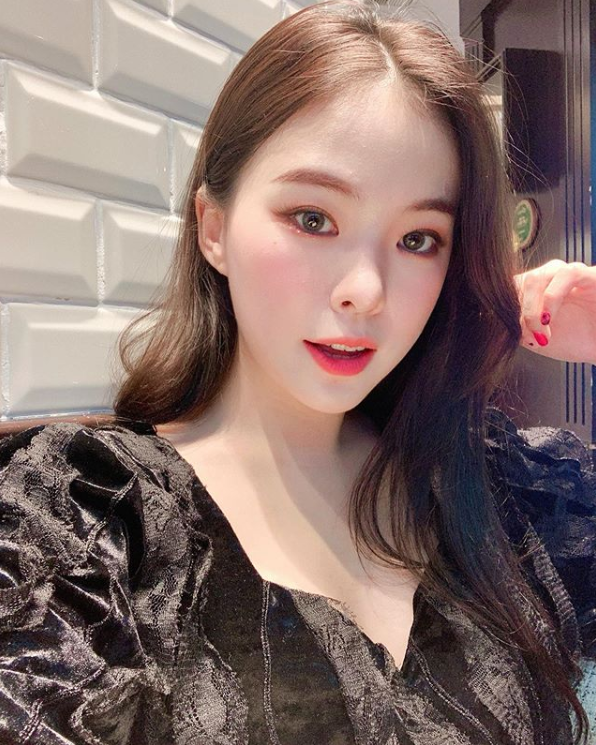 4. [+284, -1] There is so many things wrong with people who sell stuff on Instagram, it’s actually sad to watch their slave followers praise everything they do like pigs

8. [+171, -1] I wonder what dumb b*tches like her would’ve done with their lives if the internet never became a thing

9. [+129, -0] It’s always funny to me to see bullies like her grow up to live lives like nothing happened ㅋㅋㅋㅋㅋㅋㅋ I’d be too shy to even show my face with having a past like that. Such thick skin.

10. [+75, -1] She had such an innocent, cutesy image… her past is actually quite shocking;; and I thought she was a natural beauty too but she got quite a lot of plastic surgery;;