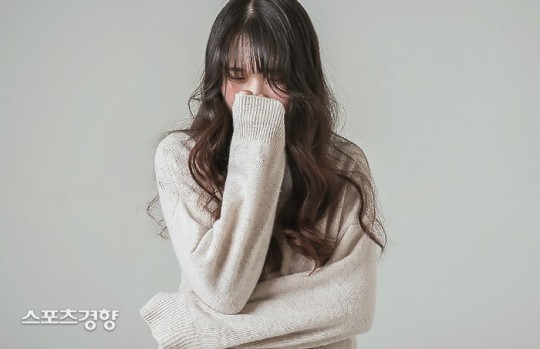 1. [+286, -3] Plagiarizing is a crime… imagine how upsetting it must feel to be the original designer ㅠㅠ

2. [+165, -4] In the time she takes to edit spinach noodles to look all aesthetic, she should be thinking about right from wrong

3. [+132, -1] YouTubers need to be more grateful to their viewers. Over time, they start to view them as fools who will open their wallets for any random store they open and sell. Sure, it’s their own channel and they can do what they want with it but at least have some basic respect for the people who watch your content.

6. [+30, -0] She actually refused to outright admit she plagiarized and talked in circles instead, she’s so evil

8. [+26, -0] I saw people defending her. I wonder if they’d still defend her if she plagiarized their own work?

9. [+18, -0] Totally unfair to make a profit off of plagiarized work. She blocked comments and when people started demanding that she put out a clarification, she started talking about something else… jeez

10. [+16, -0] ㅋㅋㅋㅋㅋㅋ Hilarious that she thought she could get away with selling something so blatantly copied ㅋㅋㅋ who cares if she stopped the sales now when she already made enough money off of it ㅋㅋ