Yubin featured in a photo shoot for the latest issue of The Star magazine, where she took on a “Super Woman” theme.

Yubin commented on the pictorial, saying, “I’ve done a lot of photo shoots over the years, but this was refreshing. It was fun being able to do different poses on the sofa and having colorful makeup.”

When asked how she feels about wrapping up promotions for “Me Time,” she said, “I wanted to show a carefree vibe in my own style, and thankfully a lot of people liked it. I haven’t released a full studio album as a solo artist yet, but I want to pack it full of a variety of things and show everyone.”

Commenting on being the CEO of her own agency, she said, “I think I was able to find the courage to start my own company since I went through a lot at a young age. I think of all the employees at my agency as artists. I want to work with a variety of people, and I want the agency to become a place that puts out positive energy.” 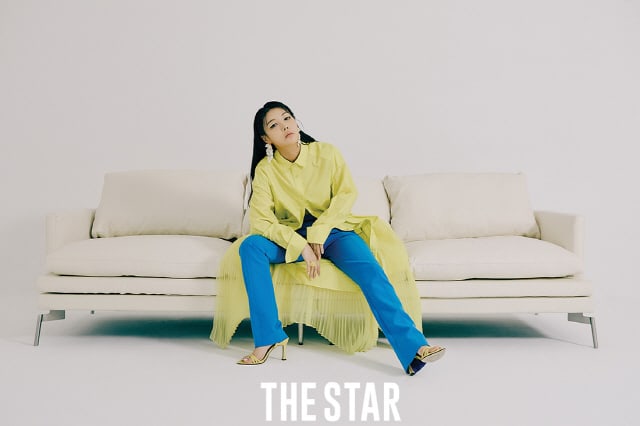 Yubin said that out of the blue, she’ll miss the Wonder Girls members. “I’ll especially think of them whenever choosing something to eat or picking a coffee shop, because I have difficulty picking.”

“Even the times when everyone thought Wonder Girls was having a hard time, I was having a lot of fun. You have to have fun to be happy.” 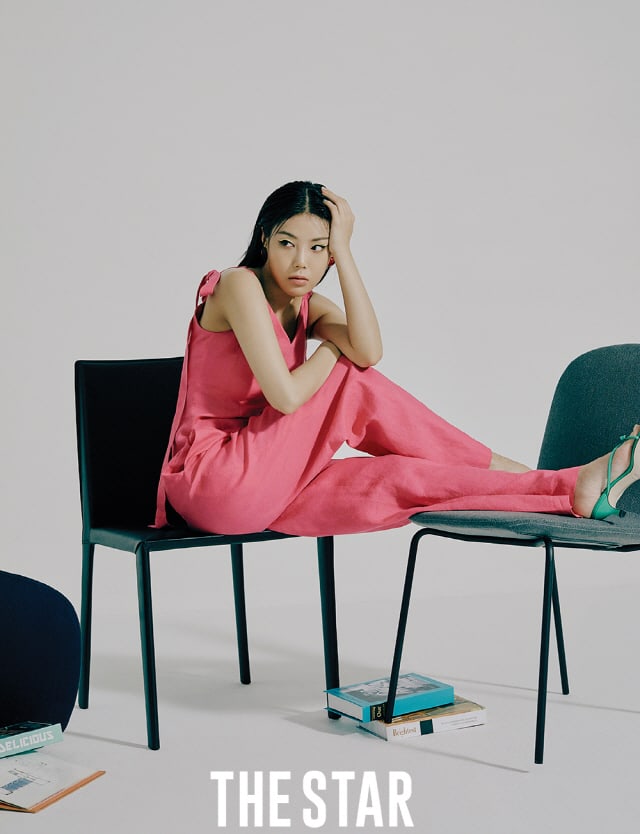 Asked if she’s been dating, Yubin said, “These days, everyone’s so chill and dating openly. If I meet someone, I don’t think it’d be bad to reveal our relationship. But if you break up, it kind of goes on record, so if I’m not planning on getting married to that person like Hyerim, I’d have to think about it.”

Closing, she said, “When I was in Wonder Girls, I had an image of an idol and a rapper, but as a solo artist, I’ve done a variety of genres. Now, I’m not sure what people want to see from me. I’m sure everyone has their tastes, so I’m just going to try a bunch of different things, and I’d like it if you’d support the version of me that fits you best.” 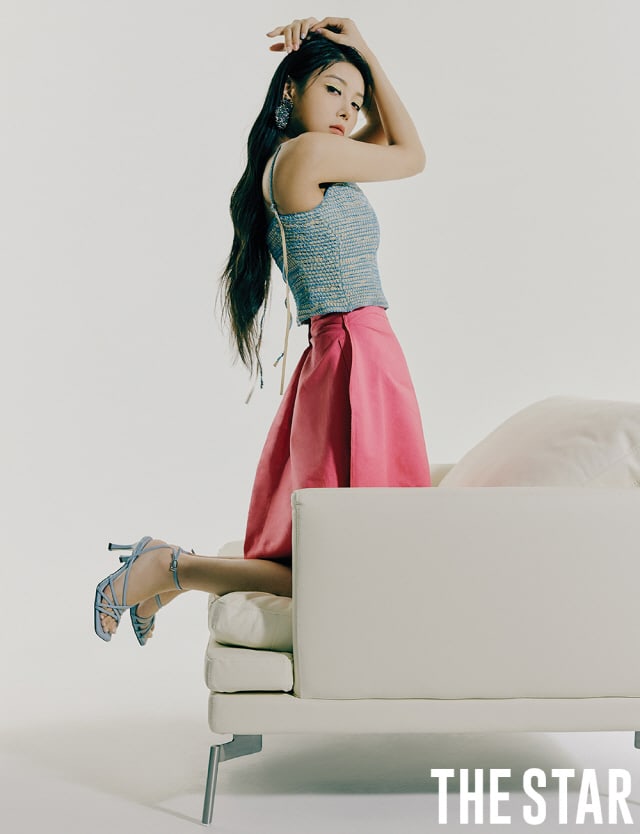