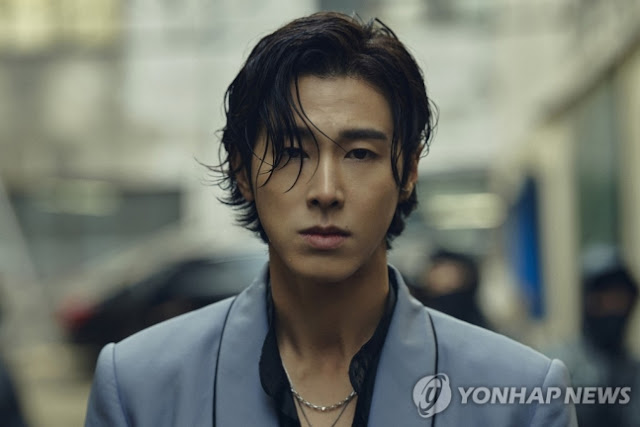 Article: Yunho booked by police for staying in a Gangnam restaurant past 10 pm

1. [+2,286, -187] Well, it wasn’t a good thing what he did but all that matters is that he apologizes and reflects over it. It feels wrong to ask any more responsibility of him over the matter. There are so many people all over the nation still having drinks past 10 pm. This will only become a bigger problem if he doesn’t reflect but if he does, what else can we say? He just needs to be more careful..

3. [+935, -25] He’s always been such a good person, this is barely anything… And it’s not like he was caught at a bar or a nightclub, it was just a restaurant ㅋㅋㅋㅋㅋ