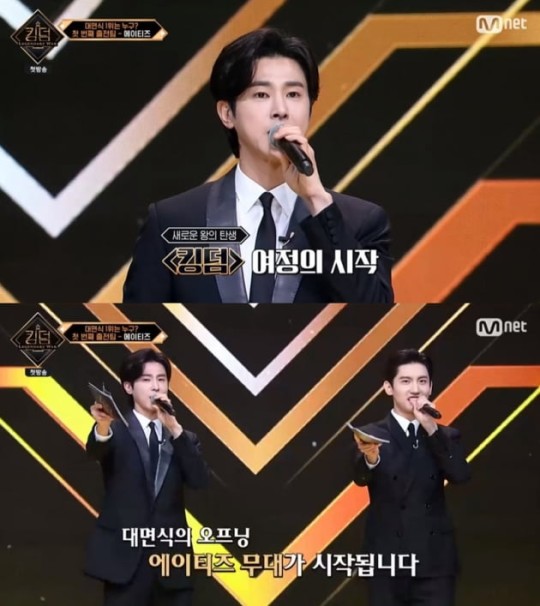 Article: Yunho was almost completely edited out of first episode of ‘Kingdom’ due to violating lockdown rules

1. [+85] He’s being compared to Park Narae with some people saying that they’ve both done good up until this point and that it was just one mistake, let’s let it go, but what’s wrong is wrong. As public figures, they should’ve been more careful.

4. [+38] Look at this media play highlighting the ‘violated lockdown rules’ as if that is his only offense. That’s not his only issue right now???

5. [+30] A person has completely fallen to rock bottom over one mistake after doing good all their life. People make mistakes, that’s how life goes. You should hate on them for the mistake they made, not who they are as a person.

6. [+30] ‘Violating lockdown rules’ was not his problem, it was being caught in a room salon ㅋㅋㅋㅋ hilarious