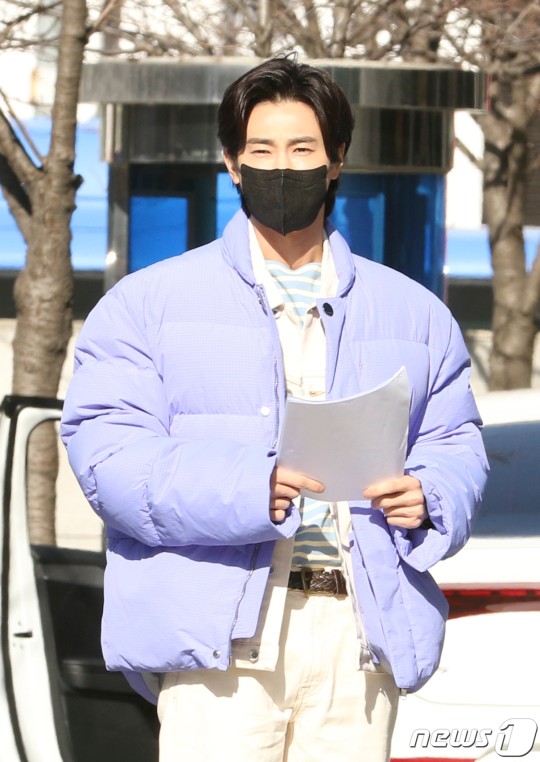 Article: “I’m sorry for disappointing you when you put your trust in me” Yunho uploads apology for breaking lockdown rules

2. [+2,289] It’s good that he apologized quickly but I don’t think he’ll get much hate because he’s always had such a positive image with good attitude

3. [+1,802] That’s fine, you’re only human. You can make mistakes. It’s not like you committed a drunk driving or drug scandal.

4. [+1,642] The hypocrisy of people going in and out of malls, camping grounds, and amusement parks with hundreds of thousands of others while trying to take down a celebrity for this 😂

6. [+763] Makes me think that he went at night since it’s more difficult for celebrities to hang out in public during the day. It’s wrong that he broke the law but… it’s crazy that we now live in a world where going to a restaurant at 10 pm is breaking the law now because of the pandemic.

7. [+622] He’s setting a great example. He apologized swiftly and is showing reflection of his actions. He is living up to the image he’s shown the public (which of course can be made up but I don’t think it is). He really sounds like he feels bad for what he did… and that’s probably why the public is accepting of it.

9. [+328] ㅋㅋㅋ It’s so easy to get lost in conversation when you’re chatting it up with close friends… and this is Yunho of all people, so…

10. [+270] No one is exempt from the rules but he’s always been such a good person without any scandals. I can feel how genuine he is from his apology.